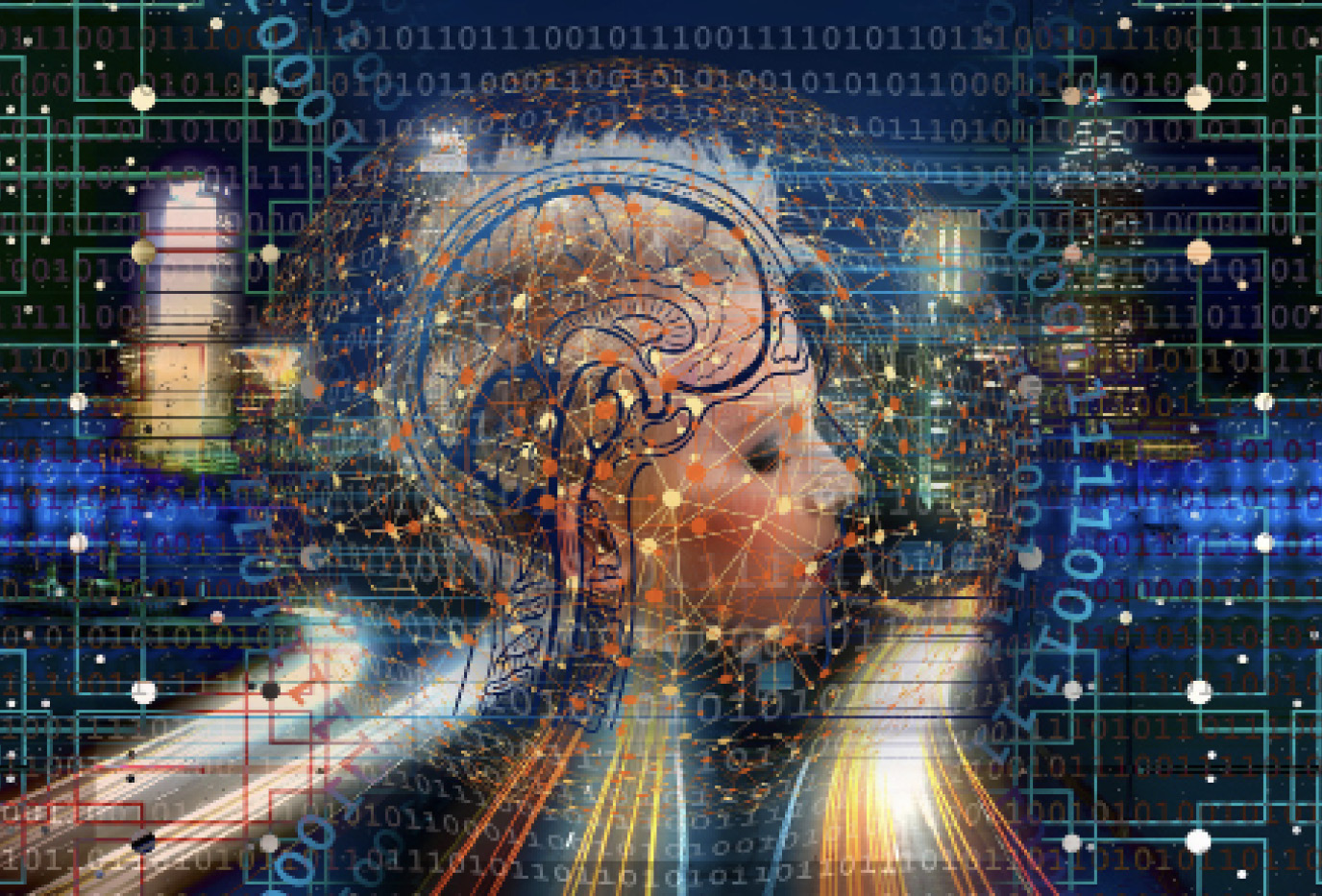 The d&i Leaders Neurodiversity at Work Seminar 2022 a summary of this year's presentations, questions and dialogue

The second annual d&i Leaders Neurodiversity at Work Online Seminar brought a wide range of diversity, inclusion, and HR and recruitment professionals together to help them develop workplaces where neurodiverse minds can flourish.

As the seminar kicked off, the participants and moderator – Theo Smith – were asked several challenging questions, such as whether you can 'grow out of' ADHD. These were explored later – first there was a fascinating presentation by Sean Gilroy and Leena Haque of the BBC on how to educate staff on neurodiversity in the workplace, using the CAPE neurodiversity programme. Adam Hyland – Co-founder & Director of Accessibility & Inclusion – then explored using an anticipatory approach and made the business case for supporting diverse teams.

Ellie Long of Rolls-Royce then described in-depth how Rolls-Royce has made its recruitment process more accessible for applicants who may be neurodiverse, based on the pillars of Outreach, Access and Recruitment/Selection. Highlights included not overstimulating applicants with background music during assessment tasks, and shifting the focus to values and attitudes, rather than technical skills, which can be taught on the job. Ellie was followed by Dan Harris, who chatted with Theo about how to avoid common pitfalls when developing a strategy to access neurodivergent talent and support neurodivergent colleagues.

Adam Hyland began the Q&A session by exploring whether we really are all neurodiverse, all participants discussed the differences between neurodiverse and neurodivergent, and Akua Opong, Senior Analyst & UK Accessibility Network Lead at LSEG (London Stock Exchange Group) spoke about obtaining a diagnosis, and who can be expected to fund what part of the process. Ruth Rainbow then circled back to the controversial notion of 'growing out of' an ADHD diagnosis, with all participants agreeing that this is not actually possible, and may in fact be an example of masking.

Ruth then tackled another difficult issue – organisations where there is little buy-in – and discussants concluded that you can't wait for top-down solutions; everyone needs to get involved to make workplaces welcoming for neurodiverse colleagues.

Following a break and online networking opportunity, Jess Gosling kicked things off with a talk on how storytelling has helped her – both personally and professionally – to manage her own diagnoses and resolve conflicts in the workplace (the UK civil service).

This was followed by a heartfelt chat between Marcia Brissett-Bailey and Theo, who explored a range of themes, including intersectionality, Marcia's professional experiences, her childhood in Hackney, and her professional success in spite of discouraging early experiences with the education system.

Aidan Healy of Lexxic followed with a discussion of workplace adjustments, followed by Ben Corbridge of Barclays, who mentioned another under-explored topic – how the careers of parents of neurodiverse children are impacted by their children's needs.

During the audience questions that followed, participants highlighted that accommodations alone are not enough, and Aidan Healy emphasised the need for cultural change. Jess confirmed that she does not believe that employees must have a formal diagnosis to request accommodations, while Marcia touched on how employers can make self-declaration feel safe. Jess Gosling then discussed how neurodiverse employees can kick-start their careers after a mid-life diagnosis.

The final session of the day featured Cheryl Bosi and Elliott Morrison of HSBC, who described how reverse mentoring fosters inclusivity, and leveraging neurodiversities in different ways. They examined the benefits of disclosure and highlighted that employees need to see that support exists before disclosing.

After Miriam Heppell of the London Fire Brigade shared her personal story, Rachel Pears circled back to parenting children with a neurodiversity diagnosis, and how parents are affected personally and professionally. Often, she pointed out, mothers are expected to do most of the caring work, so their careers are disproportionately impacted.

The final Q&A concluded with another controversial question: is it patronising to refer to neurodiverse individuals as having 'superpowers'? Rachel pointed out that it may be helpful for some, but it can also be useful to accept diagnostic labels if they give parents and children access to support. Tori, on the other hand, preferred to talk about individuals having a 'spiky' profile. Elliott then touched on the challenges that can arise with 'side-of-desk' work, and Miriam wrapped things up by explaining how an employer would decide on which reasonable adjustments can be made, involving occupational health, HR, and managers – who must ultimately decide.

Everyone concluded that it is essential to have honest conversations in order to move from awareness to action, and to create an environment where it is safe for everyone to speak up.