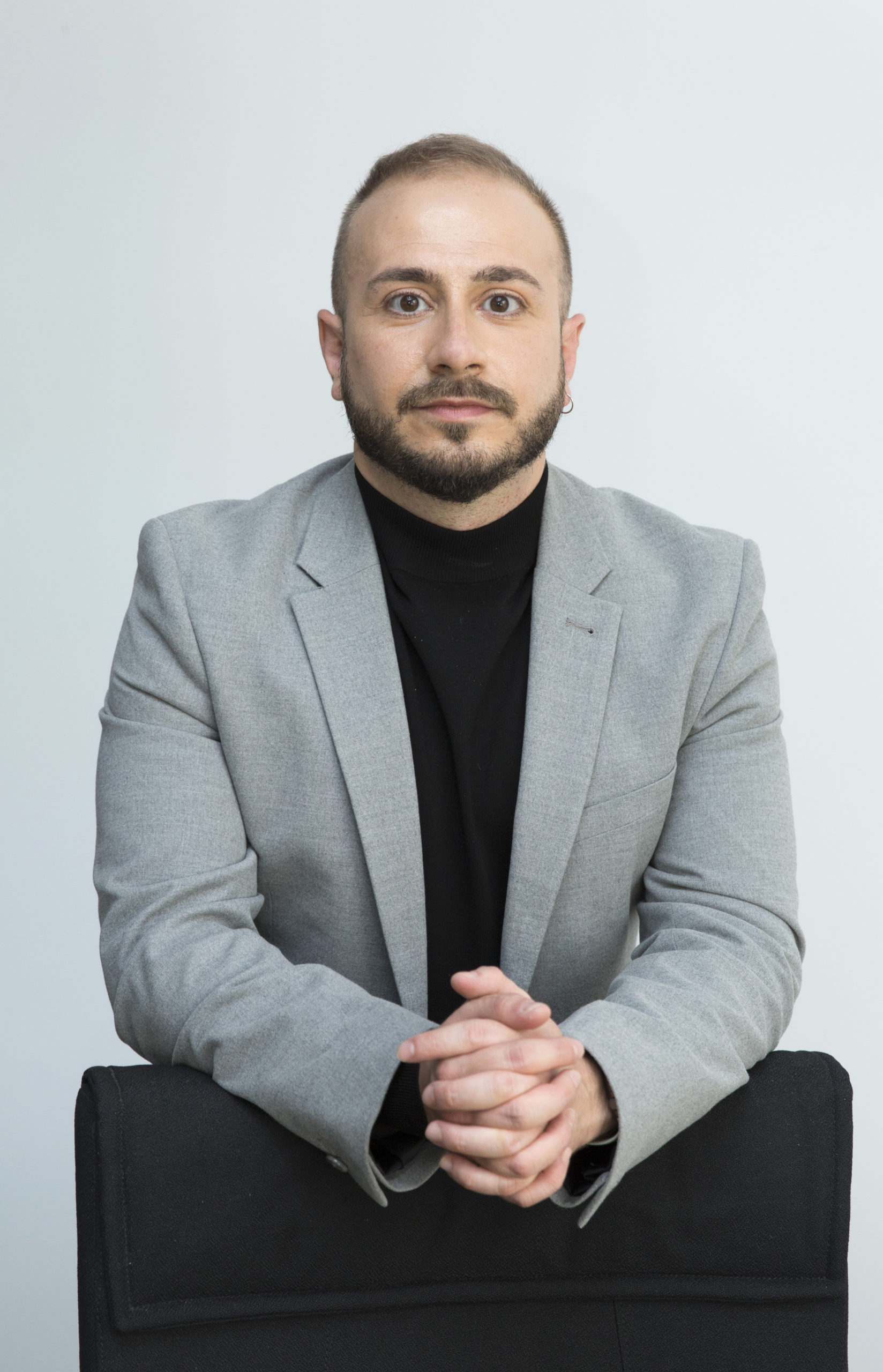 What do Germany, Croatia, Spain, Romania and Sweden have in common? The five countries are home to the 2022 European Capitals of Diversity and Inclusion. As part of the European Month of Diversity, which was celebrated last May, the European Commission wanted to recognise those towns and cities promoting diversity and inclusion in their public policies.

Cologne, Germany won the Gold Medal award in the cate- gory ‘Municipalities with more than 50,000 inhabitants’ for their strategy, Cologne’s Perspectives 2030+ which puts in place a plan for enhancing diversity and inclusion in the city. The Silver Medal award went to Gothenburg, Sweden and the Bronze to Barcelona, Spain. Koprivnica in Croatia was the Gold Medal recipient of the category ‘Municipality with less than 50,000 inhabitants’ for implementing an ef- fective strategy to support people with disabilities and mi- norities, followed by Ingelheim am Rhein. Germany (Silver Medal) and Antequera, Spain (Bronze Medal). Andalucía, Spain won the Gold award in the third category established specifically to address inclusion of the Roma gypsy community, for their Inclusion for the Roma Community Plan, with the Silver Medal going to Gothenburg, Sweden and the Bronze Medal to Gardinari, Romania.
Fundación Diversidad, as the organisation responsible for promoting the European Month of Diversity in Spain to- gether with the European Commission, we are very proud to see the Spanish cities and towns being highlighted. One third of the 22 finalist destinations have been Spanish with three of them (Andalusia, Antequera and Barcelona) taking top spots in their categories.

Internationally, one of the best known Spanish cities is Bar- celona. It is the second largest city in Spain and is where diversity is viewed as a source of richness by Barcelona City Council. This approach underpins all diversity and inclusion policies, which are set out in a series of Plans, including the Plan for Gender Justice and the Interculturality Plan. The Office for Non-Discrimination assists people who experien- ce discrimination, provides legal advice and raises public awareness. Its specific policies cover an LGTBI Centre, Pro- tocol for LGTBIphobia, real estate racism project, anti-ru- mour network, and accessibility.

Another destination well known for its tourism potential is the Spanish province of Andalucia. The south of Spain has a long history of policies promoting diversity and inclusion across the board. The Roma community is notably suppor- ted through initiatives such as the Inclusion of the Roma Community in Andalucia Plan, the Andalucian Roma Com- munity Council, and the Andalucian Roma Sociocultural Centre. The local Parliament also declared 20 November, Day of the Andalucian Roma.

The Capitals of Diversity Award is a unique opportunity for small localities to make their actions known and to be able to stand alongside the big cities, which usually have more budget and progress in diversity. For this reason, one of the winners that has caught our attention is the unknown Spanish town of Antequera. Located in the province of Ma- laga, the action plan Antequera, A City for Everyone targets groups facing discrimination because of their disability, sex, age, religion and racial or ethnic origin. The sports pro- gram Integrate Antequera focuses on those with physical, psychological and intellectual disabilities.

But cities will not be inclusive if companies are not inclusi- ve, and it is for this reason, the work done by private sector for inclusion and diversity is very important. Together with

France and Germany, Spain is in the top 3 countries with the most companies adhering to national Diversity Charter. Diversity and inclusion are essential allies for the Country Brand and the City Brand as they help to attract visitors, citizens, companies and investment.

Head of Communications at Fundación Diversidad