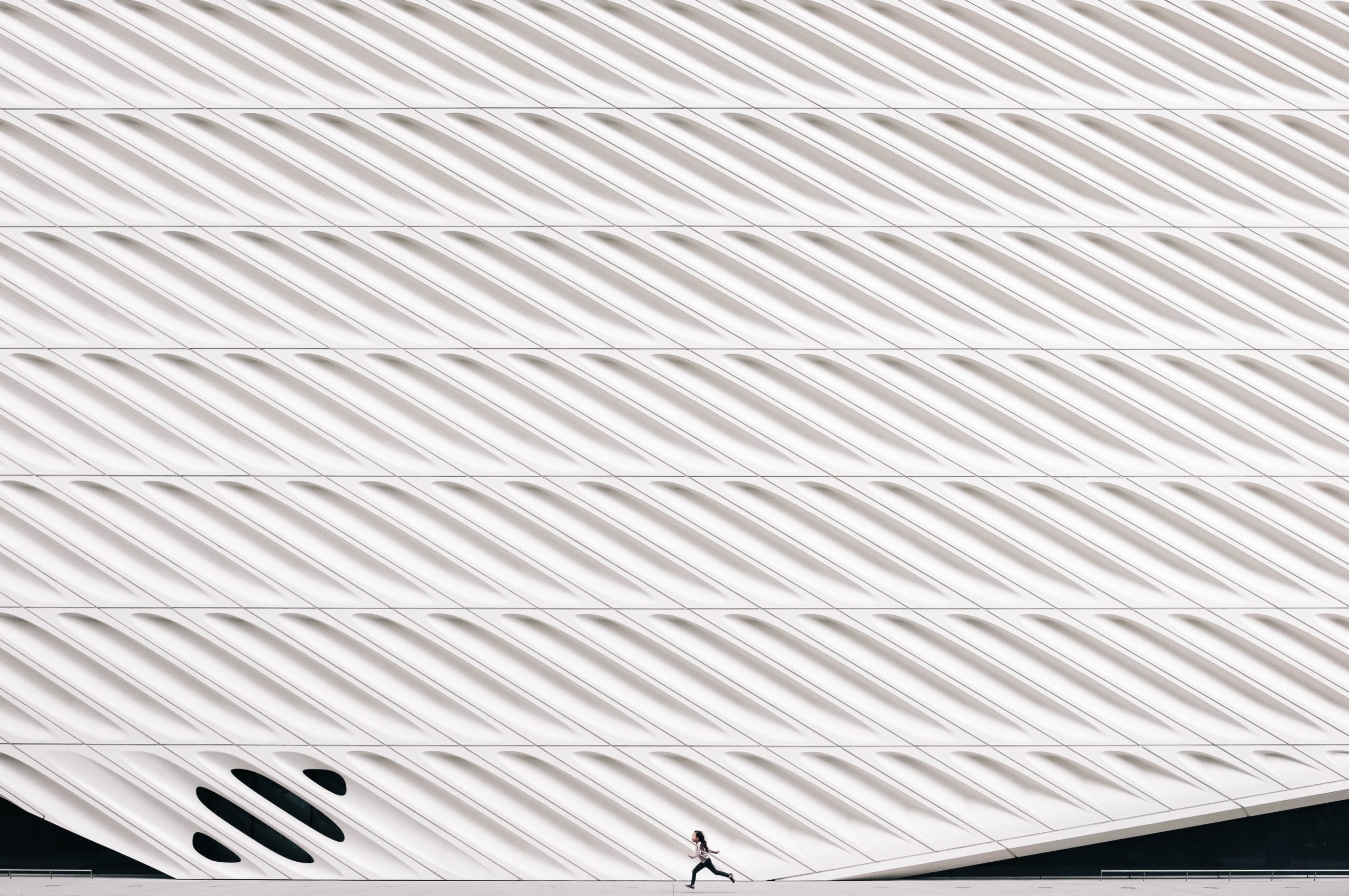 Diversity appears to be a beautifully simple concept: we are all people, and we should all have the same opportunities. In fact, diversity is quite a different proposition. Let's consider the visible and invisible traits that deserve the same inclusivity approach. Invisible and visible diversity: gender, race and age vs. sexual orientation, political opinion, union membership, ethnicity, religion. In addition, officially recognised “protected” groups are radically different depending on the government:

In the US, policies prohibit discrimination based on race, creed, colour, national origin and, later, gender, people with disabilities, people over 40 and veterans;

In Italy, age, ethnicity, disability, gender and sexual orientation are commonly mentioned, yet the law recognises only the ‘Quote Rosa’ in the Codice delle Pari Opportunità.

Can we make the visible invisible? It is more complex than it seems. For a time, the concept of the anonymous CV made strides, as it appeared to protect some of the discriminatory traits at the time of recruiting, yet it is very difficult to truly strip a CV of references to locations, education and previous work while remaining relevant and credible. Diversity is perceived and controlled in very different ways depending on governments’ requirements and cultural aspects. While in the US Affirmative Action and Civil Rights Act policies require employers to not discriminate and take affirmative action to ensure equal treatment of candidates and employees regardless of the recognised categories, most of Europe recognised form of diversity remains gender. The absence of reliable data is certainly one of the problems, but so is the fact that, in many situations, such data is essentially impossible to legally capture, given that privacy laws restrict the processing of sensitive categories of data. Where there are quotas (or reporting requirements, as per the Civil Rights Act in the US), employers are required to collect certain types of information through self-identification or visual assessment. In Europe, these same data types are, on the other hand, prohibited from being collected and processed, unless there is explicit consent. This limitation clearly impacts both the size of data samples available and their reliability. Going forward, as companies work on diversity and inclusion, we need to realize that data and analytics must be at the center, identifying what to measure, how to track so that action can be influenced in the desired direction- making sure that we target the whole talent life-cycle to help bridging the gap.