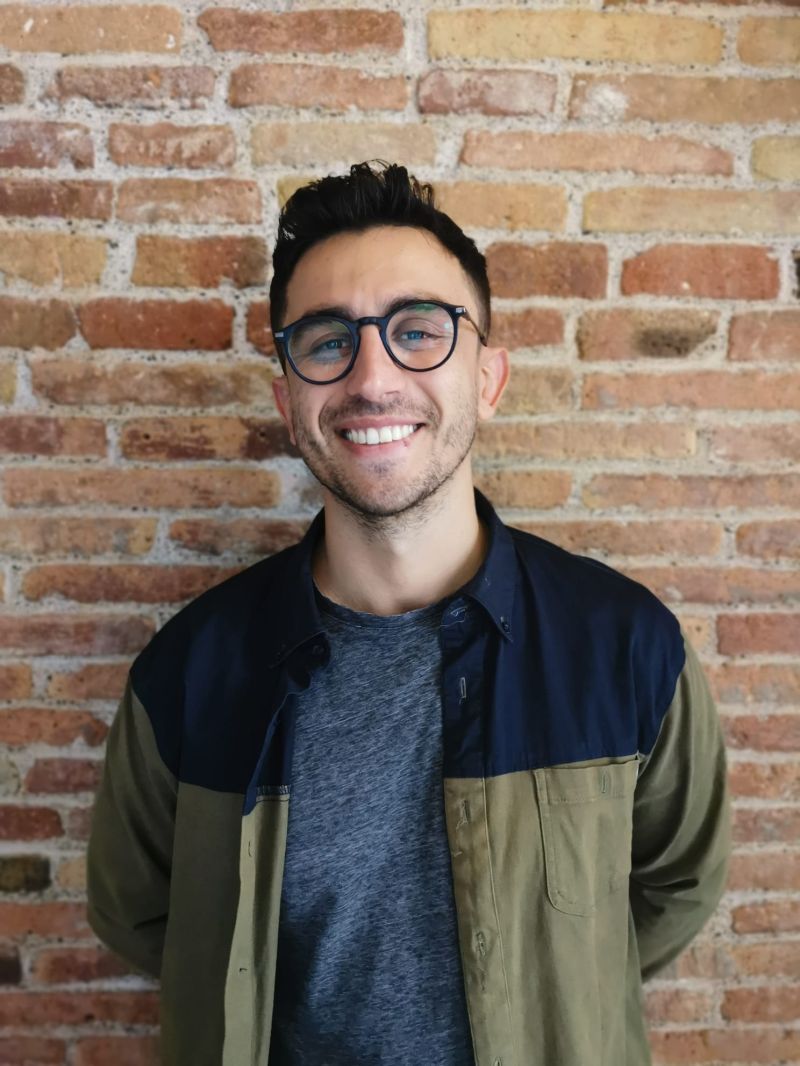 Why D&I is not enough

I started working as a recruiter when I was 24. It was a Tuesday in September in Barcelona and it was raining. My "senior" tutor (25 years old), opened a programme that was unknown to me on the monitor, turned and said to me, "Well, start". The interface said: 488 CVs to review. Gradually, from that first day spent viewing curricula, an awareness of the ethical and moral implications and social importance of what I was - naively - learning to do was immediately formed in me. A single click, a call, a message on LinkedIn, and the lives of my interlocutors could change forever. I was part of a large team of over 100 young men and women who had just graduated with master’s degrees but had almost no work experience.

Fast forward 6 years, when I got a call from a dear friend. “Valerio, can you help my sister Antonia? Since he finished her master’s she has not been able to find a job. She has had several interviews, but they never call her back." Antonia, José's sister, is a 26-year-old transgender woman. With a sunny disposition and long, wavy hair, she is much taller than me and has a big, 32-tooth smile. Responding to José, who was asking me questions about his sister's future career, I couldn't help but face the reality of my professional experience: over 1600 interviews, hundreds of people hired, no transgender person evaluated. I have worked with hundreds of colleagues, and have never had the pleasure of meeting one from the transgender community. Discussing the subject with other colleagues, we found that 77% of transgender women suffer severe discrimination while searching for jobs. After discussing it with some sector organisations, I can hypothesise that in Spain the rate of unemployment in the transgender community is around 70%, even though there is no accurate, official data in this regard. While the discussion on Diversity and Inclusion begins to take hold in southern Europe as well, we begin to ask ourselves: how is this possible? Are we monsters? Should we oust most of the recruiters? What responsibility do I have?

Without inclusion, there can be no diversity

We can answer these questions on two levels. The first, which is the best-known and is fortunately currently fashionable, is that of D&I in companies, that is to say, policies, training, and the cultural transformation of the organisation and individual responsibilities that lay the foundations for inclusive and diverse companies. The other level, which is equally complex but less widely discussed, is the underlying problem, namely that of social inclusion. Organisations in this sector confirm that the main problem lies in the social exclusion generated by decades of abuse and discrimination, cultural and ideological rejection, and the trampling of the basic rights of transgender human beings - sometimes perpetrated even by their own families. All this leads to cultural segregation and social exclusion which, unfortunately, cannot be resolved exclusively with internal company D&I policies. While training, raising awareness and implementing D&I policies is a sine-qua-non for job inclusion, the reality is that it is not enough.

A changing world, a unique opportunity

The efforts of corporate D&I are not enough on their own, because even if all recruiters (and hiring managers) were sufficiently trained and responsible - we will still face another, more structural problem. Decades of discrimination have led to job exclusion and therefore to the lack of suitable training and work paths, especially for people who are already adults today and sometimes forced to engage in illegal work or jobs that are far from the corporate world. This is why, even when we strive to attract “different” talent, we often fail to find it. And, to a certain extent, this is also true for other communities:

Of course, we can already find these resources today, but that will continue to be the exception and not the rule, as it should be. Fortunately, we find ourselves in a historical moment where everything is changing, and doors that previously seemed to have been nailed shut are opening.65% of workers in the technology sector do not have a formal education. Huge companies like Google, IBM, Netflix, and thousands of others don't require a conventional college background to join the company and grow into managerial positions. Reskilling pathways and advanced training are transforming the labour market and accelerating the process of inclusion. And this is not only true for adults in the transgender community, but for many categories that find themselves excluded after decades of social segregation. The World Economic Forum tells us that the lifespan of a skill is 2.4 years. This means that more than a billion people will have to reinvent themselves and re-skill by 2030. This author will probably be among them. Maybe you will, too.

It’s up to us now

Today Antonia works as an Account Manager in one of the main European start-ups. She did not need to re-skill because she was fresh out of university and enterprising. It was enough to facilitate contact with an innovative company, and now she is forging a career path and is among the best in her group. But for many it has not been and will never be so straightforward. When we train our recruiters - and above all, our hiring managers - we must teach them to look beyond the CV, beyond that master's degree from a prestigious university, and accept that skills are important, but they can be learned in many different ways. When we accept unconventional paths, we implement D&I KPIs that go beyond gender equality. And it is also starting from these experiences that we founded Workfully, to provide companies with real tools to act, and benefit from inclusion - because it is not just a duty, it is an opportunity.