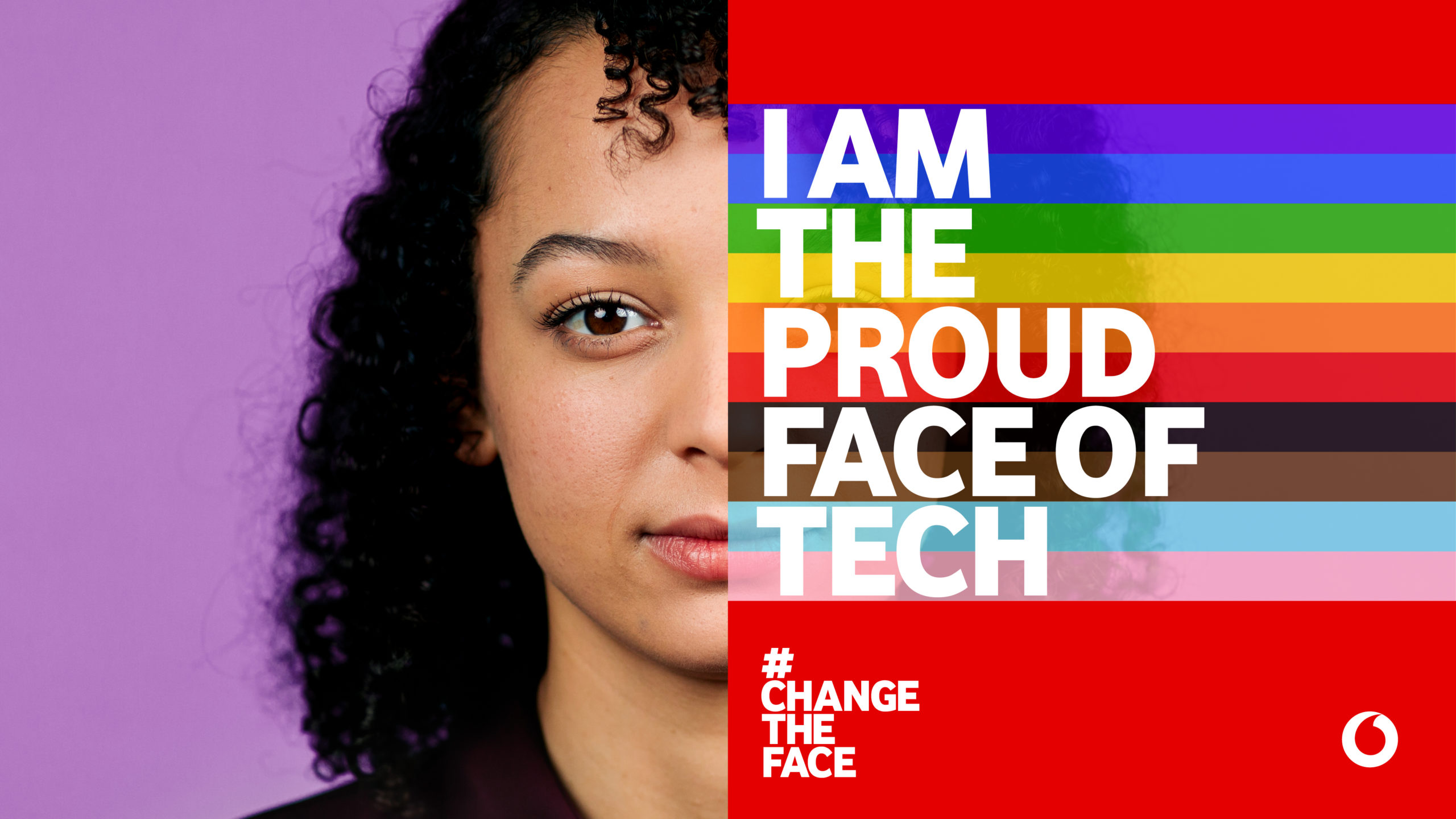 More than half of all LGBT+ youth (58%) do not declare their sexual orientation or gender identity in the workplace for fear of discrimination from managers or colleagues. Among these, one in three (31%) admit that they preferred not to declare their sexual orientation at their first job, with a peak of 41% in the age group between 18 and 25. These are some of the data that have emerged from independent research commissioned by Vodafone, which involved over 3,000 young LGBT + people in fifteen countries. The survey also highlights the main reasons for concern: for over half of all respondents, for example, it is the fear of a negative reaction from colleagues, or of a limitation to career or promotion prospects. These numbers rise when it comes to women: for fear of discrimination, only 29% of LGBT+ women between the ages of 18 and 35 have declared their sexual orientation in the workplace, compared to 44% of men. It is also significant that many of the interviewees admit that not having declared their LGBT+ status had negative repercussions on their work (almost a third declared that this affected productivity), and that according to over 80% of the interviewees, perceiving in a clear and obvious way that executives take the issue of LGBT+ inclusion seriously would help them to not to be afraid of coming out.

The Vodafone research, carried out by Out Now in 2018, has led to the recognition of an alarming social situation, which has motivated the company to create an international programme - LGBT+ Friends Connect - with the aim of supporting LGBT+ people and creating a culture in which employees can be open about their sexual orientation and gender identity, regardless of background and wherever they are. But Vodafone Italia has also implemented many other initiatives and projects to protect diversity and be increasingly inclusive. In fact, Vodafone is among the first companies in Italy to have an "Inclusion commitment" that recognises diversity and values ​​it as a positive factor of change, a way to better interpret customer needs and an incentive to evaluate people based on merit and thus bring out different styles of leadership. In collaboration with Stonewall, numerous training courses on inclusive leadership have been launched over the years, focusing on LGBT+ colleagues; several workshops involving middle management and graduates, as well as senior leaders have been organised; and paths have been developed to increase awareness and understanding of the LGBT+ world in the workplace and to promote an inclusive environment. Precisely thanks to its initiatives in favour of inclusion, Vodafone has been nominated among the Top Global Employers 2020 by Stonewall, the association that evaluates and rewards companies capable of creating inclusive workplaces for the LGBT+ community, and recognised as the best employer for Diversity & Inclusion with the “HR Team of the Year Diversity & Inclusion” award.

Vodafone also respects its commitments to inclusion and recognition with regard welfare policies, recognising the rights of individuals in civil unions, from marriage licences for same-sex couples to the extension of supplementary health coverage. The company has also introduced inclusive parental leave with which employees who become parents following birth, adoption or surrogacy, in Italy or abroad, who cannot access the maternity treatment guaranteed by law, can apply for leave of up to 16 weeks, paid at 100% of their salary. Inclusive parental leave can be taken in the first 18 months from the moment the person becomes a parent. This welfare policy is in addition to those already in force: from 100% coverage of the salary for the four months of optional maternity leave, in addition to the five months that mothers are legally entitled to, to subsidised shifts for mothers with children up to 30 months of age, and including the supplementary health fund.

We are on the right path, even if much remains to be done, especially in this sector - the technology sector - in which there is a need for change and more space for the representation of diversity. This is why Vodafone has launched #ChangeTheFace globally, an initiative that invites people, communities and leaders in the technology industry to join in the commitment to improve diversity and equality in their sector. By registering at www.change-the-face.com, everyone can make a commitment to tackling inequalities and eradicating industry prejudices and discrimination.