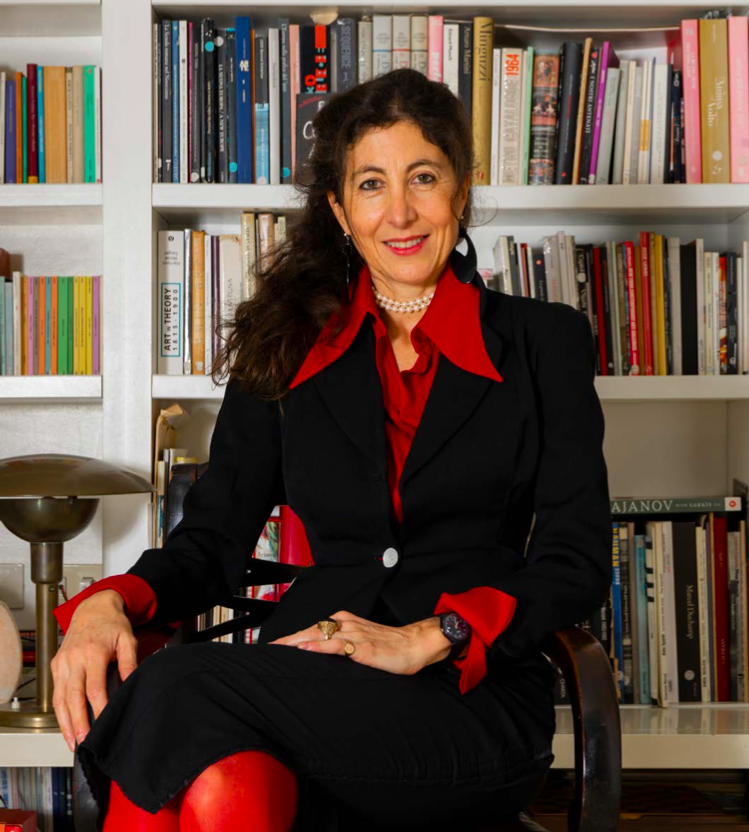 V/VUCA - Skills in the age of vulnerability

The above is one of the many stories collected by the V|VUCA Workers survey. At the end of April, Leading by Heart, the management academy of ArtsFor, launched this survey with the collaboration of DiverCity magazine and Lifefeed to sound out people's awareness of emotions, relational needs and the skills they need to put in place to live and work at their best in the present and in the future. Because we now know that things will not go back to how they were before, and most people hope that they will not be the same as before this year, either.

We asked the people in the organisations we work with how they are doing, in and outside of work, because we have all been on an emotional rollercoaster that we have not been allowed to get off. And now everyone, starting with management, has to figure out how to reorganise while trying to generate wellbeing for themselves and others, on top of their private and work lives, which seem to have merged. A world that organisations had assumed was VUCA – that is, Volatile, Uncertain, Complex and Ambiguous – and which required flexibility, plasticity and “antifragility” to make the most of difficulties, is now also perceived to be Vulnerable.  This vulnerability tells us that we are living through a crisis of care, not a war, a crisis that implies that management must not only lead but also create the conditions for everyone to take care of themselves and others in a context that is not only competitive but also shaken and painful. Even the great figures in politics have found themselves vulnerable and in some cases they have greater awareness of the value of empathy and the importance of relationships in terms of knowing how to ask for help and overcome the mythology of the strong individual in power. The sensitivities that have been called for so much at this time, with an increased focus on the self and others, a sharper sense of community, are the starting point for rethinking professional practices.

"Sensitivity distinguishes us even more strongly than thought itself, it is its basis. Our emotions are, in short, a superpower of our thinking. It is this ability to have both that makes us so capable of learning, adapting and inventing. In fact, what enables the human species to survive and evolve is the ability to imagine: the sense of possibility,” says Riccarda Zezza, CEO of Lifeed. In light of these possibilities, which come from previously unimaginable experiences, we asked ourselves what awareness people have acquired or feel the need to acquire and what they can hold on to from this experience to develop greater relational sustainability and thus trust, motivation and a sense of sharing. V/VUCA workers are the new workers in a world that is also vulnerable.

What do they feel? How do they feel and what do they need? An interesting finding is that people feel that need that has been satisfied the most is autonomy, ranging from 70 to 90% for employees and freelancers and managers and entrepreneurs, respectively. The need for empowerment was also largely satisfied.

"When we talk about trust and responsibility,” continues Riccarda Zezza, “there is a very powerful mechanism that we can set in motion at this moment in history, and that is to reveal that not only does power entail responsibility but also that responsibility entails – brings with it – a dimension of power, an important message that perhaps had not really got through until today. We are responsible for how we react and how we read what happens to us and this is a form of power that leads us to live well or badly, to be able to react to adversity or to feel sorry for ourselves because something has happened to us.”

When things are imposed on us they feel much heavier and more dramatic, when we feel that we have chosen them, we are willing to make immense efforts and also to rejoice. When we feel that we have chosen the problems we feel more powerful. The fact that people feel more empowered is very good news because that is a condition for imagining working groups where there is more motivation, more autonomy and greater willingness to collaborate. Today, even leadership models can change configuration and attitude, precisely because of the vulnerability factor, which entails a change in outlook towards oneself and towards others. Based on an idea of centralised and centralising power, one can imagine a greater distribution of responsibilities and thus of the sense of power (power understood as possibility, not just position). On the other hand, regeneration and distribution are the two key principles of sustainability, including social and organisational sustainability.  Among the skills acquired, flexibility and self-empathy stand out.  People feel they have learnt to adapt to change by welcoming mistakes as part of the journey. And, at the same time, they feel they have acquired a greater ability to recognise their own needs and emotions, their limits and what is really important in their lives.  Among managers, greater agility in moving quickly to apply solutions is emerging, as well as an increasing sense of anti-fragility in considering uncertainty as a new opportunity to innovate and take advantage of an unstable moment to take risks and make mistakes. When everything is up in the air, it is worth questioning certainties, habits and things that are done on autopilot that no longer guarantee success. According to the World Economic Forum's Future of Jobs report (October 2020), by 2025 50% of workers will need better professional qualifications, between reskilling and upskilling, i.e. between new skills and improving existing ones. The new recovery plan, written by the Draghi government, also mentions reskilling and upskilling several times.

But where do people feel the need to upgrade their soft skills? We identified different forms of leadership and asked managers and entrepreneurs to find an area where they feel they need to improve, starting with the new context in which everyone sees themselves as more vulnerable.  One of the things to emerge is the need to learn to be a caring leader, i.e. to know how to take care of oneself and others, leaving space and autonomy. This is followed by the need to be a social leader, i.e. to influence behaviour in the team in a positive way, and, in equal measure, the need to acquire transformational leadership, i.e. to set an example and challenge employees to take on more responsibility (and the theme of responsibility returns). Around 36% of managers feel the need for energetic leadership, i.e. the ability to generate and regenerate energy in their team. The issue of energy is also central among non-managers and freelancers and will be a key challenge for when we restart after the summer.

What gives us energy and what takes it away? Asking ourselves this question often helps us to choose behaviours that recharge, and eliminate those that weigh us down. Responsibility for our energy lies in our own hands, just like trying to be energy generators for others rather than emotional vampires. These are the challenges of the future: awareness of one's own impact on the context, responsibility for one's own emotions and reactions, caring for oneself and others.