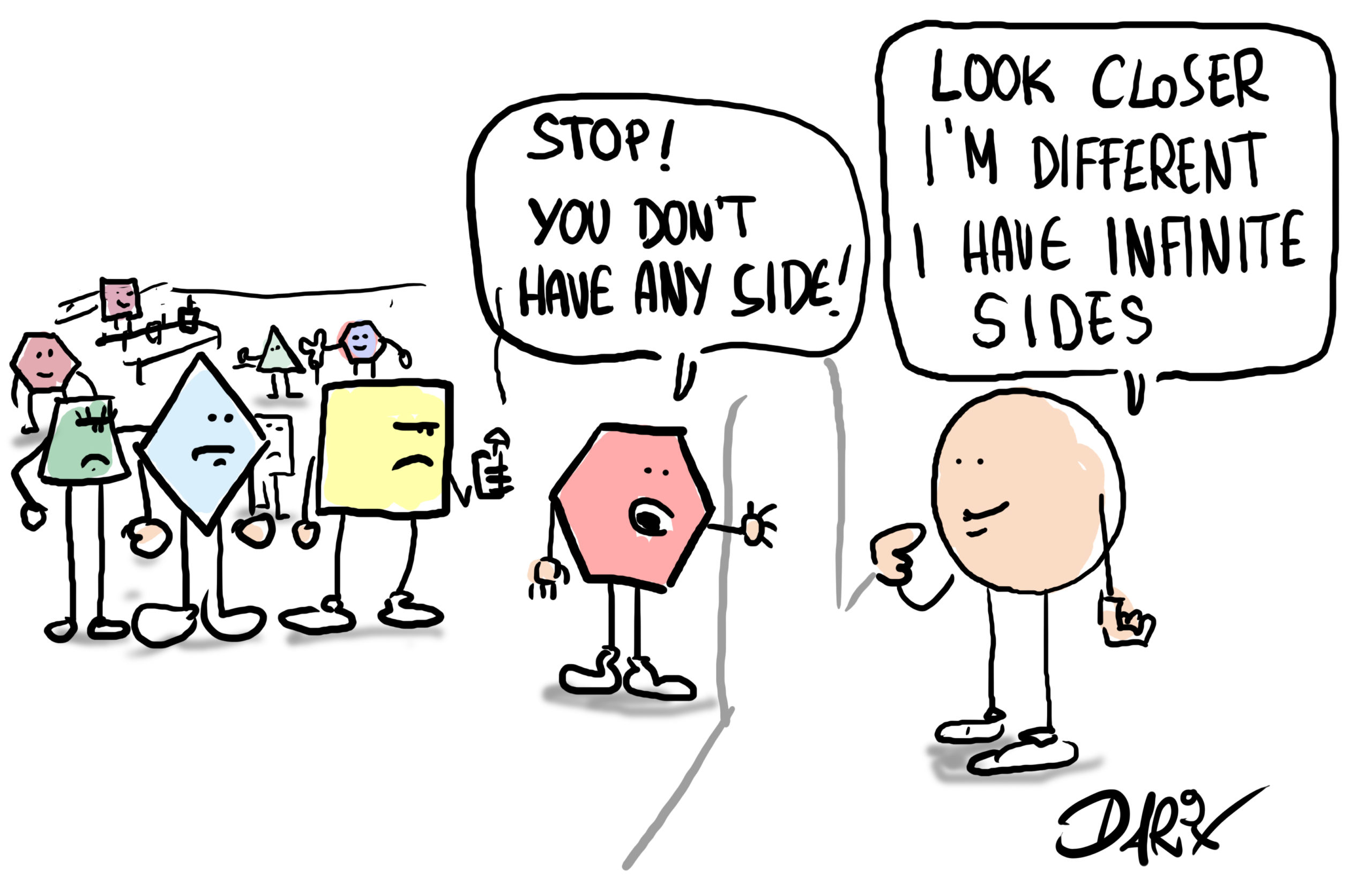 Unlock Inclusion - Inclusion as a key for moving beyond connection

Creating open and authentically inclusive environments is one of the challenges that characterise these times. The complex reality that we have been experiencing for about a year has profoundly changed the world around us and the physical distance we are forced to maintain has caused difficulties and suffering. A distance that technology, while allowing us to stay connected, can only partially bridge. In fact, in recent months we have learned that connection alone does not eliminate isolation and that the fragility and loneliness that sometimes derive from it are overcome only by consciously seeking people out, listening to them and valuing them. Feeling part of a community that behaves inclusively and that cares about the characteristics and uniqueness of each individual changes our perspective completely. Acting consciously to move from the world of connection to that of authentic inclusion was the central theme of ‘Unlock Inclusion’, the two days that Enel organised, involving all the establishments that are part of the group around the world, in a completely digital event that hosted discussion and debate. The aim was to understand whether technology, which during the emergency has undoubtedly been a fundamental tool for creating closeness, is only a tool of connection or also of authentic inclusion.

This reflection represents a further step forward in Enel’s evolution and the path it has been on for several years now to discover the value of the inclusion of all diversities, and which today focuses on the importance of inclusive behaviours to create sustainable value for the group and personal and organisational well-being for all colleagues. At the same time as ‘Unlock Inclusion’, an internal communication campaign was also launched within the group, with the aim of continuing the process of reflection that was launched during the event, on a journey symbolically divided into three stages, the goal of which is to "unblock inclusion" through behaviours that everyone can consciously adopt. The first stage of the journey is the "Garden of inclusion": to start on this journey it is in fact necessary to create fertile ground to work on, starting with essential elements like enhancing each individual’s uniqueness and overcoming prejudices against every form of diversity. Only in this way is it possible to take a step forward and search for the "Keys to inclusion", the second subject of the campaign: listening, empathy for others, creating time and space for relationships, openness to emotions, developing the ability to welcome and be welcomed, daring to take new and often never previously attempted paths. The last stage of the journey, dedicated to searching for a manager for Inclusion, leads us to the awareness that we all have the ability and responsibility to act inclusively, with open attitudes and without prejudice, using language that overcomes barriers and distance – because inclusion is a responsibility that cannot be delegated, which requires that each of us pay attention to creating not only connections but relationships that include, and that we build bridges capable of overcoming any obstacle.

During the event, topical issues were also addressed through personal stories and conversations with guests and colleagues connected by the countries where the Enel group is present, such as the presentation made by Professor Gabriella Bottini, neurologist, neuropsychologist and full professor of Cognitive Neuroscience at the University of Pavia, who focused on how people's decisions are never just rational but contain an important dose of emotion, underlining how sometimes in order to implement inclusive behaviours it is necessary to have the courage to reason and make choices that are outside of the ordinary. This is an interesting point of view that emphasises the idea of ​​courage as an enabler of change, because it is often easier to stay in your comfort zone than to dare to make a decision or adopt a behaviour that is unexpected.

Franco Vaccari, Founder and President of Rondine Cittadella della Pace, focused on how important it is to devote time to others and to listen to them, since relationships are created by sharing one’s time and space. In the Rondine facility in Tuscany, people from places where there is conflict for various reasons learn to overcome feelings of hostility by getting to know each other and talking to each other, escaping the trap of considering each other enemies. This demonstrates that it is often difficult to open up to others due to preconceptions, that is, abstract obstacles that can be overcome with discussion and dialogue. “Respecting and valuing diversity is a pillar of the group's philosophy,” said Ernesto Ciorra, Director of Innovability®, who wanted to underline how people with disabilities are often "Superheroes", aiming to highlight the talents that each person possesses and overturning ideas found in the collective imagination. Skills which, if supported and developed, lead to innovative and sometimes revolutionary ideas. The President of the Group, Michele Crisostomo, and the P&O Director, Guido Stratta, therefore concluded by emphasising that not being "discriminated" against also requires the desire and the drive to participate, to welcome and accept others’ experiences so that we can compare them with our own and evaluate similarities and differences.

‘Unlock Inclusion’ was a journey towards discovering new levels and ways of relating to create open, fair and accessible contexts and offer opportunities, the chance to access development and well-being for all. It is a journey that turns companies into places in which new forms of social innovation can be experimented with that favour the development of sustainable innovation and prosperity for the communities in which they operate.