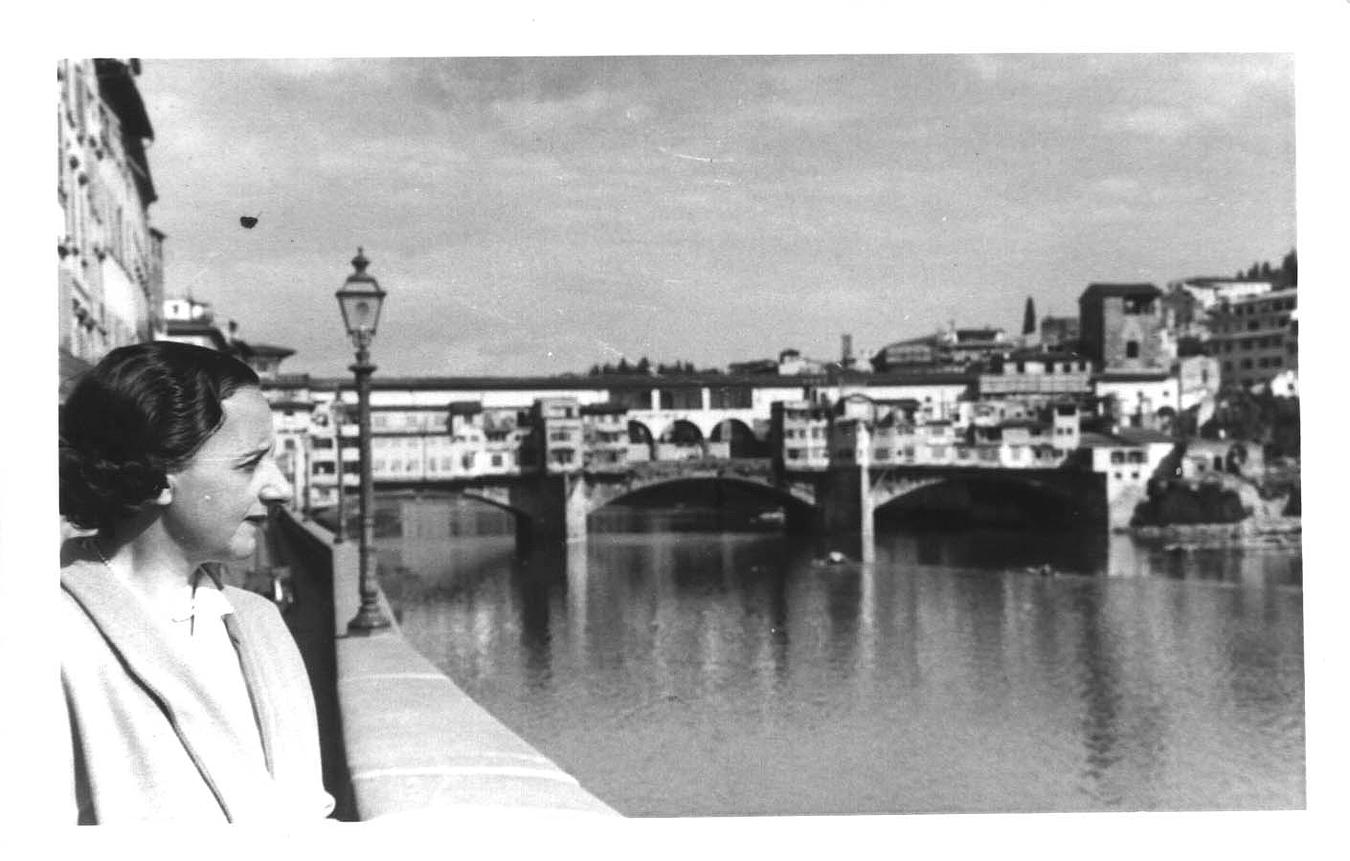 Thinking of differences - The philosophical topicality of María Zambrano

Feminine philosophy - which had to make room for itself in a terrain hegemonically dominated by declensions of masculine thought – reminds us how much differences represent the terrain for the development of specificities necessary for a broader understanding of reality. The same impossibility of systematically reducing the latter to a single facet arises, in fact, from the multiple heterogeneity of reality. And diversity, precisely as such, presupposes its diversified narrative due to the inability to conceive of existence as a constant re-propositioning of itself.

Without going into the depths of a feminine philosophising that runs through the history of thought – first by affirming a right to equality, then by seeking one's own peculiar mode of expression and action, starting with sexual difference – we touch upon some key concepts which, in this brief reflection, take their cue from the perspective of an important intellectual of the twentieth century, María Zambrano. The passionate attention that the Andalusian thinker – who lived an existence marked by exile and was witness to a Europe wounded by the violence of wars and totalitarian regimes – dedicated to human relationships, led her to the discovery of the shadows and lights of which every experience is composed. The Zambranian chiaroscuro becomes a metaphor, which her language was also filled with, of the ability to grasp and, at the same time, to welcome the diversity found in the world. First, I would like to emphasise the role that the female plays within her speculative universe. There are two ways in which Zambrano gave space to her being a woman: the political-social analysis of the Spanish female condition and the search for a narrative – linguistic and conceptual – revealing one or more female presences. In fact, her philosophy is populated by the voices of women who become vehicles of that specificity, too often denied by male domination practices that are one-dimensional and therefore unable to fully understand otherness.

Among the few women to attend university in 1920s Spain, María Zambrano said she represented an exception in a strongly male-dominated landscape. As if she were a heresy, a bearded woman or a circus curiosity – as she herself wrote – and declaring herself always feminine, never feminist – without ever not being feminist – she actually expressed her rejection of any form of labelling, which falls within that process of systematisation of thought and reality towards which she would always be critical.  Her commitment to the female condition manifested – as mentioned above – through a profound analysis of the reality of her time. Important pages took shape that filled the columns of ‘Mujeres’, a section of the El liberal de Madrid newspaper. She was issuing an invitation to the women and new generations of her country – at a difficult historical time, to question the monarchical regime and dictatorship of De Rivera – to participate actively in political and social life, as never before. This was a necessary step to encourage a process of integration, where women should not be satisfied with economic emancipation, but demand recognition of their differences: ‘This emancipation is rather a failure which women will have to console themselves for with much higher achievements.’

Her thoughts also took shape through the choice of some female characters – from Antigone to Diotima, from Eloisa to Saint Teresa of Ávila to Galdós’ Nina – who characterised her reflections. Thus, the philosopher from Vélez-Málaga, working at a time when thoughts regarding sexual differences had not yet found fertile ground for development, exhibited her foresight. Her philosophy, we could say, is an exaltation of differences. And Antigone, most of all, acquires strong symbolic value, with profound political meaning. In a reinterpretation of the original, Zambrano entrusts the protagonist with a role of political-social renewal. In fact, a deadly exercise of power – embodied not only by the sovereign Creon, but also by Antigone's brothers and father – is contrasted by a different mode of expression of human relationships, of which the latter is a spokesperson. Antigone's journey, as she descends into the depths of the cave where she is buried alive, is a metaphorical journey into human consciousness through continuous rebirth. It is the itinerary of an unveiling of the responsibility that each of us has toward the other by virtue of our actions; it is the acceptance of exposing oneself to the gaze of others; it is the possibility of dialogue made possible by mutual listening; it is the manifestation of a word that comes from an initiatory path. In the Zambranian reinterpretation, Antigone has the opportunity to meet and deal with the souls of those who accompanied her during her short life, thus allowing not only self-understanding, but also giving her the opportunity to explore the reasons underlying her family’s and her city’s tragedy. It thus becomes the emblem of a democratic vision of power, based on a dialogic relationship and the recognition of equality, as a prerequisite for the acceptance of differences. And here I come to the second aspect. The Spanish philosopher, who dedicated a great deal of space to reflecting on democracy in Europe – an issue that would require a separate discussion – not only underlines how a democratic regime is truly democratic when it has the ability to stop before the integrity of the individual, but also how it exemplifies the continuous development of a musical melody. A metaphor that adds an indispensable ingredient: richness comes from differences. To take up Zambranian language again, democracy has nothing to do with the static nature of an architectural order. Rather, it is the meeting of multiple voices, each the bearer of its diversity because equality does not mean uniformity. Here I refer to her idea of ​​piety, also represented by the figure of Antigone: acceptance of otherness is the expression of piety. It is knowing how to deal with what does not correspond to oneself, without reducing it to something more like oneself. Unlike tolerance, which derives from the human inability to bear that there are humans who are different from us, compassion is instead knowing how to deal adequately with the other. An invitation that, even today, sounds very topical.