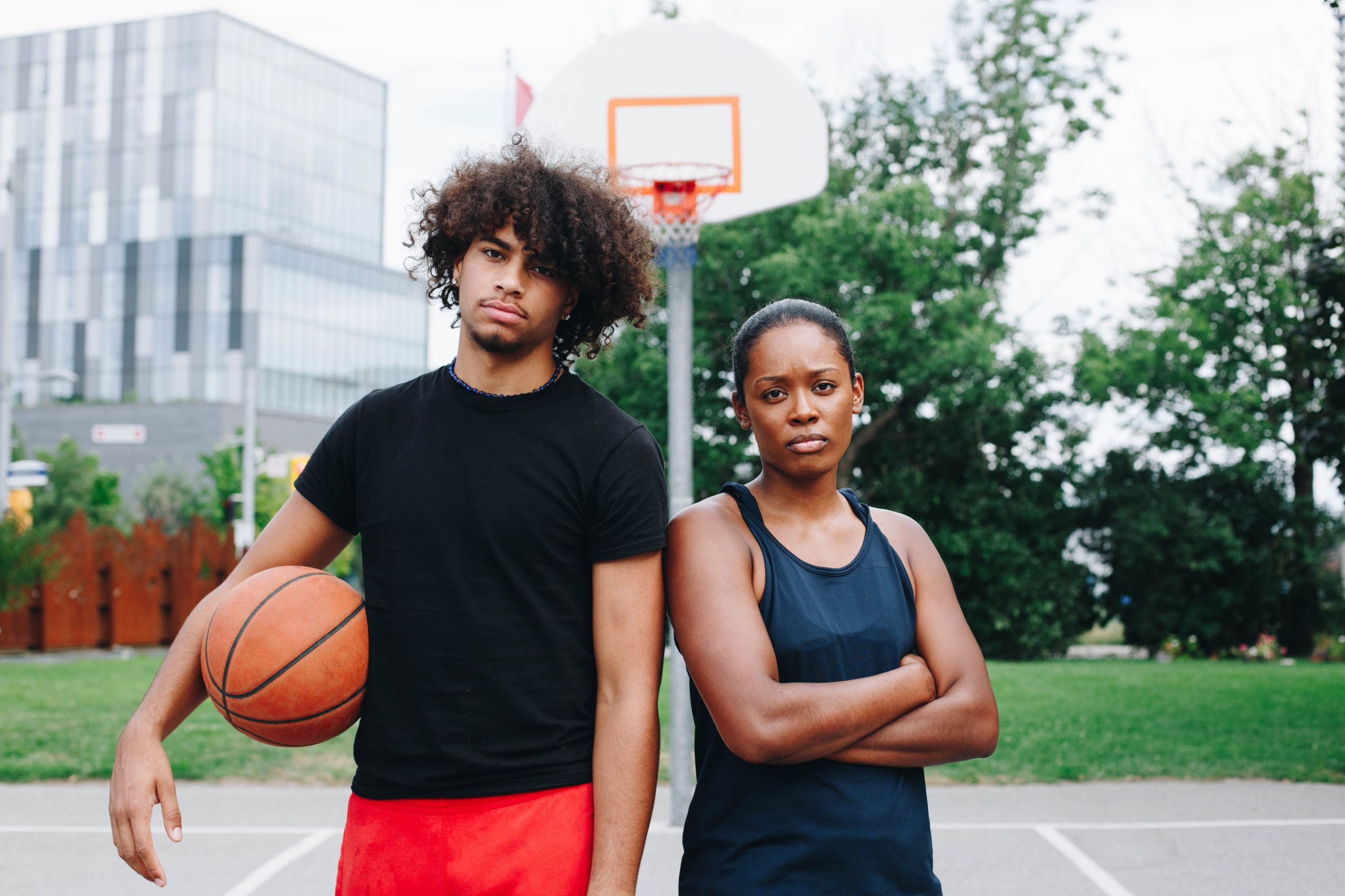 The way workplaces are organised has often aimed to either emphasise differences in hierarchical terms, or deny them with neutral and standardised models. Today, there are attempts to see differences as a resource. But still the underlying thought seems to consider "the differences" and to "include them" or "value them". And so the attitudes stereotypically attributed to women become resources to be capitalised on in the new organisation of the market, in after-sales services, in customer loyalty and in new personal services: hospitality, empathy, seductiveness. The commonplace is that the recognition of differences and opposing forms of discrimination are "good manners", a "conformism of the politically correct". "What harm will a joke about your colleague, or appreciation of her, do?" Those who do not "play the game" are labelled as wanting to impose pedantic "rules”. Yet it is quite the opposite: the joke, the smirk, the comment on a colleague’s physical appearance are anything but transgressions. Even if they are smuggled through as "spontaneity" they reimpose conformity to "unwritten rules" and consolidated clichés.

Even today, for men, valuing differences in the world of work appears to be an issue that concerns the inclusion of others (women, sexual minorities, other cultures ...). But what if the recognition of plurality, of diversity asked us to recognise men as different? What if it asked us to try to differ from stereotypical roles and models? We have always thought that the problem does not concern us, we have thought of ourselves as the standard against which all other differences are, by default, measured. But we could try to shift our point of view: not limiting ourselves to taking on the "rights of others" but recognising how the inferiorisation and discrimination of women, the stigmatisation of homosexual people, and of people with other differences, not only propagate injustice towards them, but also create a cage for white, heterosexual, productive and self-sufficient men. There is no need for excessively complex or in-depth analyses: each of us has always known this more or less consciously. When, at age three, they tell us not to cry so as not to look like a "girl", they tell us that girls have less dignity but also that to hold on to our own dignity, we must learn not to listen to our emotions, to hide them until we no longer recognise them. And when, at 13, we witness a boy being insulted by being referred to as "queer" or "a faggot" we not only discover violence towards homosexual people, but we register it as a warning for every boy and man: "Anyone who crosses the lines of 'obligatory manhood' or transgresses its unwritten rules will be ridiculed.” Social relationships between men are impaired and impoverished: the only possible contact is a slap or a playful punch, you have to stick to the joke, competition, or heavy-handed camaraderie.

Today we realise that the stereotypical roles of women and men, divided between caring work and professional commitments, prove to be a cage for us, too. For too long we have thought of work as our place of self-actualisation, as a framework for the construction of male genealogies. Through work and by producing an income we have found confirmation of our role ("My wife does not need to work", "I am the one who brings home the money"). We have underestimated the obstacles that women have encountered at work, or considered them "natural and inevitable" (the lack of promotions or the lack of hiring because, "You know what will happen when she has a child"). Even today, a mother who invests in her career is criticised for her "ambition" while a man who chooses to stay at home to "make baby food and change diapers" is considered to be lacking the necessary dedication and competitive determination. A man who chooses not to limit himself to teaching his children to ride a bicycle, who tries to build a close relationship with them, is still called a "mammo": a man who performs female functions that undermine his authority and virility. At the same time, a woman who asserts herself at work is one "with the right attributes". Language reveals to us that we have no points of reference for recognising change. Today, with work becoming precarious and intermittent, with women increasingly present in work and, above all, with families that are no longer rigid and immovable... we discover that this model is limiting for us, too. This division of roles results, for example, in mothers more often being granted custody in cases of separation. While the stereotype rewards us and rewards us in our careers, we find that it penalises us in relationships with our children. Yet the most common trend among separated fathers is not to critically address that stereotype. There is no recognition yet that women being fulfilled at work, or men having an experience of being a father that is no longer connected to them being the "heads of the family", or breadwinners, can be opportunities to gain space and legitimacy for one's parenting experience and a richer relationship with one's children. The most widespread response are rancorous claims of being victimised by female opportunism and paranoid representations of an anti-male conspiracy that is shared by institutions, the media and the courts. More generally, the change in roles, destinies and relationships for women and men is represented by the media, and by commonplaces, as a threat to men, their idea of ​​themselves, their way of being in the world. We describe change as a threat and not as an opportunity for men. Perhaps also for this reason, men still fail to recognise and express their desire to be capable of transforming roles, working styles, forms of sociality. If we experience changes following a past model, that is impossible and limiting for ourselves, we will only be able to live in victimhood, resentment or nostalgia. If something has no name, it struggles to exist. If we do not have the words to express the new male experience, to share a different way to be fathers, to represent the male body and the desires of men, we will hardly be able to produce a different expression of our being in the world.