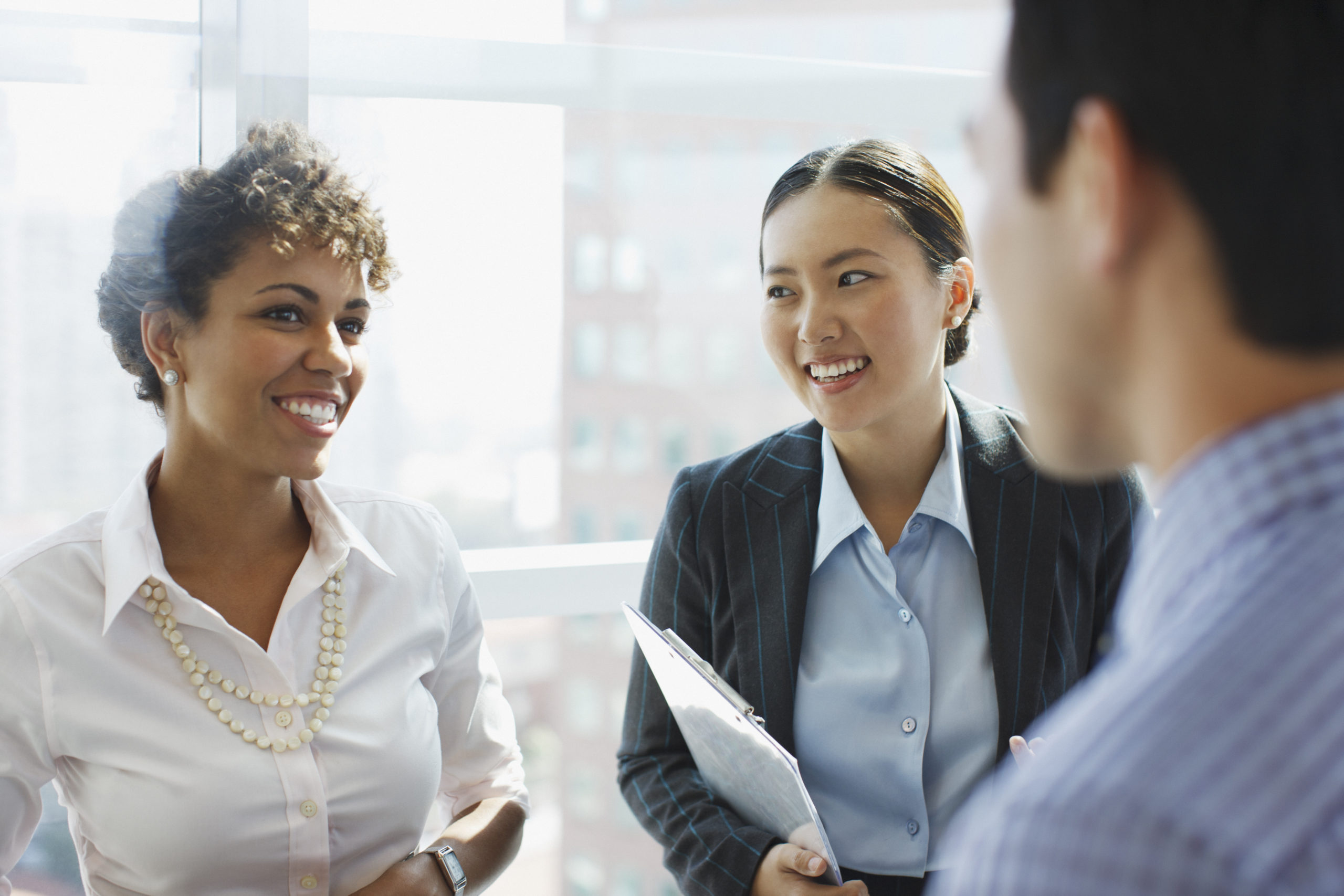 THE POWER OF LANGUAGE

In a globalised and digitalised world, verbal communication has become an indispensable tool for expressing oneself and interacting with people who are different to us (in terms of gender, language, sexual orientation...) from all over the world. Language is the most powerful medium we possess: the expression of thoughts and feelings, it reflects who we are, confirming our individuality within an international ecosystem without borders that is characterised by diversity. Dell Technologies, one of the largest technology companies in the world, believes in the immense power of language. It is evident that international communication is still influenced today by cultural differences. Each culture has, in fact, developed its own language based on rules and values ​​and has handed it down over time, for generations. For this reason, within a work team, people from different cultures may have different approaches to the business, or the strategy to be adopted to achieve common goals. Understanding how to communicate effectively has become fundamental for us.

Diversity at Dell Technologies translates not only into cultural or linguistic differences, but also into the way people perceive, and perceive others, as these impressions influence interactions and communication strategies. In fact, even when the same language is used, people can often interpret information differently, due to unconscious and involuntary mechanisms, which determine their way of seeing the world and the reality that surrounds them. The unconscious leads us to favour individuals who are more like us, while underlining flaws in people we see as less like us. Furthermore, the unconscious leads us to seek or interpret information that confirms our perceptions, highlighting what confirms our point of view and undervaluing aspects that could contradict it. This allows us to create a sense of group identity on which to base our position in society. We believe that unconscious bias can concern different aspects, from ethnicity to gender, as well as previous work experience, and can create barriers that prevent a culture of diversity and inclusion from developing in the workplace, damaging relationships that could have fostered creative and innovative ideas. This could cost the company, through the potential loss of talent, the ability to make ethical decisions that would have a positive impact on the global market. At Dell Technologies it is imperative that team leaders and managers are ready to communicate effectively with workers from different cultural backgrounds. Unconscious bias can also hinder communication between individuals with different sexual orientations. In fact, although it is known that women and men communicate differently, they usually end up corroborating a common thesis based on different communication models. Many of us think ‘men don't listen’ and ‘women are not very concise and too emotional’: these examples represent unconscious stereotypes which, if not addressed, do not allow for mindful communication. Furthermore, these prejudices, even if unconscious, often lurk in our cultures, so it is fundamentally important that we all become aware of them.

At Dell Technologies we have begun to experiment with our behaviours and to review our beliefs to discover new ways of communicating and to work together constructively, with the aim of supporting diversity and creating an inclusive culture that addresses unconscious prejudices responsibly and seriously. According to a study carried out by Deloitte, as many as 64% of respondents said they have experienced and/or witnessed prejudice in the workplace. At Dell Technologies, we are ready to create a new era, in which diversity becomes a pillar of our success and a source of inspiration and innovation in the technology sector. With the MARC (Many Advocating Real Change) programme we offer all employees, customers and partners a tool that aims to break down the prejudices and behaviours that hinder the creation of an inclusive environment. The programme includes seminars, forums and discussions in which prejudices or beliefs are faced honestly, to mitigate unconscious behaviours that stand in the way of inclusion. We recognise, in fact, that such behaviours between individuals can have profound implications in the workplace by not facilitating the innovation that we advocate for on the market. In structured sessions and forums, we discuss the stereotypes found in our society and in the way we communicate. We imagine what it would be like to find ourselves in someone else’s shoes in order to be better people, ready to face any form of discrimination. To date, over 20,000 employees around the world have been able to train with the MARC programme. All team leaders have successfully completed it. Our goal is for all employees globally to complete MARC by the end of 2021. Session after session, we will help our employees to look at the world from other perspectives, creating empathy in the ocean of diversity that characterises our community.

Unconscious bias and non-inclusive language are traps that we can all fall into without even realising and, as a result, we may deny ourselves the opportunity to embrace diversity, share different ideas, new points of view, and learn new ways of doing things. Viktor Frankl argued that ‘Between stimulus and response lies a space. In that space lie our freedom and power to choose a response. In our response lies our growth and our happiness.’ There is no one solution to this challenge, on the contrary, the solutions will be unique to each of us.