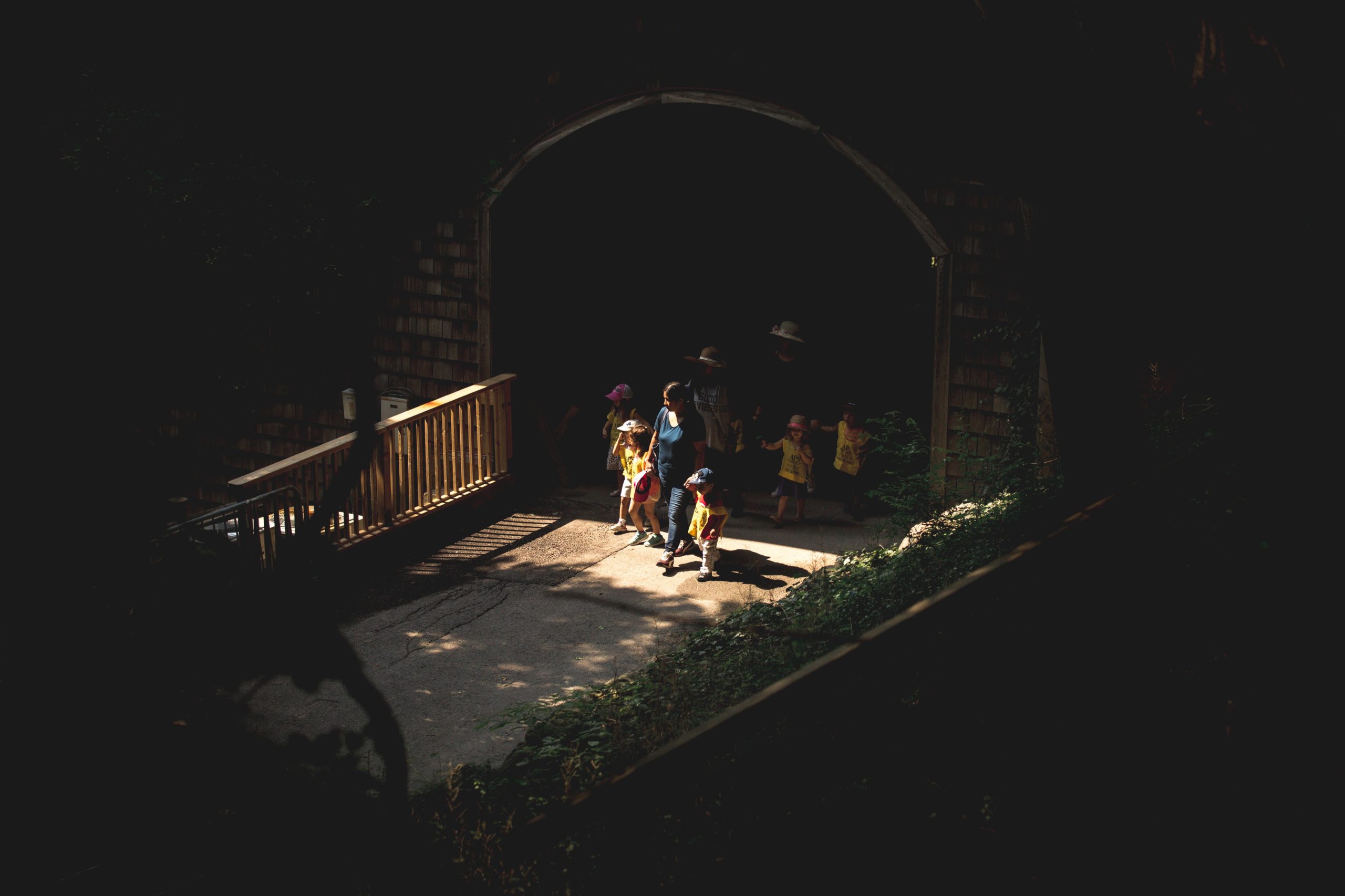 The irresistible power of the unsaid

Children are kinetic creatures, and when they don't get what they seek, they take what they find. Technology, in the captivity we were forced into with the first lockdown, and, in part, at this stage, was the support that allowed families to keep going and maintain an equilibrium within the home,’ states the psychoanalyst Uberto Zuccardi Merli, Scientific Director of Gianburrasca-onlus, member of the World Association of Psychoanalysis and of the Milanese Society of Psychoanalysis. The image of a prison is not hyperbolic: children and adults have, in fact, lived in a state of motor compression, limited in terms of space and movement, indoors, resulting in a condition ‘never experienced in human history on this scale and, even if we cannot currently evaluate the effects, I provocatively suggest awarding the Nobel Peace Prize to technological devices, which are not infrequently demonised, but, as powerful catalysts of attention, were capable of distracting children from the natural need to express themselves through movement, to experience a variety of activities and to keep them busy and silent for hours, which allowed parents to work, participate in meetings and manage their relationships with their children 24 hours a day,’ concludes Zuccardi. Especially since for children, the predominant form of communication is body language: it is the vehicle for messages and emotions, whether conscious or not. And it is still the body that registers them: or rather, according to Freud, that body ego that precedes any mental or emotional awareness. After all, while still physiologically immature, the new-born lives through physical maternal contact and experiences interactions, first with the mother, and later with the outside, through the non-verbal dimension of the body, of tactile, olfactory sensations and changes in temperature: these factors are the basis of the cognitive-relational development of the personality and are the prerequisites for subsequent interpersonal contacts. Isolation and distance from peers in childhood create the failure of a whole process of knowledge and exploration in the relationship between the body and the environment and the self and the other. ‘The natural intolerance of little ones to confinement during these months was made tolerable by the ludic object, represented by the digital device, which has the power to quell their hyperactivity, gathering all their ability to concentrate and retaining it for a long periods,’ continues Zuccardi, specifying that, with reference to the very purpose with which some social networks, such as Tik Tok, are programmed, we can speak of a ‘commercial battle for attention’ conducted through a specific communication channel: that of attraction and enjoyment. In technology, moreover, there is no verbalisation of thought, the technological object is archaic in itself, that is, endowed with a power of satisfaction that makes it a breast-object, hypnotic and available, a dispenser of pleasure that comes in various shapes with regard to ease of handling, design, and content. ‘The ease of access and the seductive power of these devices make them indispensable not only for children, but also for us adults; we are heavily dependent on them and they absorb most of our time. From this point of view, the digital revolution has the same far-reaching consequences as the advent of fire or the wheel, in terms of the changes produced in daily life for all of us,’ explains the scholar. The presence of technology, which affects all aspects of all human relationships, manages to be pervasive, making the non-verbal dimension of enjoyment fundamental, which, in children, has made it possible to compensate for the frustration of discharge through physical movement: ‘Not surprisingly, when they have a technological device in their hands they do not speak, they close in on themselves in silence for hours, even, being stimulated on fronts other than that of the word.’ A silence that can only worry us and is the effect of the direction taken by the market or, if you like, by all of us: ‘Today's society looks at the world of childhood as a pool of consumers, for which it tends to generate more and more seductive objects for the child,’ Zuccardi remarks. In addition, daily use greatly refines one’s skill in using technology, turning precocious children into experts: this means that more than thinking of the child today, one is already thinking of the consumer and worker of tomorrow. In this way, technology is an oasis of joy for them, but it doesn't come down to that. ‘The playful dimension is never an end in itself, no children’s games have ever been just games, but always a means of learning about reality and about building relationships between the child and what surrounds it. Each game opens the child to the world, always containing a relationship with a technical skill,’ Zuccardi underlines, specifying, however, that this has always happened: ‘Lego, puzzles, even guns, all the games of the past already contained the function of teaching skills, but in all these activities there was a strong verbal component: linguistic exchanges were also guaranteed by the fact that, contrary to today – a feature which was exacerbated during lockdown – when free time is spent alone and indoors, the games of the past were collective and experienced outdoors, thus giving vent to word and movement.’

The greater exposure of the child to publicly experiencing hobbies, sharing play, involved a theatrical spectacle that many of us will remember: a real performance in which children’s imaginations led them to identify with roles that were not theirs, posing as heroines or characters they knew. With technology, the exhibition has moved to another space, a virtual one, and the reduction of the verbal component has been compensated for with enhanced visual and tactile perception, which is fundamental in a context made up of images and manual interactions: a closed environment. ‘Not surprisingly, adolescents show significant cognitive and language delays, use very limited slang, have difficulty in structuring articulated periods. On the other hand, children today, thanks to technological stimuli and cybernetics, develop logical abilities that are superior to those of previous generations, react more readily to external input and are more inclined to grasp interconnections and to relate information,’ analyses Zuccardi. However, it is difficult to predict what the symptoms of technological overdose will be: ‘Learning disorders, difficulties in managing aggression or in respecting authority figures have been increasing for several years and the only corrective factor is school, as a place of irreplaceable training: the only institutionally appointed entity to intervene in the growth process and, as such, also able to train children in the use of technology.’ For these, and many other reasons, we hope for a return to the classroom. With desks with or without wheels on them.