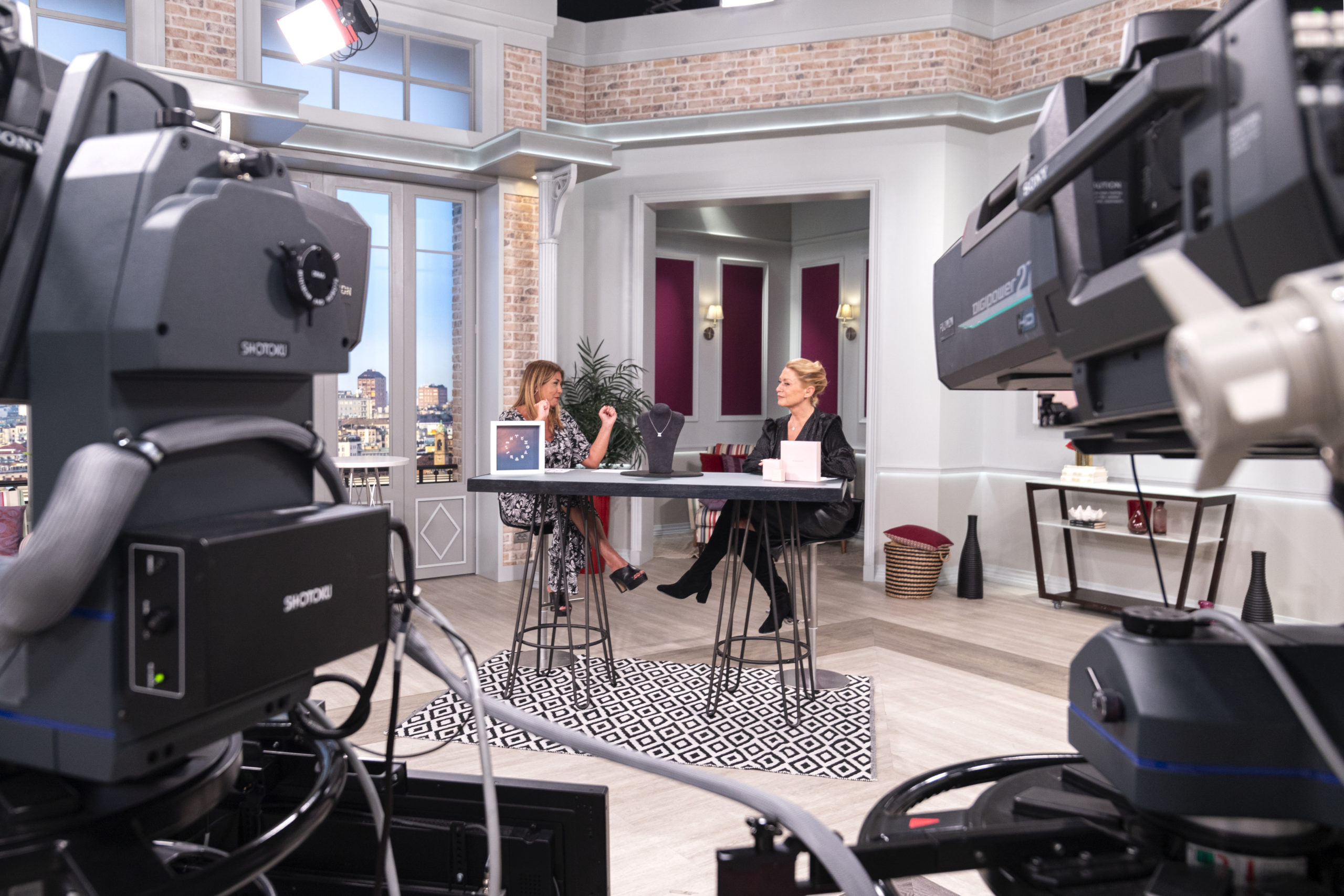 Television has changed profoundly over the last few decades, as well as its language and structure, but even more importantly, there has been a reversal of the very role that the medium of television has in relation to its users. In the past, television dictated the trends of the moment, anticipated changes and significantly influenced reality in a predominantly one-sided relationship with viewers. The advent of new technologies and social networks has made this relational one-sidedness anachronistic. Those who watch television no longer do it passively, adapting to the linear schedule they find by zapping, but can, thanks to new digital platforms, decide what to see, and when, where and how to do it. Furthermore, viewers can comment instantly and freely on what they are watching using social media, for example, thus influencing the development of the story told on television. In fact, therefore, television no longer has the disruptive persuasive force that was intrinsic to it historically, but is now conditioned by the tastes and feelings of those who watch, in a relationship that has become fully bilateral. It follows that television no longer determines reality, but is more often found to describe reality by absorbing its language and trends. The language of television has therefore become that of people's daily lives, sometimes characterised by violent and unpleasant words, and at other times conditioned by the possibility of everyone being able to express their opinion, thus having to be more attentive and sensitive and, at least in part, more inclusive.

At QVC, a multi-platform shopping channel that has combined TV, digital, mobile and social networks since its inception, we have by our very nature always had a more direct relationship with our viewers than other television channels. The motivation is intuitive: the needs of those who watch us and buy the products directly affect our business, and therefore listening is necessary to integrate their needs and desires into our identity.

QVC during the pandemic

With the Covid-19 pandemic, television found itself an uncomfortable and impossible to ignore guest and had to put itself at the service of reality to tell viewers what was happening, trying to inform and reassure. Television has therefore recovered a centrality that had been hanging in the balance. Information and entertainment programmes have understandably devoted themselves to the story of the pandemic and its dramatic consequences. We at QVC could not reinvent ourselves so substantially, but we wanted to stop and reflect on what could be the right way to continue doing our work while respecting our viewers’ sensitivities and the drama of this particular historical moment. This is how the #NoiCiSiamo multi-platform campaign was born, which was developed through an interactive digital initiative and which made it possible to put those who needed help in contact with those who could provide it, through a schedule of special content on social channels and with a fundraiser to support activities to contain the Covid-19 emergency that were being carried out by dedicated laboratories in some Italian universities. We also rethought the programming of our social channels and added content, suggestions and discussions, bringing the language to an entertainment level and tying it less to products. Obviously programming for our channel has continued; we have adapted what products we offer, focusing mainly on categories such as food, cooking, fitness and personal care because they are more suited to the context, not only for obvious business reasons, but also as a sign of listening to our users – who are prevalently female – and their needs. We have reinvented how we use language by making it more sensitive and attentive and avoiding using unsuitable language, focusing mainly on dialogue and in-depth studies rather than on the incentive to buy. We listened to reality and our shows became, therefore, not only opportunities to shop, but also to take a break from suffering and worrying.

Paying attention to reality is the basis of our language, which wants to be kind. To achieve this, we have worked on a number of specific principles that we are happy to share:

- Listening: we listen actively to our audience;

- Being reactive: we respond as soon as possible by showing we are present;

- Engaging in continuous dialogue: we converse with everyone with the same passion, because everyone is important to us;

Based on the understanding that the way that television communicates is now the result of a relationship between speaker and listener, QVC's intention is to establish valuable relationships, so our language is based on genuineness and understanding; it is carefully curated but not complicated, easily understood by everyone without being impoverished. Listening to reality means not placing oneself in a position of superiority, but rather speaking at the level of our interlocutors while maintaining a ‘courteous distance’; being present and close to customers without being aggressive or intrusive. What is important, and in keeping with this new form of watching television, is that everyone feels at ease and that the language used does not exclude anyone.