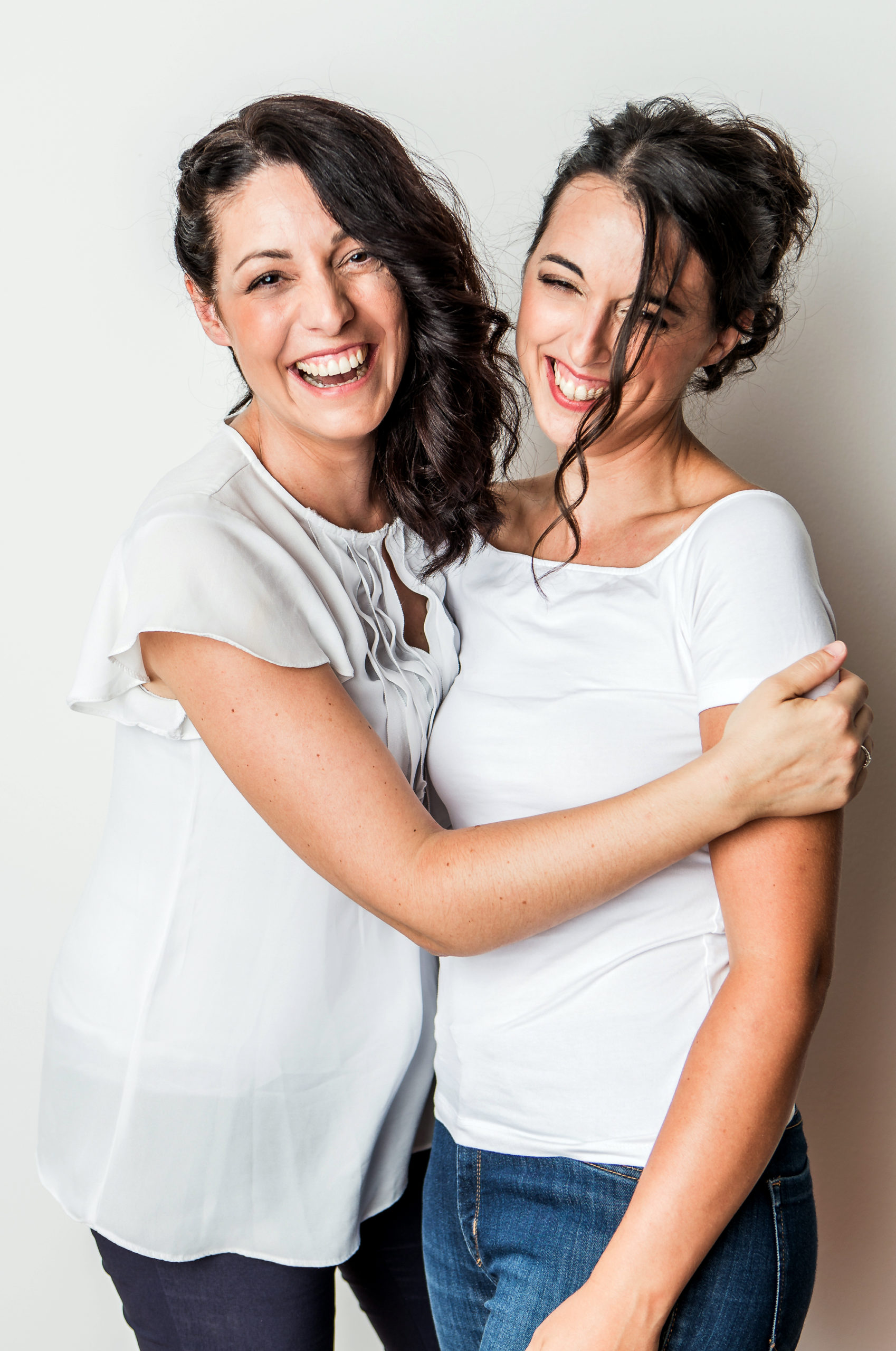 The brain and languages - Why intercultural teams are more innovative

In the movie Arrival, linguist Louise Banks, played by Amy Adams, is selected by the US government to try to communicate with extra-terrestrials who have landed on our planet. As Louise learns the alien language, she also acquires a new skill: she begins to have visions of the future, a "power" that derives precisely from the new language, which is written and conceived in a circular way (and not from left to right, like Italian, for example). The new language allows her to conceive of time as if it were a "circle", rather than sequential, and this is why her visions of the future look like memories of the past. The film explores the Sapir-Whorf hypothesis, which theorises how language affects human cognitive development, taking it to a whole new extreme. We don't necessarily have to use science fiction as a point of reference; this hypothesis has actually been validated by neuroscience.

In 2007, a group of scholars from the University of Stanford, MIT and UCLA carried out an ingenious experiment: Russian and English native speakers were asked to quickly identify which element, between the two proposed, had the same colour as a given example. They chose to use only shades ranging from light blue to blue (or dark blue), because in Russian these shades have two distinct names, "goluboy" and "siniy", while in English they are expressed as shades of the same colour. As a result, both groups completed the task correctly, but the Russian native speakers were faster, thanks to their mother tongue. The research confirms that the language we speak influences the way we think and the way we organise our knowledge: language, in short, structurally shapes our brain. From gestation and then throughout life, children’s mother tongues create connections and specific neural maps in their brains, providing them with the basis to know the world and name what they see, hear and feel, shaping the way they think.

Our brain learns to perceive things and reason based on the available words and the spoken language. According to Feuerstein and Vygotsky, the breadth of our thinking is linked to the number of words we use to name ideas and concepts, through which it is possible to access greater mental capacities. Language creates connections in our brain, so that it can perceive and construct reasoning based on the available words. Each language shapes specific capabilities of the brain, which are common among people who speak the same language. Let's consider, for example, the Kuuk Thaayorre people: this aboriginal tribe in Australia consistently uses absolute cardinal directions (North, South, East, West), instead of relative ones (forward, back, right, left, etc.), which are more usual in most languages. For this reason, they have a very keen sense of direction, to the extent that they always know which direction they are facing. Their brains have developed a sort of internal compass, which other cultures may have as well, but which their language doesn’t help them develop.  For this reason, according to Boroditsky – who carried out the study on Kuuk Thaayorre – when we learn a new language, we're not only acquiring a new way of speaking, but also a new way of thinking. The consequences of this strong influence of language on the structure of our brain open up extremely interesting scenarios, especially from an intercultural point of view: in fact, if each culture has its own language, then each culture will somehow have a different structure in the way it thinks.

Misunderstandings between different cultures can then be traced back to actual structural differences: there are objective difficulties in accessing the way other people think, even if they share the same nationality and language, but have different ways of communicating. In fact, different languages can exist even within the same idiom. Let's think, for example, about the linguistic, and therefore cultural, differences between people who live in cities and those who live in the suburbs, between the North and South of the same country, between young and old people, men and women, entrepreneurs and employees, medical sciences and human sciences… we could go on and on. We shouldn't forget, however, that this linguistic and cultural diversity is crucial for a dynamic and innovative company.

In a study published in Economic Geography, the authors concluded that cultural diversity represents a plus for innovation. They studied data from 7,615 companies that took part in the London Annual Business Survey, which is aimed at executives and investigates their companies’ results. The results revealed that companies run by culturally diverse teams were more likely to develop innovative products than those with homogeneous leadership.  Any company should aim to create a work environment that is rich in languages and cultures if they want to have a relevant and striking impact on the market. For this reason, it is necessary to select talent. After a process of high divergence, i.e. the diversification of incoming talent, convergence must be created, so that the diversity existing in the company becomes part of a larger group that shares the same values.

From a training point of view, this convergence is activated, once again, by language: in intercultural business contexts, HR departments and trainers need to create a common language with shared meaning. This language should have univocal values and objectives, to which everyday choices can be traced back. Let's consider the recent scandal concerning the Ellen DeGeneres Show: during the summer, some employees reported a toxic and racist environment. The scandal escalated because the slogan of the TV programme is "Be Kind", words that were chosen for their high value and meaning. These words immediately made the host and her team think about the values they chose to pursue and urged them to make the changes necessary to allow her 270 employees to feel that “Be Kind” was an authentic and shared motto. A place where words are chosen with care, in order to convey values and respect for the people who work there, allows employees to feel welcomed, increases engagement and guides all kinds of choices, from the smallest to the most important.

Interculture, conceived as the creation of a shared culture and the comprehension of the structural differences that exist in our way of thinking, acquires even more value and becomes a tool that allows us to treasure an infinite number of different views of reality: a gift that can be obtained only through different brains, with different perceptual capabilities, different paths of thought and different words to express them.