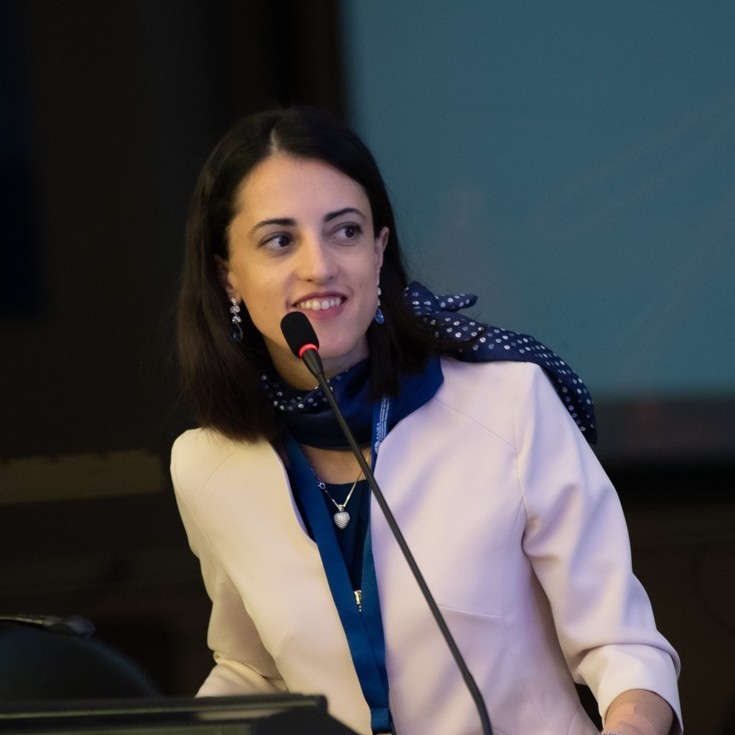 The insurance and financial services sector has been able to transform a critical moment into an opportunity to rediscover its social role in order to ensure the well-being of its people, and not only at work. What happened during last few months completely subverted habits and paradigms that had been consolidated for decades. It’s a radical change that affects every aspect of life, from family to work and social contacts. One of the less immediately visible consequences, but with the potentially biggest impact on the future, is the psychological and emotional reaction individuals have had, the emergence of a sense of loss that must be understood and processed. Many companies seem to be aware of this, and thanks also to the awareness that they are composed of people, recently decided to propose services aimed at well-being, from psychological support to personal conversations. It was neither an obvious choice nor an easy one to make, in a new context and in a moment when no one had definite solutions. We probably expected this kind of attention and support to come from other institutions, like governments, for example. In any case, it has been the right choice: this is the strong message that came from the companies that took part in the Dive In Festival  – an annual global initiative dedicated to inclusion and diversity in the insurance sector. Their commitment was confirmed by comments from the participants, who in recent months have felt supported and flanked by their organizations, more so than in the past. And they transformed this experience into involvement and willingness to commit themselves to a common, collective goal.

Gender evolution in the insurance and financial services sector

Gender diversity certainly does not cover all types of plurality, but it has the merit of being the aspect of diversity that first brought attention to the importance of diversity and inclusion, the first to be included within the sustainability criteria of companies and to act as a driving force for the recognition of other types of diversity. The 2019 edition of the Dive In Festival had shown that the insurance and financial services sector is on average more balanced than others from this point of view, with the general percentage of female employees greater than that of male employees (52% vs 48%). However, there is little representation at the top and we are therefore still far from breaking the glass ceiling. Unfortunately, the updated Value D Inclusion Impact Index showed no improvement, and for some indicators there was even a reversal of the positive trend observed in recent years. In 2019, in the 16 companies in the insurance sector that were sampled, the percentage of female executives fell from 21.6% to 20.2%, and the decline was even more evident regarding the representation of women in managerial positions (from 35.6% to 32.4%) and office workers (from 60.8% to 56.5%). The share of first-line female managers is 25.8%, below the 30% marker considered the minimum threshold for guaranteeing gender plurality. Trends for both career progression and new hires have also come to a standstill. However, among many non-positive indicators, an important sign of development emerged: the gender pay gap declined from 22.7% in 2018 to 20.9% last year, a highly significant decrease. In light of what was said during the Dive In, it will be interesting to analyse the data for 2020, and hope they reflect the efforts of companies to not undermine the progress made so far.

D&I as a business strategy

The key point is to understand that D&I is a business factor, a strategic element, not just a ‘plus’ anymore. The criteria of the Non-Financial Disclosure include both the social and personnel management aspects, including actions taken to ensure gender equality, the measures aimed at implementing the conventions of international and supranational organizations on the subject, and the ways in which dialogue with social partners is carried out, with regard to respect for human rights, the measures adopted to prevent violations, as well as the actions taken to prevent any discriminatory attitudes and actions (Social Footprint, pink quotas, etc.). With regard to gender diversity – which, being the first diversity issue that companies began to work on, is the one with the most data – Credit Suisse's Gender 3000 report, which tracks the performance of shares of 3000 companies in 56 countries, shows how companies actually benefit from a financial point of view from having more women in management: in particular, the results of organizations with a percentage of women in these roles equal to or greater than 30% clearly do better. All this also applies to the insurance sector, which cannot ignore global trends, such as the growing attention that all stakeholders (from consumers to investors) pay to sustainability, or the importance that inclusiveness in the workplace has for young talent when they are choosing a company. One of the next challenges will be to transpose this experience into communication, towards the outside as well as towards one's own people.

Despite an awareness that resolving the current pandemic takes time, we had hoped for a less complicated autumn. Instead, the feared return of large-scale contagion has materialized, with the certain prospect of difficult months of coexistence with the virus. In dealing with it, soft skills will be as important as hard ones. The hope – or better, the invitation – is for companies to continue to develop the commitment to being close to their employees that they have been able to offer so far. It is an opportunity that is even more valuable for the insurance sector, which for years has had a bad reputation in precisely these aspects, and now has an opportunity not only to transform a crisis into growth, but also to rediscover the social role that it originated from.