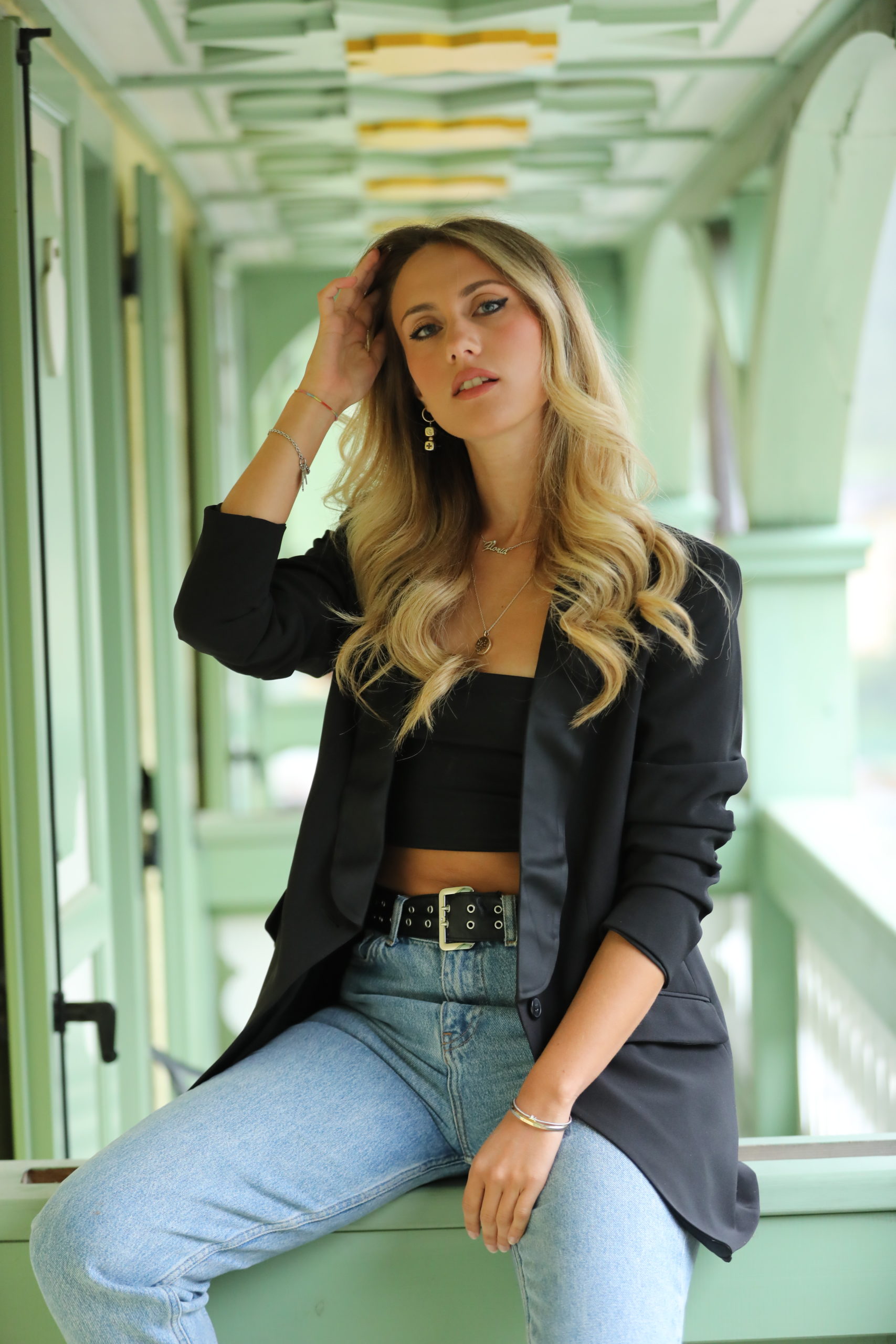 On TikTok, creativity and knowledge for the whole community 

TikTok, with over 1 billion monthly active users worldwide, has become the ultimate entertainment platform for expressing yourself, to tell your story and share your passions in an inclusive, safe and positive environment.

A brilliant example of this are the creators, the lifeblood of the platform, who share and co-create daily, breathing life into continuous exchanges, of which creativity and joy are the essential elements. The increasingly heterogeneous community welcomes users of all ages, with different interests, but also professions, spanning all fields: health professionals, chefs, artisans, small and medium-sized businesses, teachers, religious figures, aspiring comedians, travel creators, make-up and fashion enthusiasts, and much more.

While the areas they represent are different, they are all united by the fact that they have made their knowledge, expertise and talent available to the entire community.

In the world of food, it was creators like Aurora Cavallo or Diletta Secco who created some of the most viral recipes and trends on the platform in the last year alone, introducing – with their straightforwardness and speed of execution – more users closer to healthy and ‘homemade’ cuisine.

It would seem impossible to bring the cinema, with its films that easily exceed 3 minutes (the time made available by the platform for each story) to TikTok. But Alessio De Santa was one of the first creators to share content about cinema, with titbits and behind-the-scenes information regarding some of the most famous scenes. This is a talent of his, linked to the desire to tell stories and everything that he has learned about the subject over the years. His aspiration and ambition are equal to Federico Cecchin’s – a cartoonist with almost 4 million followers, who has conquered the community’s attention thanks to caricatures he draws in a few seconds. Quick strokes, brought from paper to the screen, to share an explosion of creativity.

Travelling and instilling the spark of curiosity to discover places in person, and to share experiences seen in a short video – that is what Giovanni Arena, nicknamed ‘Giovanni, the one who travels’, has made his hallmark, which is very much appreciated in the community. Since 2020, he has been sharing discoveries made during his travels, taking all his followers to the magical, strange and little-known places he visits. And, after sharing his stories from being on the road in Italy, last year he was also one of the four ambassadors of Ti Racconto l'Italia (Let me tell you about Italy) – a five-month in- and off-app project to discover unusual and little-known places in Italy.

There are endless examples of talented, diverse and creative TikTok community members: Gloria Schito, who was the first to bring the looks and fashion trends of an ever closer metaverse to her followers; Marco Martinelli, who has introduced, with practical and fun examples, young people and adults to the world of science and biotechnology; Davide Patron who has made slang and English pronunciation easy and clear for everyone. There are also those who, capitalising on their multi-ethnic origins and dual cultures, have debunked myths and shared information, helping the platform to be increasingly inclusive and positive. Like the creators Tasnim Ali and Dayoung Clementi. The former, born in Arezzo and raised in Rome, uses TikTok to answer questions about her religion, Islam, and to share her life; the latter, Italian-Korean, born and raised in Rome, has made multiculturalism the common thread of her videos in a spontaneous and engaging way, sharing the richness of her background.

Finally, a talent that should not be forgotten is that of the platform's comedy creators: short sketches, hilarious interpretations, parodies and much more that amuses and goes viral, not only in the app, but also outside of it – proof of the strength of TikTok and how it is now part of contemporary culture. Martina Socrate, Mattia Stanga, Gabriele Vagnato, Lorenzo Guarnera and Rocco Toniolo are the symbols of a rampant style of comedy that conquers all ages.