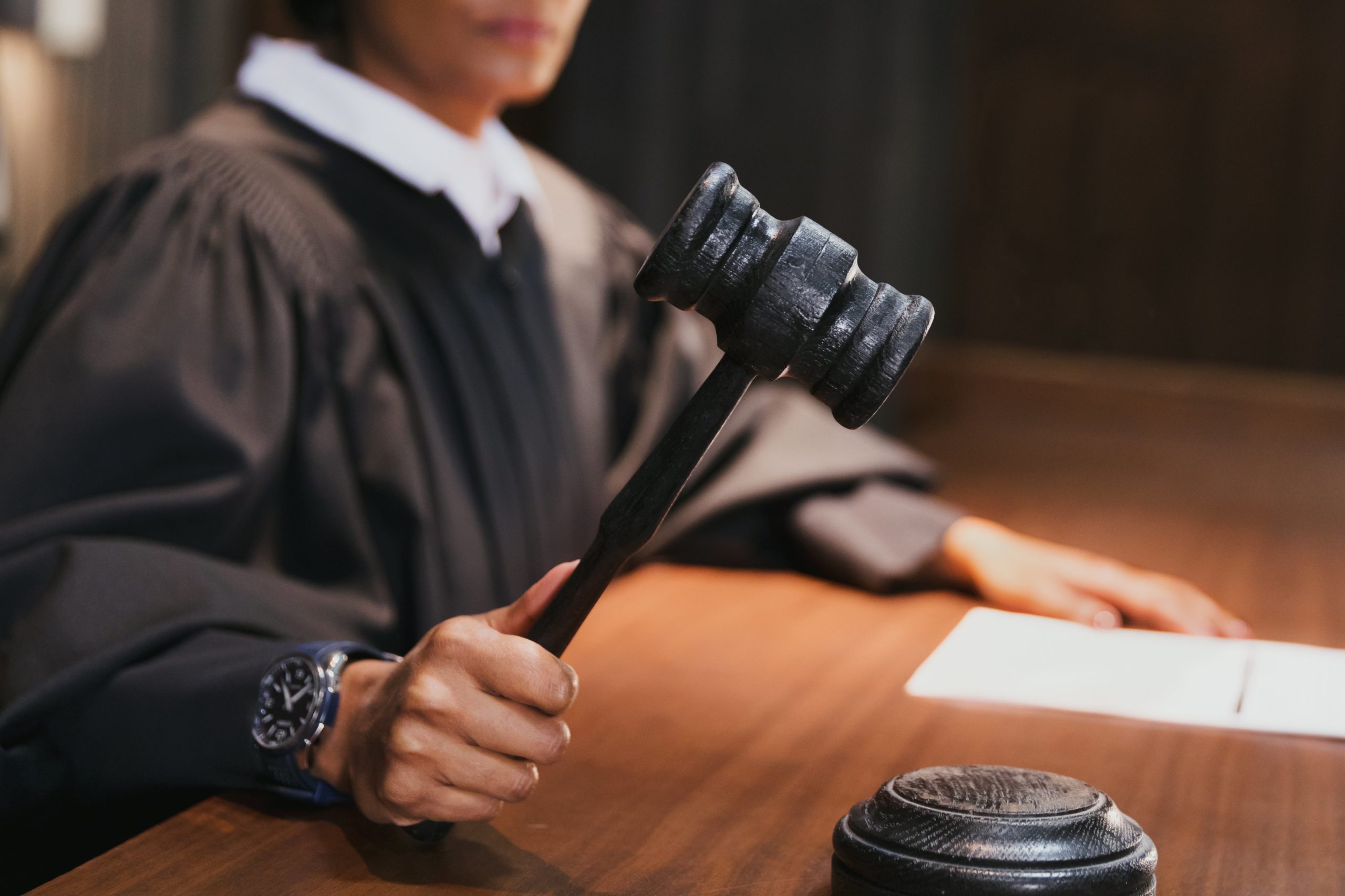 Back in 1994, an illustrious Piedmontese jurist proposed an essay with a curiously provocative title to the scientific community: ‘The mute law’. The author, relying on legal anthropology and ethnology studies, investigated the birth of essential legal structures in an archaic society of non-speaking men and women. Thus he concluded: ‘The law was mute, the sources were mute, the acts were mute’.

Well. The absence of words, in those societies, certainly did not mean the absence of discrimination or a lack of power structures. Indeed, the transition from 'silent' law to 'spoken' law has highlighted, and still today testifies to, a cultural matrix which, historically, has reserved legal action overall to men: from the formation of laws to their application in countless concrete cases. Today, in fact, faced with a scenario of essential juridical linguisticity, which sees the law expressed through words, laws and judicial measures, the signs of a precise and deliberate male declination of professions, legislative texts, partisan acts continues to resist strongly. And if, then, the horizon of investigation is extended to other types of discrimination, such as those regarding sexual orientation and gender identity, we see not only legislative resistance to the achievement of full equality and equal social dignity for all people, but also of the opposition, all linguistic and cultural, to decline its content and perimeter of protection. I am thinking, of course, of the endless discussion that, in the last year, has been generated around the introduction, within the law that was proposed and discussed (also) against homo-lesbo-bi-transphobia, of the definitions of those factors and of the connected recognition of all identities: the more that was included, the stronger was the resistance. In short: in the juridical sphere, language powerfully expresses social constructs, relations of domination or models of behaviour, and carries with it a visible trace of distant cultural sedimentations and structures of power, which undermine the effectiveness of the inviolable rights of all. According to Saussure's famous notion, after all, language is a 'system of signs that express ideas'; and then, if the law is called to regulate society and to realise the constitutional values ​​of full and effective equality, by standardising its own rules also through the provisions of treaties, conventions and other supranational instruments, it is only, or mainly, through language that a marked change towards inclusiveness and respect for individual identities can be registered. The actors of this change are and must be all the people called to measure themselves with legal experience, on multiple plans of action: women and men engaged in the formation of legal texts, lawyers, judges and magistrates, officials and administrative officials, just to name a few figures. To recognise linguistically – it is good to acquire with awareness – means to recognise juridically and culturally; it means ensuring inclusion and enhancing participation in the same community, in positions of full equality and with a common commitment to the elimination of discriminatory forms. University lecture halls and the general theory of law lessons come to mind, where we learned that there are 'constitutive' rules, capable of immediately achieving their effect (for example: ‘Article 100 is repealed’). And it is relevant that this nature has been identified starting from the phenomenon of the so-called performativity of speech acts, which carry out the action when they are uttered (‘The session is open’). The teaching, of course, is that ‘you can do things with words’. Let us educate ourselves to think, then, that through the words of the law we can achieve equality. In other words, we can eliminate, in addition to stereotypes, positions of domination that are still effective and current. We can do it in multiple ways and modalities. First on the repressive front, in order to sanction – on a civil or criminal law level – conduct that is evidently discriminatory. The more adequate the language of the legislative text, the more effective the protection will be and the more patriarchal and discriminating models can be undermined.

In this regard, it seems useful to me to recall the existence of the so-called ‘denigrating epithets’. These are words that are used to humiliate and confine people to roles of inferiority (I am thinking of filthy expressions such as ‘whore’, ‘negro’, ‘fagot’) and which have the characteristic, in addition to that of insulting individuals, to strike the whole social group referred to, creating social stigma precisely by virtue of the performative character of language: with the word ‘fagot’, in fact, not just a single individual, but all homosexual people at the moment of the enunciation are judged despicable just for being such. Those epithets deserve particular sanctioning at the legal level: by expressing contempt and hostility towards certain groups, they not only reflect feelings of sexism, racism and homophobia, but at the same time generate and feed them. As the philosopher of language Claudia Bianchi teaches us, denigrating labels are symbolic means to normalise, naturalise or rationalise negative beliefs, attitudes and emotions against people, groups, behaviours, affects; to stigmatise and de-humanise them; to change their position within the social hierarchy. The response, then, must be firm, severe and clear. And effective, so that we do not just discuss mere style formulas, which have only the vulgar fortune of being obvious. As for a proactive plan, on the other hand, educating oneself, also at an institutional level, regarding an inclusive dimension of legal language, becomes fundamental, to record but also to promote change. It is true, to return to the issue of gender, that some grammatical rules provide for the masculine to have a so-called ‘neutral’ function (e.g.: ‘tutti i cittadini’ – ‘all (male) citizens’, is understood to also include ‘tutte le cittadine’ (female citizens), but in any case, at least at the institutional level, the inclusive value can be enhanced: I am thinking of art. 82 of the Statute of the Region of Tuscany, where it is specified that ‘The use, in this statute, of the male gender to indicate the holders of rights, public offices and legal statuses is to be understood as referring to both genders and is therefore used only to keep the text simple.’

After all, language, as a universal means by which inter-individual understanding is achieved, describes a specific reality. As such, it records the historicised society, but it is also a formidable lever for modifying it, through the generation of new linguistic uses to be adopted at a given historical moment and in a given juridical experience. The language of law, then, expressing a broad and multiform meaning (semantic, normative and inferential), must become a political instrument for the redefinition, in a position of full equality, of the relationships between persons within a legal system, also and above all by abandoning its androcentric character and recognising full linguistic citizenship for all. Feminising language, including identity, promoting equal dignity.