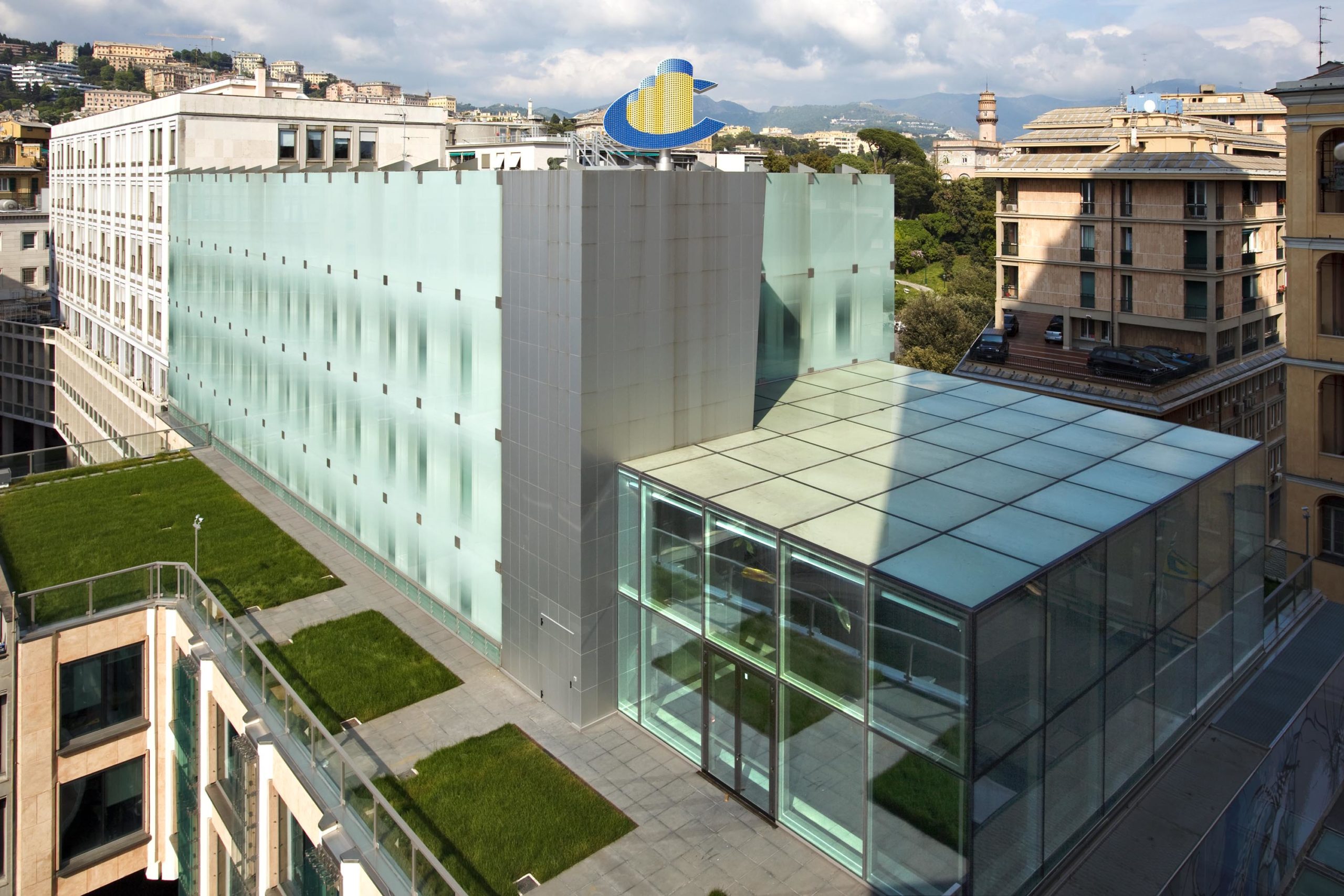 The percentage of openly lesbian, gay, bisexual and transgender individuals in the workplace is growing, but despite the remarkable progress that has been made to date, there’s still a long way to go. Growing numbers of graduates coming into workplaces are comfortable with their orientation and/or gender identity, and expect their workplace to be inclusive. As for their identity, they have no intention of hiding who they are just to apply for a job. This puts non-inclusive organisations in quite an awkward position, which will intensify as more and more younger people enter the workforce. Progress on LGBT+ inclusion has been most noticeable in the principal centres of business in the US, Canada, Australia and the EU. There are also locations, such as Japan and Taiwan, where governments have introduced some form of antidiscrimination legislation regarding sexual orientation in the workplace. However, there are still companies that, while promoting global brands and a uniform and global approach to their business, believe that LGBT + inclusion policies "do not apply" everywhere for one reason or another.

Work and social environments for LGBT+ people around the world vary tremendously today. This variation is driven by at least three factors: The legal and regulatory environment for LGBT+ people across the globe can best be described as a patchwork, and varies from being affirmative to mute or restrictive. To complicate matters, the rules are often unclear, partial or not enforced consistently — leaving large legal grey areas for LGBT+ people and companies to navigate. The cultural setting of a country is important — it provides a framework for the legal environment and often also determines how influential the law will be compared with other drivers, such as tradition and informal relations and connections. In some markets, the rule of law is less well established, and informal norms play a central role in governing social and business interactions. Many companies aspire to being “global”, with a corporate framework in mind, but in reality, most are multinational companies, e.g., a single brand operating in various local markets. Consequently, corporate culture often varies greatly across geographies, and the same is true for LGBT+ advancement. Headquarters can talk forcefully about equality and inclusion, but the pace at which regional business units implement global LGBT+ initiatives depends on several local variables.The reality in most geographies is that there are ways to improve the working environment for LGBT+ people in meaningful if subtle ways, regardless of restrictive codes and culture. In territories where direct references to sexual orientation and gender identity are not advisable, it is possible to emphasise universal principles such as tolerance, equality and fairness, and the fact that harassment and discrimination are not permitted.

With this framework in mind, in 2019 we implemented our “Transgender Employees at the Workplace” policy at Costa to gently embed this topic in our culture as well, sharing key steps for ensuring that transgender individuals onboard our ships or in our offices receive fair and equal treatment in the workplace. That said, we are committed to guaranteeing and providing complete support to transgender employees who are transitioning and/or undergoing gender reassignment surgery. It goes without saying that we are very proud of our policy, which represents a further step towards inclusion: the message we try to send everyone is that working on a particular aspect of diversity contributes to creating a more inclusive environment for all, not just for those directly involved.