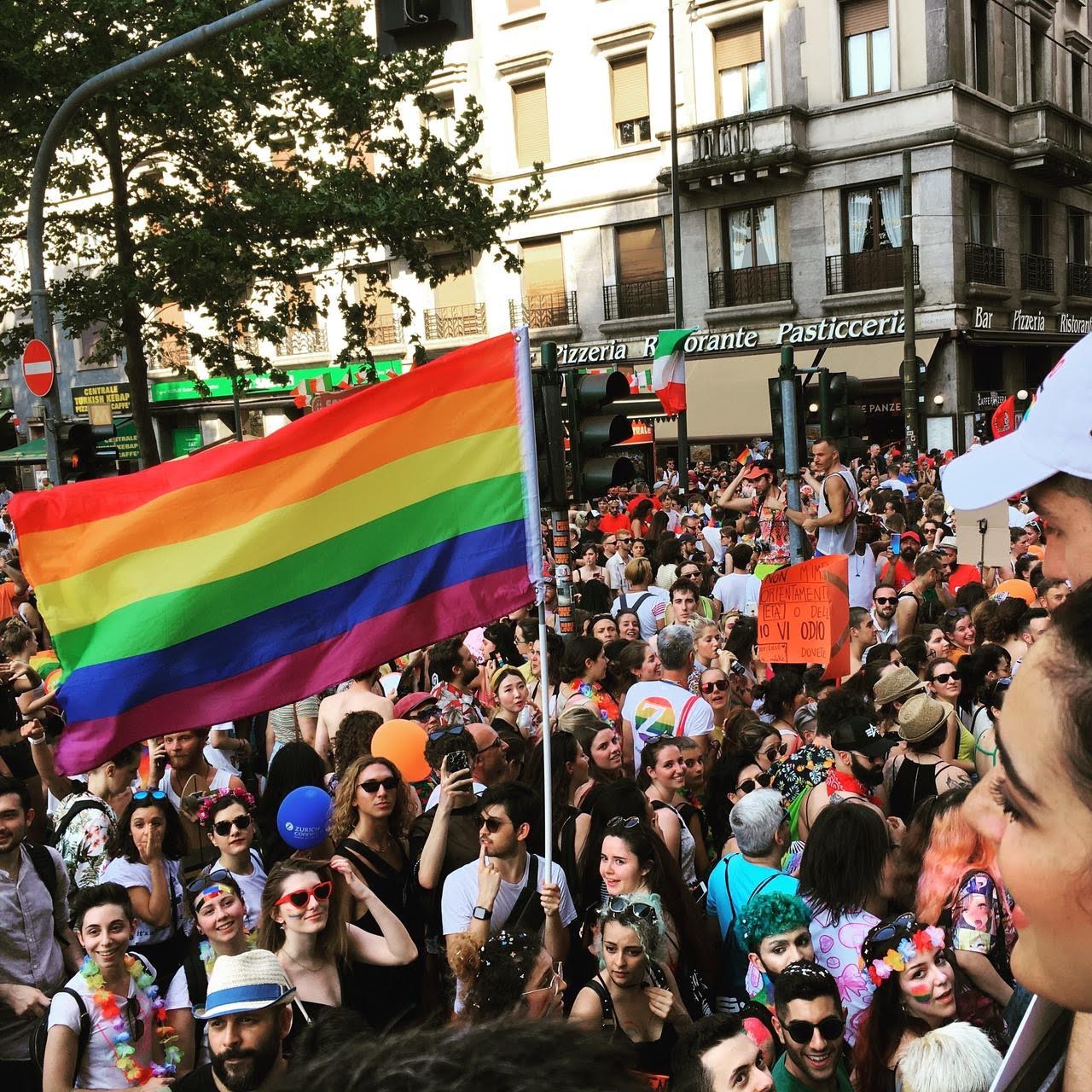 A happy slogan a few years ago read, “Things change”, meaning that the rights of LGBTI + people are changing for the better, and they certainly are if we look at what has happened in the space of just over a decade. However, in the legislative field this cannot be taken for granted; sometimes things progress unexpectedly, as happened in Spain in 2005, when marriage was made possible for same-sex couples, but more often changes fall along a line of continuity with the past, like in Italy.

A look at the past almost tells the story of the absence of the Italian legislator. Norms on work, commercial communications and support for victims of violence that concern LGBTI + people are derived from European provisions that the Italian Parliament has limited itself to adopting, and not without resistance that has produced unreasonable results. For example, in 2003 discrimination in the workplace was prohibited but homosexuals could still be forbidden from driving ambulances, which, together with other issues, forced the Italian government to amend the law five years later to end an infringement procedure initiated by the European Commission. In other areas, however, the legislator was “forced” to intervene by the Constitutional Court and the European Court of Human Rights, as in the case of civil unions.

This past shows that in parliament, and especially in the forces that have been the majority, there has always been a lack of awareness of the fact that LGBTI+ people are not guaranteed certain fundamental rights. The only exception is the 1982 law on gender rectification, which put Italy at the forefront in Europe, although nothing more has been done since, ignoring the changed awareness of the fundamental rights of trans people and the recent scientific advances that make that law obsolete. However, it must be said that even that precious legislative conquest was not born in a parliament that tackled the issue secularly, but was the result of a need for “normalisation” behind which individuals and their needs were hidden. It took many years, a ruling by the Court of Cassation and confirmation from the Constitutional Court to establish that the alleged obligation to undergo surgery to be able to legally affirm one's gender identity is contrary to the individual’s right to self-determination.

A new law that guarantees the fundamental rights of trans people is indispensable, but there is currently no concrete prospect of obtaining it, thanks to the confused and exhausting debate that is taking place around gender and the radical conflicts that have developed. The odds also seem low that the bill that includes the protection of homosexuals and trans people in the criminal law against discrimination and hate-motivated violence will be passed in the Senate, after approval in the chamber, considering the political forces that support the new government and the agreement to set aside issues on which there can be no agreement.

This law has existed for 45 years and no part of it has ever been declared unconstitutional. When religious affiliation was included among the personal factors protected by law in 1991, no one raised objections regarding its constitutionality or saw risks to the freedoms of others. But parliament has been hindering the inclusion of sexual orientation and gender identity for at least five different legislative periods, as it believes that it would result in an infringement of freedom of expression. This type of argument reveals that the political class in parliament continues to lack a clear understanding of what sexual orientation and gender identity are, to the point that in 2009 the Chamber blocked this same parliamentary process by defining sexual orientation as including paedophilia and incest, which are criminal acts and not personal characteristics. The ongoing parliamentary debate has revealed that a substantial proportion of parliament still does not intend to recognise the dignity that the Constitution guarantees LGBTI+ people and, consequently, the ownership of human rights. It must be said that a criminal law that establishes the strong social disvalue of violence and discrimination inflicted on LGBTI + people plays a role that should not be underestimated in guaranteeing people the basic conditions to be able to self-determine and develop. But we also need rules that create the conditions for people to achieve in their lives what the Constitution promises, starting with the removal of the "false bans" against LGBTI + people that survive in our legal system.

The most serious of all these is that which operates in schools. Sexual orientation or gender identity are characteristics that are developed from childhood, though awareness comes for each individual at different times. The school, as well as the family, have the obligation to take this into account in all educational activities and in the way they approach pupils. However, schools are prevented from operating without stereotypes and prejudices, recently also due to minority but well-organised and noisy movements that frighten families. For this reason, legislative intervention is important, as long as it is structural and concerns the daily work that takes place at school and is not limited to guaranteeing training activities against discrimination. It is also known that the Constitution does not prohibit same-sex marriage, but according to the Constitutional Court only the legislator can overcome a millenary tradition that reserves marriage as a union between a man and a woman. As the Constitutional Court of South Africa wrote: "the antiquity of a prejudice is not sufficient reason to found its survival" and this is even more true in our legal system, which considers marriage a fundamental right and therefore inalienable for each being human.

It is not foreseeable, however, when parliament will take this step, if we remember how the approval of the law on civil unions highlighted the limits we are talking about: the legislator has tried to bridge unreasonable differences in treatment, but has highlighted the differences between heterosexual and homosexual families, the latter despicably defined as “specific social formations”. It can be assumed that civil unions have solved practical problems for many, but they have certainly also confirmed old prejudices. Among other actions, a law is needed that will guarantee the right to health, physical integrity and self-determination for intersex people, but it is bitter to have to note that this would require a confrontation with a parliament in which there is an inadequate culture of human rights.