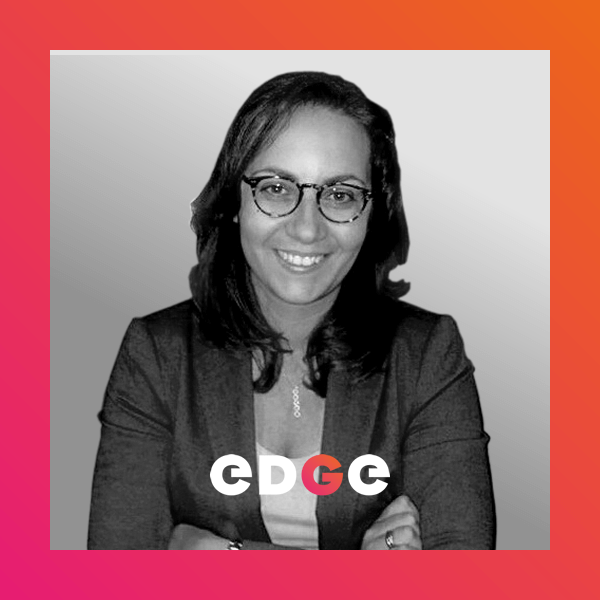 Among the reasons that push people to come out, one of the most frequent is that of "starting to love oneself". It is evident that the possibility of being able to express oneself authentically and consistently increases well-being. Even at work, sharing something personal makes it possible to establish deeper relationships and have real exchanges, which have a positive impact on our psycho-emotional state and on the possibilities of professional fulfilment.

In recent years there has been a positive trend in the perception of the freedom LGBT+ people have to express themselves in family and social settings. This data seems to be in contrast with working environments. The data reported in the 2018 "Out At Work" report, conducted by the Boston Consulting Group, describes the paradox that, although 80% of respondents said they were ready to reveal their sexual orientation at work, only half actually did so. One of the reasons that explains this lies in the opinion that, for 35%, coming out could compromise their career prospects. A percentage equal to 46% of the employees surveyed admitted to lying about (or omitting) their sexual orientation in informal conversations. There is also a difference between women and men, with a higher percentage of women (20%) hiding their orientation than men (14%). Multiple research projects have shown how coming out increases job satisfaction, the intention to stay in the company and emotional support among colleagues. Less inclusive work environments, as estimated by the Centre for Work-Life Policy (https://centerforworklife.com), involve "costs" for the company in terms of employees’ ambition, aspirations and dedication to achieving objectives, as well as in terms of a reduced ability to attract and retain top talent.

Many companies have launched – some more recently than others – diversity & inclusion programmes with a specific emphasis on sexual orientation and gender identity. The group of companies gathered in “Parks - Liberi e uguali” is the best example of this. It is important that LGBT+ people can effectively benefit from improvements in their working environment, as they must deal with an environment that is rarely uniformly capable of including and dealing with what are sometimes challenging changes. The visibility path is, in fact, a tool that can be used to achieve fulfilment in the workplace, it is an important lever for continuing to generate a more inclusive environment and, in many cases, it can offer role models and inspire those who look to the world of work as much as those who are thinking about their own coming out. Managing the relational dynamics linked to visibility requires trust, motivation and inspiration, as well as the capacity for personal and contextual analysis, knowing how to communicate and build alliances and sometimes face conflicts. Being aware and visible professionals also requires knowledge of one's rights, a reflection on one's own and others' psychological dynamics and the ability to leverage a positive approach to inclusion.

With these aims, EDGE, in collaboration with other associations – the LGBTI rights advocacy Rete Lenford, Nessuno Uguale Diversi Insieme, Live Your Rainbow, Globe MAE, Polis Aperta – organised a leadership training course to provide LGBT+ talents with a " toolbox" that can give you the tools to fully express your personal dimension and sexual identity in the workplace. The course will start in March and will continue until December, with two online meetings per month following these modules:

2. Technical lessons on specific areas: Psychology and Communication, focusing on issues such as internalised homophobia, minority stress and conflict management, Labour law (with a focus on anti-discrimination protections and on gender identity and family relationships), Economics and Management (focusing on the inclusion business case and pink marketing).

The course is aimed at professionals, managers and officials at all levels who see the opportunity to improve their professional dynamics by working on relational aspects or who are experiencing (or fear they might experience) a stressful work situation. The ambition of the LGBT+ Leadership Enhancement Programme is to inspire, motivate, train and support LGBT+ talents on their visibility path at their workplace and in the professional world, and to support and develop their skills and well-being.