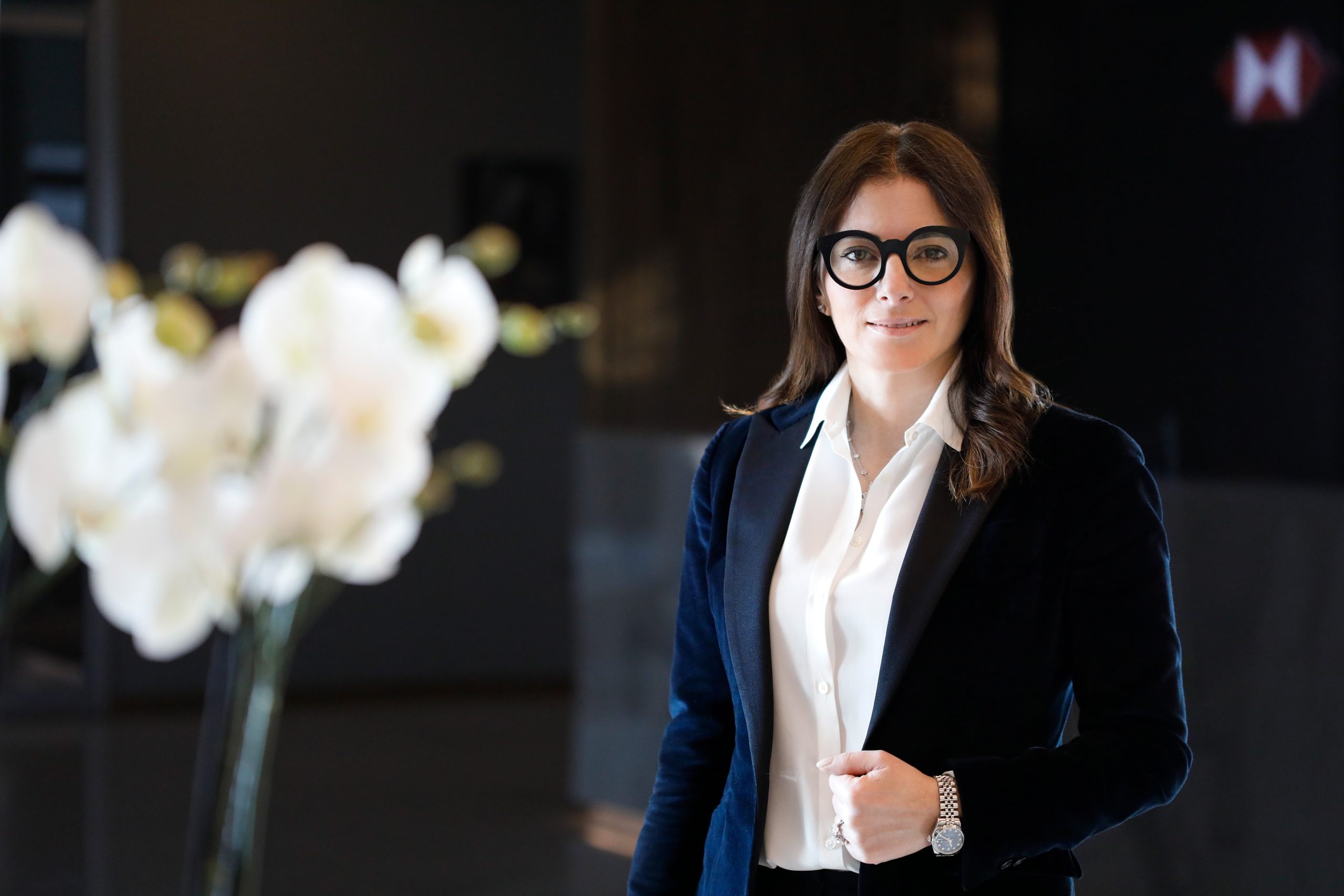 FEMALE LEADERSHIP - Is technology an ally to diversity?

The Covid-19 pandemic created an exceptional crisis that was very different from that of 2008, and which it is often compared to. We are facing a completely new scenario here, which has changed social, organisational and cultural ways of operating in profound ways, in the private sphere as well as with regard to professional life, leading us to question what we thought were consolidated and untouchable ways of existing and working. In the face of changes that are of a transitory nature, there are other changes that I hope will be lasting, as they are of great benefit to individuals, companies, and the community, as well as the region. I am referring to the constructive and positive use of technology, which has allowed us to work from home from the beginning of the lockdown until now, and which I believe can support the cultural change necessary for greater inclusion of women in the world of work, particularly at high levels of seniority. Because that is always the – unfortunately same old – issue, and it regards women and the difficulty of reaching top positions. From my vantage point, in banking, I can see that while at the junior level the workforce is equal parts men and women, when the time comes for professional growth, women are ‘left behind’: in order to manage family commitments they often leave their jobs or continue to work but are not able to take on further responsibilities (a sort of voluntary demotion). The result: despite years of making demands, at the executive level – in finance – only one manager in five is a woman and she is often paid far less than her male colleagues – but this a topic that deserves its own discussion.

Generally speaking, I would like to report some data that illustrate the phenomenon: according to the latest surveys by the International Labour Organisation, Italian women are responsible for taking on 74% of the unpaid working hours dedicated to personal assistance and care, quantified as an average of 5 hours a day, compared to 48 minutes a day for men. In France and Germany, the proportion of unpaid work done by women is over 10% less compared to Italy (61% and 62%, respectively). To cope with this, it is unsurprising that many women must look for or accept part-time positions in order to reconcile work and family life. In Italy, according to Istat (the Italian National Institute of Statistics), 75% of part-time workers are female. And those who are not able to reconcile the two give up work: the most recent data from the National Labour Inspectorate show that, in Italy in 2019, 51.000 parents of young children resigned from their jobs. In 7 cases out of 10, it was the mother who left her job (we’re talking about over 35.000 women). Added to this scenario is Italian work culture, with gruelling hours that are well above the European average, and the conviction that more time spent at the office means being more productive and deserving. This distortion encourages selection based on the extra time each worker can dedicate to office life, which privileges men above women. What emerges from the 2020 annual Istat report is that in 2019, working hours were rigidly fixed for almost 17 million employees, and of these, 5.6 million report having serious difficulties with obtaining personal leave. Then the pandemic arrived. At the beginning of 2020, 570.000 employees out of 23 million were ‘telecommuters’. During the lockdown, this number suddenly rose to 8 million [1]. The kind of working from home that we saw during the healthcare emergency taught us a different way of doing things from what we were used to, and could represent an enormous stop forward with regard to the quality of work and life, as well as workplace inclusion for women. We put into practice the idea of working toward objectives, we organised in a flexible and intelligent way, and managers learned to trust and engage in less checking and more leadership, and productivity rose: according to the most recent PWC study, it rose by 4%, with a potential effect on the GDP of over 1 percentage point per year [2], while both the sociologist Domenico De Masi and the School of Management of the Polytechnic University of Milan estimate there has actually been a 15% increase.

The advantages of working from home, then, go well beyond being able to guarantee business continuity during a global pandemic. There are also positive effects on the environment, due to a reduction in pollution due to less commuting; workers benefit in terms of saving time and money commuting, and the company saves on space and services offered. However, if the office culture in Italy is so strong that it has not left any space – before now – to experiment with working from home, even in the presence of legislation that enables it (with a law that was introduced in May 2017), how do we know that when the emergency is over, we won’t return to pre-Covid dynamics? The answer lies in technology. The circumstances we have just experienced have shown us that technology is not just an operational tool but a real enabler of cultural change. Technological developments, together with the obligation to stay at home imposed by the lockdown, in fact, broke the mental rigidity of most of the Italian managerial class, opening the doors to a fluid way of working that rewards merit rather than success and obedience to consolidated protocols or at set times. At the same time, I am convinced that there will be an acceleration in the process of cultural evolution that will bring family units to divide work equally, and for caring for children and the elderly to be managed in such a way that women will find themselves in more equal positions when it comes to career opportunities. The possibilities – when it comes to communicating and working – that technology offers us will be the engine that will allow working from home to become standard practice in all Italian companies that can benefit from it.

We are living in a time when obtaining a work-life balance does not have to be a privilege, and claiming it should not be a shameful thing to do. Being able to choose where and when to work generates work that is qualitatively better and, accompanied by the cultural evolution that is already underway, I believe that it will enable women to be more competitive. Technology is our ally and enables us to be connected in various ways at various levels. It’s an opportunity for everyone: I hope that Italian businesses seize it concretely, fearlessly.