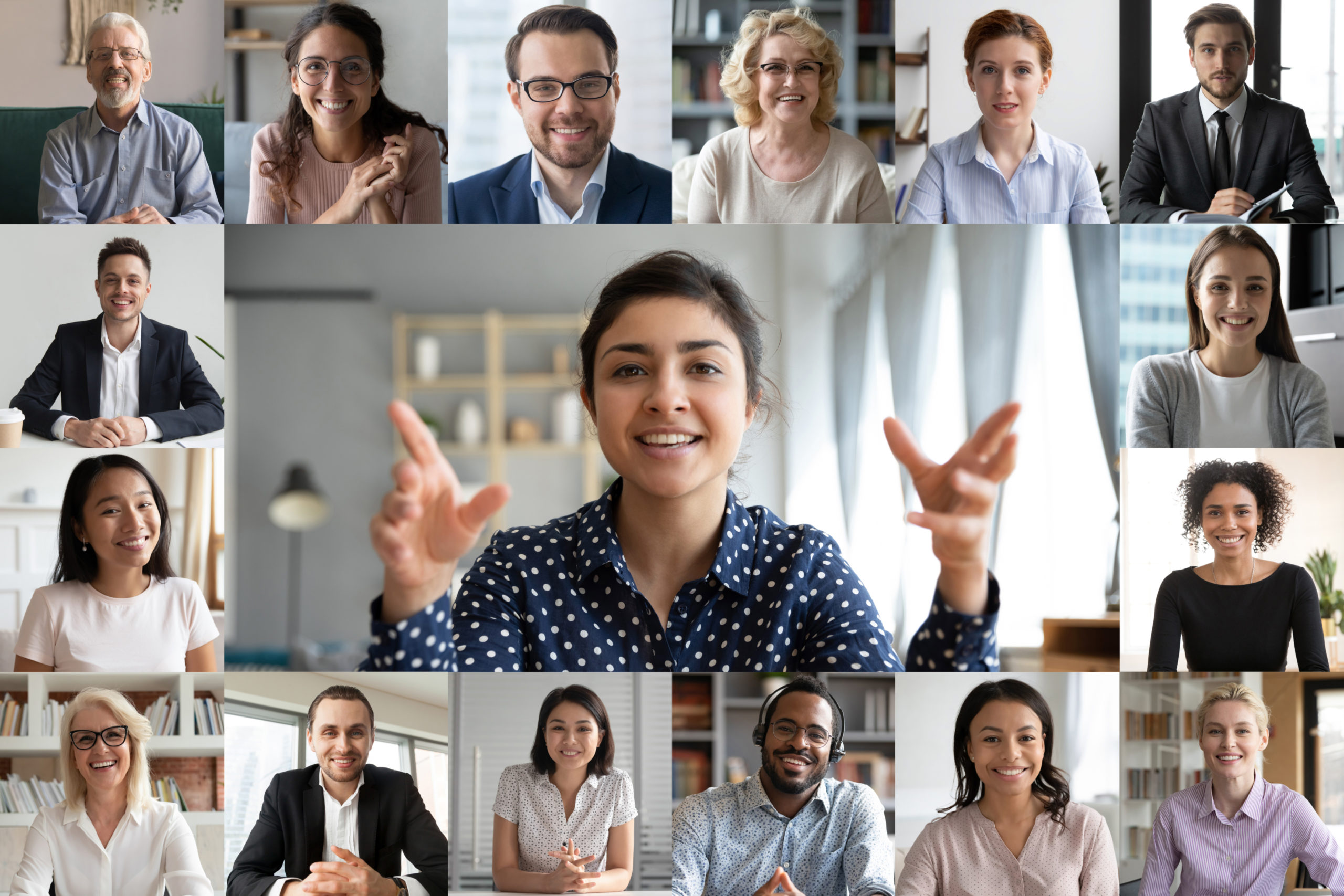 Words that matter - The inclusive language between respect and psychological safety

Words can inspire. And words can destroy. Choose yours well.

Robin Sharma (Author and expert on personal development and leadership)

We have known for a long time that language is a very powerful vehicle with which values, thoughts and messages are transmitted. We also know that language is often the bearer of stereotypes and prejudices, which inevitably influence our daily behaviours and our professional and personal interactions in the workplace. Communication therefore plays a central role in our daily life, as it activates our thoughts and cognitive processes. Language exercises a regulating and stimulating function on the mental mechanisms that preside over the birth of thought and its development, which, for reasons of necessity and convenience, often have to be fast and immediate. Here the power and transversality of inclusion come into play, which is also able to positively influence our language, making it capable of embracing diversity and breaking down those unconscious biases that often guide our vision of the world, our reasoning and what we express. Using inclusive language is therefore not only a more faithful way of representing reality, but also allows us to positively influence it and cultivate the perception of inclusion experienced and felt by people. Words matter. The words we choose to use have an impact on our ability to relate to others. Collaboration, dialogue and empathy are all characteristics that inclusive language stimulates and makes its own. Thus, language and inclusion, when developed in unison, find themselves carrying out a job that has a positive impact on the emotional and psychological well-being of people and on the organisation’s culture.

At Deloitte, we use the keys of language and inclusive communication to spread respect and fairness, as they are the lifeblood of the promotion of that cultural change that characterises the journey of inclusion. To include - using communication and genuine dialogue without prejudice - means making people feel confident that they can express their authentic selves and their potential, leveraging sensitivity and respect. This is what we want for our people at Deloitte. This favours the development of "psychological safety". By this we mean the feeling of being able to express your ideas, your talent and your potential in tranquillity and peace of mind. According to recognised studies, psychological safety is characterised by four levels: a condition in which people feel included in the first place, being in a position of psychological safety to learn and grow, to contribute, and finally to challenge the status quo, without any fear of being marginalised or excluded. Where the organisation creates a safe work environment, free from fear even in the relationships between teams and colleagues, it becomes a driving force of benefits in terms of awareness and development of inclusive language, which in turn foster respect, innovation and growth. For this reason, and with the aim of bringing out and spreading knowledge and awareness of how our language and our behaviours are often driven by unconscious biases, we have created the communication campaign "Be Respectful, Be Inclusive", a series of impactful videos on non-inclusive and discriminatory behaviours, conveyed by non-inclusive and hostile language. These videos touch on various aspects of the diversity spectrum, such as gender diversity and sexual orientation, parental responsibility, work-life balance and leadership style. The main goal of this campaign is to make people think, to move something in the audience who may identify with the characters in the videos. The videos have received very positive feedback and considerable interest from our people, who have talked about them and commented on them, indicating how much need there is for continuous debate. Furthermore, these videos were shown during our training courses on the topic of Inclusive Leadership, launched in 2019, which were followed by an exchange with participants about their reactions and perception of the organisation’s culture. We truly believe that this continuous stimulus for reflection leads to an ever greater awareness of the weight of our words, by which a real chain reaction can be triggered: a change in mindset and behaviour and a change in the way we formulate thoughts and words. It is also important to work on leadership in terms of inclusive language, as the more inclusive the leadership is – covering 360 degrees – the more it encourages and fosters trust and collaboration within teams. Inclusive language is also a driving force for creating a greater sense of belonging, towards the organisation and within the teams themselves, between people. In fact, inclusive language and cultural intelligence are closely linked: leaders are not inclusive if they do not adapt their communication style to the diversity they face and which they address.

The communication campaign “Be respectful, Be inclusive” fits into a broader activity plan, which aims to raise more awareness of the power of words. We invite our people to take part in our interactive webinars on how to recognise and oppose discriminatory behaviours and unconscious biases. These moments are opportunities for each of us to make a difference in this journey of collective change. Thus, we have begun travelling on a clear path that aims to defeat stereotypes, biases and to develop increasingly inclusive language, involving our greatest wealth: people.  As the well-known American anthropologist-linguist Edward Sapir said: “Language is the most massive and inclusive art we know, a mountainous and anonymous work of unconscious generations”.