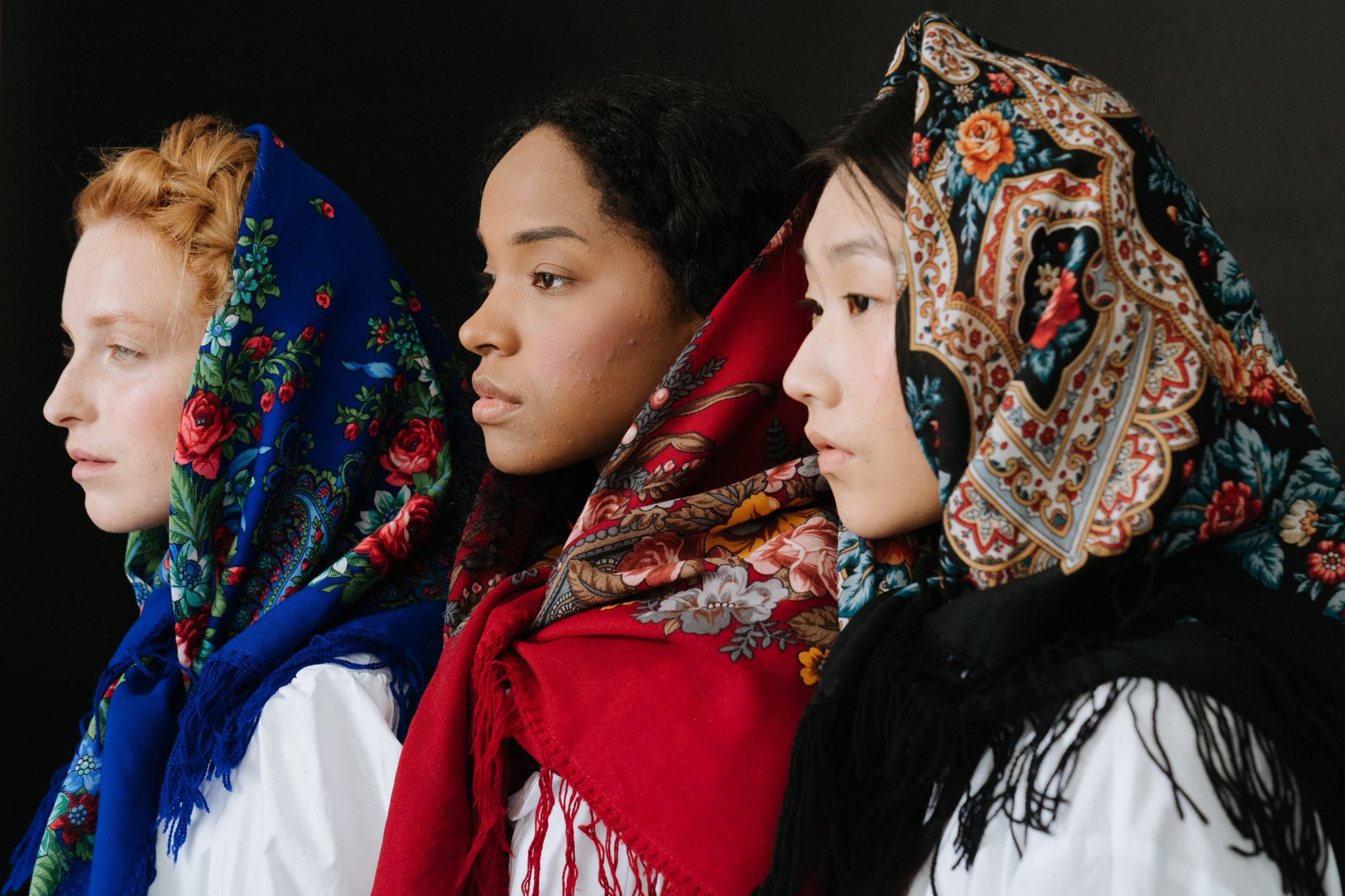 INTERCULTURAL DIALOGUE AS A VEHICLE FOR INNOVATION

There is a winning formula that can boost production and develop creativity by making work innovative and revolutionary. This formula is based on a culture of pluralism – that is, diversity of origins, backgrounds and thought.

According to research conducted by Deloitte, cross-cultural interaction encourages us to rethink our habits, reflect on biases, and be curious about others. It also has a beneficial impact on business, increasing the likelihood of up to doubling financial performance and making an organisation up to six times more innovative and agile.

After all, as enshrined in the 2001 UNESCO Declaration, cultural diversity is a positive value that should be nurtured within and outside of organisational settings. Indeed, Article 1 states, ‘As a source of exchange, innovation and creativity, cultural diversity is as necessary for humankind as biodiversity is for nature. In this sense, it is the common heritage of humanity and should be recognised and affirmed for the benefit of present and future generations.’

On the occasion of International Day of the Girl Child, which falls on 11 October, Deloitte celebrated cultural diversity through Girls Takeover, an initiative focused on multiculturalism that engages in deconstructing prejudice from an intersectional perspective, highlighting the diversities that intersect with gender identity.

Girls Takeover, a virtual design thinking hackathon that aims to solve some business issues, last year involved 83 talented young women from around the world. The participants, aged between 18 and 23, and from countries such as Lebanon, Oman, Greece, England, Ireland, Switzerland, Italy and Belgium, had diverse cultural and educational backgrounds, and aspirations and ways of interacting. They participated with a strong sense of team spirit, driven by the desire to exchange experiences and views in an all-female, international setting.

The priority of the initiative was to emphasise the uniqueness of each participant, without the weight of gender expectations, so that their contributions could find space in an extraordinary fusion of ideas, generated by the richness created by their diversity.

The typical modalities of design thinking then stimulated cognitive diversity in the group. This is closely related to the broad spectrum of diversity and particularly cultural diversity, which are embodied in a diversity of perspectives, i.e., ways of conceiving and framing problems, and in a diversity of approaches, i.e., the way individuals tend to solve problems. This experience has shown that diverse teams can benefit from an expanded perspective, as though a magnifying glass were focusing on as many details as possible, leading the process toward a winning solution that is the result of the integration of individual, diverse perspectives. Indeed, as another Deloitte study – Eight powerful truths – found, cultural diversity results in a twenty per cent increase in innovation and reduces the risk of making mistakes by thirty per cent.

The organisation of Girls Takeover itself, by people with different roles and from various parts of the world, has proven successful precisely because of this strategic combination of diversity.

It was also an opportunity for Deloitte to reiterate that inclusion cannot be a secondary goal, but must be considered a strategic priority. There can be no progress or innovation if we do not have the opportunity to develop our creativity and express ourselves authentically by being intrigued, inspired and enriched by interacting with perspectives outside of our own.

The same philosophy underpins Deloitte’s Black Action Plan in the UK, which aims to strengthen the inclusion of ethnic minorities through a sponsorship programme, rethinking the entire engagement journey in order to remove any bias related to ethnicity, and to build alliances with the Black community to generate meaningful impact for clients and society.