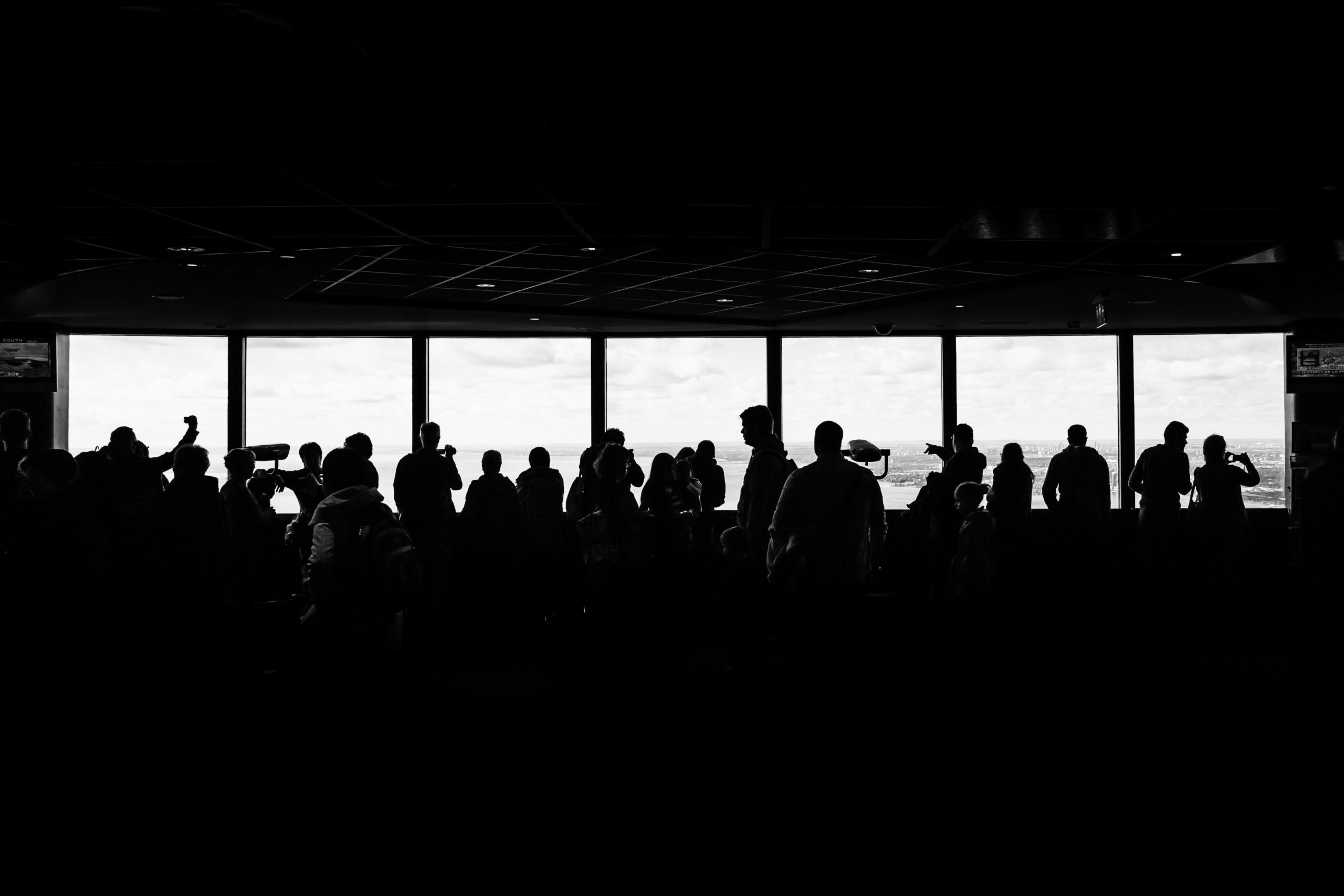 Diversity makes the difference. If it looks like a pun, well, it isn’t: we at Sodexo have always been thought about diversity as a pillar of our culture, a basic principle in the business development, and a strategic lever in the economic growth. This choice translates into a tangible commitment of being actually close to the community we are serving, on a daily basis, as leaders in the services for the quality of life, and promoting inclusion with regard to gender balance, generational mix, disability, culture, roots and gender orientation. This vision sustains our way of coping with the by now well-known demographic and economic changes such as aging population or migratory phenomena, all at the roots of the current society cultural and social mix. In the working environment we see a growing meeting of different generations, each with their own peculiar set of values and a different view about the balance between their professional and personal life: this is a really important aspect, to be understood and respected. This is not all, though: integrating diversity is also an economic choice that begins from the opportunities offered by the emerging countries and markets. In this respect, all the Diversity & Inclusion projects accomplished at Sodexo represent a competitive difference in the market. Eventually, as a global organization currently operating in 72 countries with 460.000 collaborators from 132 nationalities, we also represent a considerable variety of people, languages, ethnic groups, and traditions. With these figures and the 100 million consumers we serve every day, it is easy to understand why diversity is a factor inbuilt in the company’s DNA – as employer, service provider and socially responsible business.

At the roots of the D&I commitment

In 2006, the Sodexo Group established an appointed worldwide management, and decided to adopt a structured policy about Diversity & Inclusion. Our goal was to identify the perimeter of action on the issue, and then proceed to define a proper strategy. This process led to the creation of a support Team inside the Executive Committee. From the following year, Europe started his own Diversity Management with the task to define targeted policies, actions and new projects on the issue.

Our international D&I strategy unfolds on five involvement theme axis - axis on which we develop the messages regularly spread among our teams, as well as the communication addressing our clients, with the goal of creating successful partnerships and collaborations. Our axis are:

For each of these aspects we proceed by spotting local priorities and later we define and implement the connected activities. In due time we monitor the progress and the outcomes.

Since 2009, we developed Diversity & Inclusion initiatives by introducing workshops dedicated to the operational aspects of the cultural differences applied to management. In a short span of time this type of training was extended to all our collaborators, de facto including it in the process of transmission in regard to the company values and commitments. As of today, our Human Resources Management is engaged to involve all our collaborators in the Spirit of Inclusion initiative, which is a training day aimed at exploring the different ways of thinking, weighing diversity and inclusion by a direct involvement of all the participants. On the issue of gender balance, in 2018 Sodexo Italy signed an agreement with the category unions, committing the company to adopt a policy of Zero Tolerance for sexual harassment in the workplace. A great space was also dedicated to the initiatives on the territory: this was attained in cooperation with other organizations and associations, among which the Milan Municipality, the Sodalitas Foundation, the Adecco Foundation, the Milan Red Cross, the Accenture Foundation, the A&I Association.

The leading D&I activities at Sodexo in Italy

2009. Sodexo Italy is one of the first 16 Italian companies to sign the Charter for Equal Opportunities and Equality at Work. In the same year, we started a partnership with the Milan Municipality and the A&I Association to start up project of apprenticeship and work grants for retraining and work settling of foreign citizens and political refugees.

2011. For its project on disability “Diversity Makes The Team”, realized in collaboration with the Morbegno Municipality, Sodexo Italy receives the Sodalitas Social Award in the “Best Iniative In Support of the Person and Job Value” category.

2012. First edition of the Diversability Project (still in place), with cooking classes (4 lessons in 4 weeks) dedicated to disabled kids aimed at attaing more independence in the kitchen and with small home chores, but also contributing to the orientation of their professional choices. Each participant was overseen by a chef and a Sodexo tutor.

2013. In collaboration with the Milan Municipality – Clerici Foundation and Sodalitas, the “I Grow Up” project aimed at the social and work integration of youngsters in situations of social hardship. In the same year, in partnership with A&I Association, Sodexo devised individual training projects for Sodexo employees with certified disabilities.

2014. Sodexo Italy receives the SA8000® Certification for Social Responsibility, an international standard testifying ethically fair behavior for enterprises and the production chain, based on the steadfast improvement of the working environment conditions.

2016. Stefano Biaggi, Country President and Region Chair, signs the “CEO statement of support” at the Women’s Empowerment Principles, with the attendance of the UN Women Italy President.

2018, In a partnership with Adecco Foundation for Equal Opportunities, creation of projects aimed at job reinstatement for women who have been victims of domestic violence. Among these, the #Loveyourself project.

2019. In collaboration with the Milan Red Cross, realization of the ESIRAS Project for job placement of exiled and political refugees. Similar projects were also led in a partnership with Bilateral Bodyes, EBITer Milan and EBTpe Milan, Adecco Foundation for Equal Opportunities. As of now, 50 placements have been activated during the stage. UNHCR - The United Nations Agency for refugees -  confers Sodexo Italia Spa the “WELCOME. Working for refugee integration” award for having put into effect new recruitment among recipients of international protection, facilitating their working and social placement.

A view on the future

Our commitment on these issues hasn’t run out at all: we have the goal to boost all initiatives aimed at informing, becoming sensitive and creating awareness among our collaborators; this, by placing more and more attention on individual needs, talent growth and by promoting the single person specificity; we also want to attain the same among the clients setting us as valuable partners not only in terms of service organization, but even for the development and the integration of projects supporting goals in the diversity and inclusion.