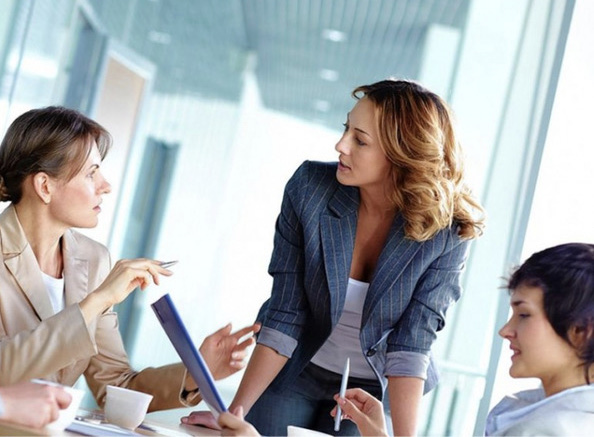 In search of diversity with the Agos Academy!

We are aware that diversity, whatever shape it takes, represents added value that should be preserved, defended and encouraged. Building a sustainable and inclusive environment over time that respects each individual’s uniqueness is the starting point from which we have initiated a profound cultural and organisational change that has had an impact throughout the company, inspired by the principles of inclusion, equality and equal opportunities.

This path has been supported from the outset by the ‘People Project’, the raison d’etre of which is a new valuing of resources, starting with the renewal of HR processes such as training, development and skills, and by the Diversity&Inclusion Project, which sees us involved in activities, initiatives and events aimed at raising awareness and valuing differences within the workplace, whether they relate to gender, sexual orientation, ethnic or cultural origin, age or physical ability, etc.

Aware of the centrality of training as an accelerator of knowledge, culture, changing attitudes and paradigms, for a number of months now we have also been able to count on training offered by the newly-established Agos Academy to acquire awareness of stereotypes, develop skills related to interaction with diversity by leveraging learning and, finally, to apply the concepts learned in every aspect of organisational life.

The attitude adopted in the academy is also open, inclusive: it allows each person to build their own training and development plan, adapting it to the needs relevant to their growth and role, dedicating a variable amount of time to it according to their availability and accessing it from different devices.
In terms of Diversity Management, colleagues have access to a constantly updated multimedia library at the academy, which covers topics such as age gaps, gender inclusion, intercultural issues, parenting, digital natives and reverse mentoring.

Thanks to our collaboration with partners and suppliers of excellence, we have the opportunity to participate in courses, share projects and talks that encourage discussion, and exchanges and reﬂection on the most topical issues concerning Diversity & Inclusion.

This issue has gained so much attention that it has been decided that the ‘Gender harassment in the workplace’ course
should be made a ‘compulsory training’ course, with the aim of raising awareness of this sensitive issue, and there will soon be a second course, titled ‘Unconscious bias’, to examine the unconscious prejudices that hinder the emergence of talent in organisations.

Reﬂections on the gender gap and the urgent need to take action to reduce it have accelerated the implementation, by
the end of 2021, of the ‘Gender&Equity’ strategic path, designed to achieve more balanced gender representation at the top of the company.

Women’s empowerment and leadership are also sought through the participation of some female colleagues in upskilling and reskilling courses, mentorships and workshops to help them identify the path to follow for their professional development.

Finally, following the #ValoreD4STEM survey, we are working to promote the employment of female professionals with STEM backgrounds in companies and to allocate scholarships to young women who decide to embark on these paths with greater and better job opportunities.

Another focus, which is no less important, is the protection of parenting: another cornerstone of Parental Care will soon be put into practice. Training will be provided for colleagues chosen to assist and support new mothers in returning from maternity leave, facilitating them in this new phase of reconciling the personal and professional spheres of their lives.

This is the synergy of projects, activities and initiatives (and there will be many more to follow) that we believe in and are investing in to make Agos a company where everyone can truly feel free to express their identity, express their potential and feel valued, welcomed and respected.