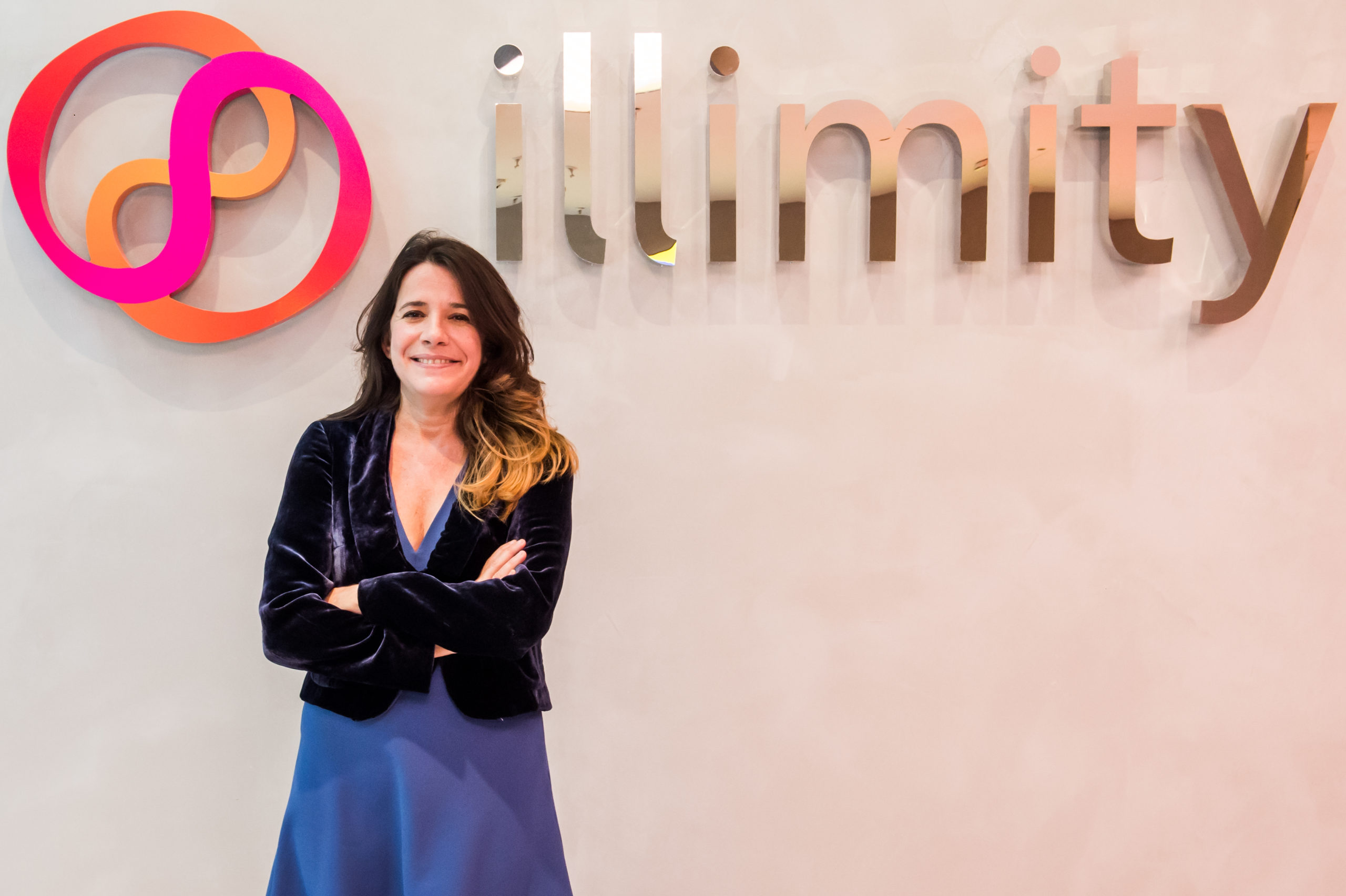 The bank, in partnership with numerous associations, has launched a role modelling programme made by young people for young people. Illimity is a bank based on a new paradigm designed to enhance the potential of invididuals, families and businesses, which goes beyond traditional ways of banking. The innovation is therefore deeply rooted in illimity’s DNA and fed by the formidable mix of cultures, ages, genders and competences of the 500 people who belong to the different firms – the illimiters – who come from the over 145 different companies which in the space of under one year have joined the illimity group. This diversity represents one of the key elements of the success of the bank and which illimity wishes to enhance in many ways, by both putting it at the centre of its own welfare policies, which are characterised by flexibility, the inclusion of parenting, and reconciling work and private life, as well as in terms of organisation, which is structured flexibly thanks also to technology. Being the first cloud-native bank and illimity’s fully digital approach have also allowed illimity, since last February, to manage the Covid-19 emergency by adopting remote working, which is still ongoing – and to launch numerous initiatives to reduce physical distances.

It was precisely during the lockdown that the new illimitHER Diversity & Inclusion project was launched, arising from exchanges between women from different organistions and backgrounds who had in common the desire to make a concrete contribution that would have a significant social impact. The initiative foresees a number of role modelling meetings with the objective of promoting STEM culture and inspiring younger women to take alternative and brave paths, be it in their studies or at work. The initiative was born from the awareness that among the female role model initiatives that already existed, there were none that were made by young women for younger women. The programme, then, came to life with the intention of partnering young, inspirational figures – women under the age of 35 who have distinguished themselves on their personal and professional paths – with younger women who are just entering the academic and professional worlds. The objective? To transfer and share knowledge and useful capacities to enable a new generation of women to be ready to enter a future that is increasingly permeated by digital transformation. The spirit was not to promote a single, isolated initiative, but to create a platform to connect many different associations to create an open network. illimitHER is, in fact, a collective programme that involves many initiatives and organisations that are actively involved in issues involving training new generations and those that involve diversity and inclusion, such as Stem in the City, SheTech, Young Women Network, Unstoppable Women di StartupItalia, Scuola di Politiche, Smart Future Academy and BAM (Biblioteca degli Alberi Milano). It’s an open network that was recently joined by Valore D, Plug and Play, Fintech District, Harper Collins Italia, Ortygia Business School, and Fortune’s Most Powerful Women. A large number of initiatives and opportunities for dialogue and meetings are planned, and these are open to all those who wish to follow them on the social platforms of the initiative’s partners. The first appointment is titled ‘Women in STEM: how to make the leap from research to start-up’. Which was held in July and the protagonist of which was Diva Tommei, a biotechnologist, investor, entrepreneur and the only Italian woman who has been added, at the age of 34, to the 50 Top Woman in Tech list, compiled for the first time in Europe in 2018 by Forbes. The next event will be held on 15 September and will be an ‘illimitHEr marathon’, organised in collaboration with BAM Biblioteca degli Alberi Milano, a cultural space that will host prominent personalities from different backgrounds, from science to education, from physics to entrepreneurship, in line with the objectives of environmental sustainability and the shared United Nation’s SDGs (Sustainable Development Goals). The astrophysicist Edwige Pezzulli, who has a passion for science communication, will be attending alongside the chemist and glaciologist Giuditta Celli, and the Deputy Minister for Education Anna Ascani.

Illimity’s interest in the topics of diversity and inclusion emerges clearly from the bank’s sustainability profile, which was drawn up at the end of its first year. In the document, published last June, it is clear how much attention the bank has paid to including and valuing diversity – in terms of gender, age, culture, competences and experiences. The numbers show that 48% of the group are women, and 52% are men, with an average age of 37, from over 145 different companies. Furthermore, in January 2020, downstream of the compensation review, the gender pay gap was basically neutralised. The lockdown not only contributed to the generation of new projects, such as illimitHER, but has also offered the opportunity to reflect on the contribution that technology can make in deciding how to organise working in the ‘new normal’. An innovative project was therefore launched – illimity w.o.w. (way of working) – which involved all employees with the aim of identifying the best way of working in the future based on the experiences of the last few months and the wishes and needs of each individual. What emerged from this exchange was that illimiters wish to adopt a new hybrid organisation that is capable of enhancing the physical dimension and to leverage the potential offered by technology. The bank has therefore decided to factor in the prompts provided by the illimiters, updating their own w.o.w. (way of working) with the possibility of working stably from home for up to 10 days a month. A further initiative that, once again, came out illimity’s approach that centres people according to their most distinctive values (freedom, responsibility and innovation) to create, one day at a time, a bank that is made to measure for people and that is measured according to the results obtained. This is an identical approach to that used in launching illimitybank.com, the digital bank of the group, created following months of dialogue and exchanges with a digital community of 40.000 people who shared their ideas, objectives and projects on the ‘Wall of Ideas’ to build, with illimity, a new-generation type of bank.

Illimity tries to always get the best out of new technologies to promote positive change and it does so through dialogue and by including many different points of view. The bank, in fact, is an active synapse in the innovative ecosystems that many other big actors, including Bigtech, Fintech and associations and initiatives that share its values of innovation, freedom and responsibility. This approach is crucial to favouring progress and will be particularly important in facing the many new challenges that will come up in the near future, when we return to the ‘new normal’, and dynamics and spaces – real and virtual – will have to be redefined with regard to many aspects that are fundamental to everyone’s lives. illimity’s mission will continue to be to combine technological innovation with the best available competences, without neglecting the human touch to generate value not only for the entire company but also for society in general.