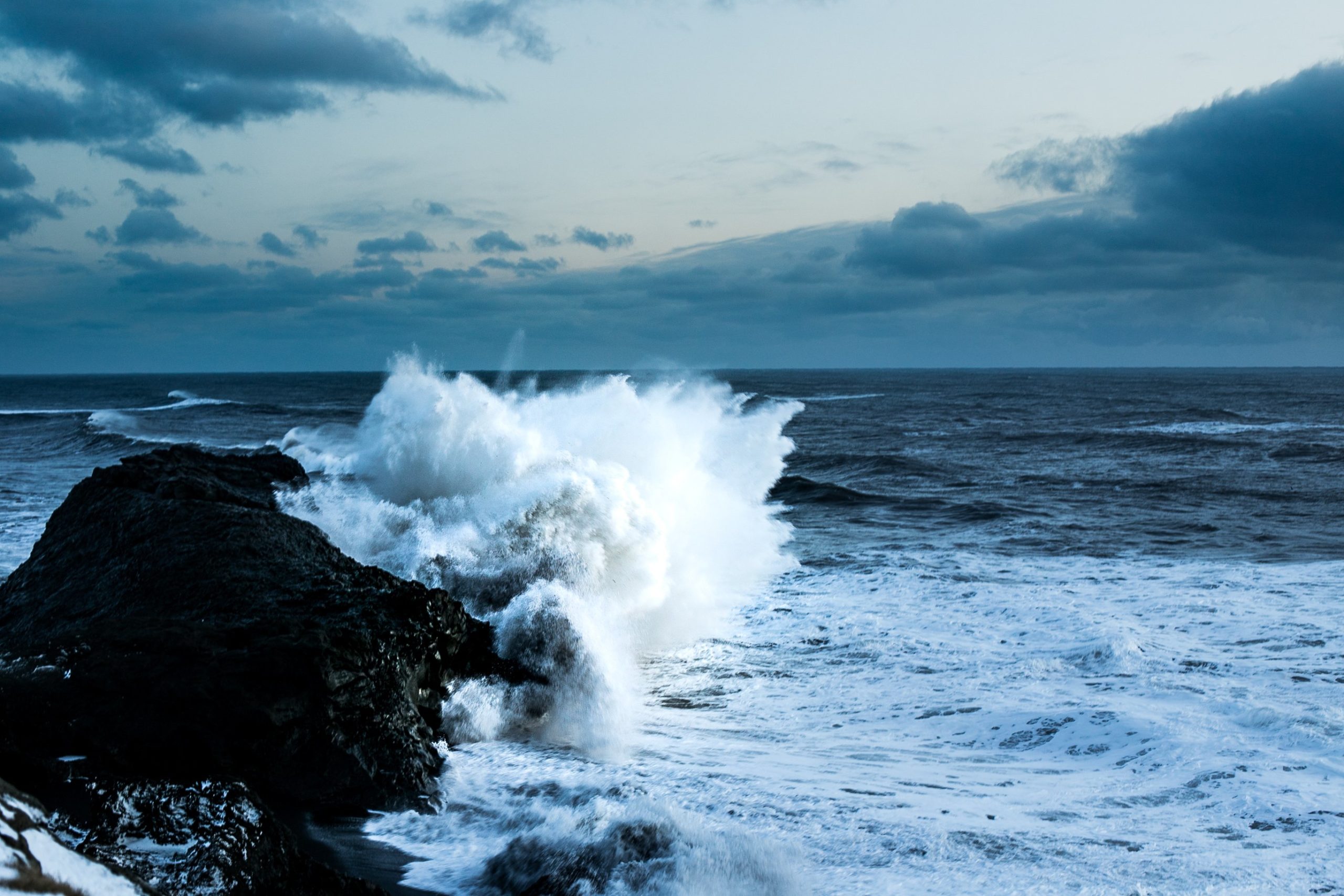 I AM PAIN - The story of fighting against an illness: a rebirth

“As a consultant on Equality & Inclusion issues, I recently had the pleasure of meeting and getting to know Lisa Zanardo, a woman who, due to various difficulties she’s experienced, found herself alone in having to deal with problems that afflict many of us: not having a job and not seeing her abilities valued, complicated by the fact that she has an unavoidable enemy: multiple sclerosis. “I decided to interview Lisa because she is receiving gratifying and well-deserved awards for her uncommon writing skills, alongside her stubbornness; and also because her story shows us how, from institutions to individual citizens, too little is still being done to break down those barriers that prevent individuals from leading “normal” lives.

Lisa, to date you have published an essay, “Ogni giorno un nuovo inizio” (Every Day a New Beginning), and two novels: “Visioni d'amore color lilla” (Visions of Lilac-coloured Love) and “Io sono il male” (I am Evil/Pain – eds. note: in Italian, male means ‘evil’ but can also refer to pain or being unwell) with Andrea Cavaletto. How much are this illness or pain (the male) and writing a part of you?

“Writing has always been part of my life. As a child, I used my diaries, my notebooks, as interlocutors. There was no reply, but the slow and thoughtful writing of words gave me the impression that I wasn’t isolated inside the prison that was my childhood and adolescence. If the present was the way it was, I wanted to believe in tomorrow. I did not yet know that I would have to go through an entire life and walk this path with very little chance of success, in order to earn life for myself. I felt like I was a kind of miracle for having reached the age of twenty that way, only to discover a few years later that, once again, in order to survive, I would have to put myself in the background to face another reality: multiple sclerosis, which was like an earthquake with aftershocks that have made my legs shake more or less to this day.

How has your illness affected your ability to lead an independent life?

“The reaction that immediately followed the late diagnosis of multiple sclerosis (about ten years after the onset of generic symptoms, which had saddled me with the label of “lazy visionary”) was a strong sense of liberation: if the problem was not me, then in some as-yet unknown way, I could deal with it. “After a drubbing with high doses of cortisone, as soon as I had settled down a little, I worked very hard to leave as little room as possible to the sense of powerlessness (the most terrible and frustrating feature of this disease). By taking care of my body. All so that I could get the best out of myself and be objective in the face of an unpredictable and unknown disease. And to be able to reintegrate myself consciously into society, especially into the working world. Even at that point in my life, I was naively under the illusion that I was at a ‘good stage’. Because I thought that the problem a sick person had to face was the illness. The slap in the face that was the truth, as soon as I was informed about what were supposedly my rights, came as a shock. Archaic laws, never differentiated according to illness, which make it impossible for a sick person who is unable to work in a ‘standard’ way to be autonomous and determine their own life. I felt dead inside, but in the name of my life, and that of other sick people who, like me, wanted to make it as people (and not as sick people), I felt I had to risk everything and try. I was aware that, based on my physical limitations and experience, the odds of me being successful were very low. But I had to try.”

And it is in writing that you have identified a possibility of success, isn’t it?

“My first act of rebellion using writing as a medium was in 2011. I was working for a multinational company part-time, four hours a day, and that already felt like too much: the commute and being in the office every day were crushing my body. I was at the height of my powerlessness. I wondered how I could live on my own, earning €650 a month. It was at this time (when, among other things, I lost the feeling in my hands for two years following a series of relapses that followed each other in quick succession) that I started writing again. I took out a small loan and bought myself a laptop, since I could no longer write by hand. Since then, I have started to talk to myself through writing, just as I did when I was a child. I haven't stopped since. Between 2013 and 2014, the place I worked at closed down. In the meantime, however, there was another job that, quietly, had begun to emerge loud and clear. It was also making me grow as a person, making me more confident in myself and my abilities. It allowed me to feel able to work: I could write. Sometimes I have the feeling that people with disabilities don’t get any recognition for their abilities.

Is there a boundary between disability and ability? Or can a limitation also become a strength?

“If I had not believed with every fibre of my being that the only way to find a solution was to rely on myself, putting aside the sick rules that condemned me to eternal dependence on others and to a life that was miserable in every possible sense, I would never have realised that there is an area in which I am competent and highly productive. It's incredible: my fingers, which are sometimes so slow to make fine movements because of my illness, dance across the keyboard without stopping for a moment. All it takes is for the observation of life and of myself to grow so much that it struggles inside me and clings to me, that I sit down at the computer and I already know how to put everything into words. To understand myself, to process my life, which is an inextricable mess, to find solutions; to clean my soul and renew myself.”