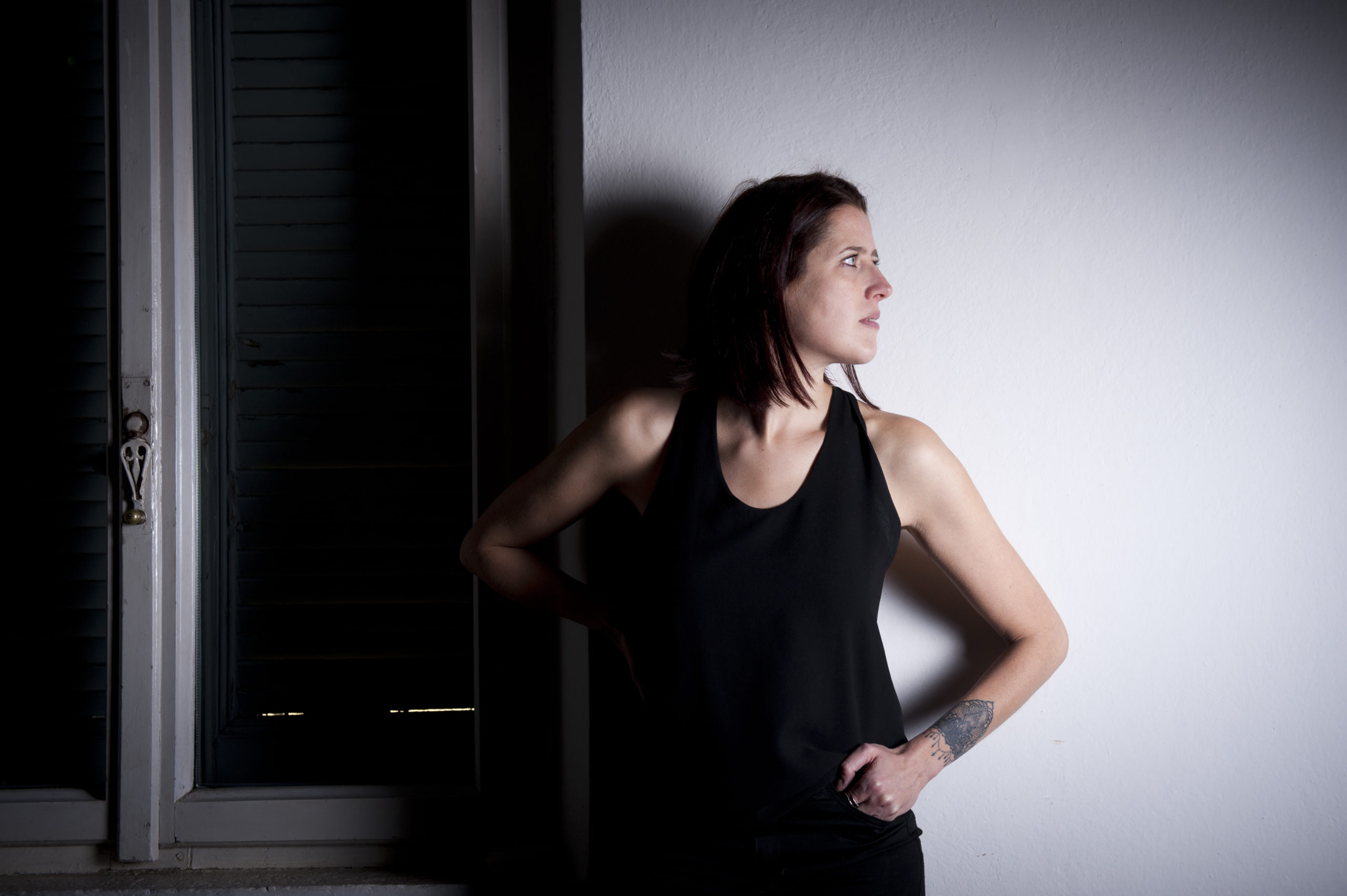 The terminology Coordination Unit of the European Parliament has recently launched the YouTerm FEM project to help raise awareness of women’s rights through language. European institutions are widely known for their commitment to all individuals regardless of their gender, so why create a terminological database specifically addressing gender inequality? The Covid-19 pandemic has increased social inequalities around the world, including gender discrimination. This year presents us with a twofold challenge: how to communicate more effectively and consciously and how to do so throughout an unprecedented event in human history. The European Parliament offers multiple linguistic choices for a single communication purpose: bringing recognition to diversity. Natural gender languages such as Danish, English and Swedish employ neutralisation and prefer gender inclusive terms like chair or police officer. In grammatical gender languages such as German, Romance languages and Slavic languages, every noun has a grammatical gender and it is almost impossible to create gender-neutral lexical forms. Feminization is the most common approach in these languages, especially for job titles like Kanzlerin and sénatrice. Genderless languages such as Estonian, Finnish and Hungarian don’t need particular strategies to be gender inclusive. While language inclusiveness still raises some questions among Italians, its impact is more real than ever. Language is the reflection of our dominant culture and a powerful means of affirmation. Think about when you read national newspapers, where leading female professionals are often referred to simply as Samantha or Angela. Think about when you call a woman you don’t like a slut or a man who doesn’t conform to the conventional canons of an ideal sociocultural model a pussy. The use of female job titles is a major issue in the Italian language: it sounds awful some say, it has always been like this, or even the male form is cooler. If a point of view – we refer to the androcentric view in this context – becomes universal, it is easy to assume that it is the only one. Underestimating language demands means ignoring deep social unease. Central to the theme of inclusion is the need for intersectionality because language can’t be studied in isolation from power, privilege and inequality. I had the pleasure of talking about this with Vera Gheno, who is a sociolinguist specialised in digital communication, a translator from the Hungarian and a collaborator of the Accademia della Crusca.

What is the relationship between language and gender stereotypes? Why are they difficult to see?

Language has the power to reflect people’s reality, culture and society, among many other things. In this sense, it is a sort of litmus test of what is right or wrong. Linguistic stereotypes are more difficult to identify, isolate and thus avoid because they are automatic. We think that language issues do not affect our life, but language innervates every aspect of our daily routine. Most of the time, we just don’t have to think about it. In this linguistic instinct, we spread gender stereotypes and more.

In France, a schoolbook adopted the point médian, in Italy we still debate the use of inclusive graphic signs…

Romance languages have a grammatical gender. This is their inherent limit. We live in a linguistic reality where everything is either male or female. While inanimate objects and animals do not question this, some human beings do not feel represented by their own language. We believe the wise will always be wise, but that isn’t true. Fortunately, the Italian Accademia della Crusca doesn’t play a prescriptive role, because centralisations can enable communication as well as cause disruptions. I must speak in defence of schoolbooks: the tide is changing, but it will take some time. The schwa and asterisk could be one of these changes in fifteen or twenty years’ time. The first step is eliminating stereotypes, like images of a mother ironing or a black child using the infinitive.

In Femminismi Singolari (2019) you mention some examples of web users railing against female job titles because they are too “politically correct”. What are they afraid of?

They are afraid of change. Human beings are used to belonging somewhere. And they belong to a psychological, cognitive and linguistic place. After struggling for so long, we wish language could stay exactly the same as it was when we studied it. Language, however, constantly changes. We refuse the natural changes in language because we learned normative grammar at school. Take, for example, a me mi in Italian: you wouldn’t write that in a letter to President Mattarella, but you do say it. On top of that, gender changes are also social matters. The female noun ministra (minister) is as correct as professoressa (teacher) in Italian. It is semantically correct, not politically correct. When you don’t know what you are talking about, you just say that it is politically correct.

How can we fight linguistic bias?

I quote my colleague Federico Faloppa: there is no enemy. Inclusion, just like tolerance, assumes that the perfect ones should include or tolerate the flawed ones. We live with differences, says Fabrizio Acanfora. We don’t have to accept or erase them. In his book #Odio, Faloppa invites us to listen to victims – even those we would least expect. This is my piece of advice: be aware of your privilege, no matter what it is, and listen. Just listen.