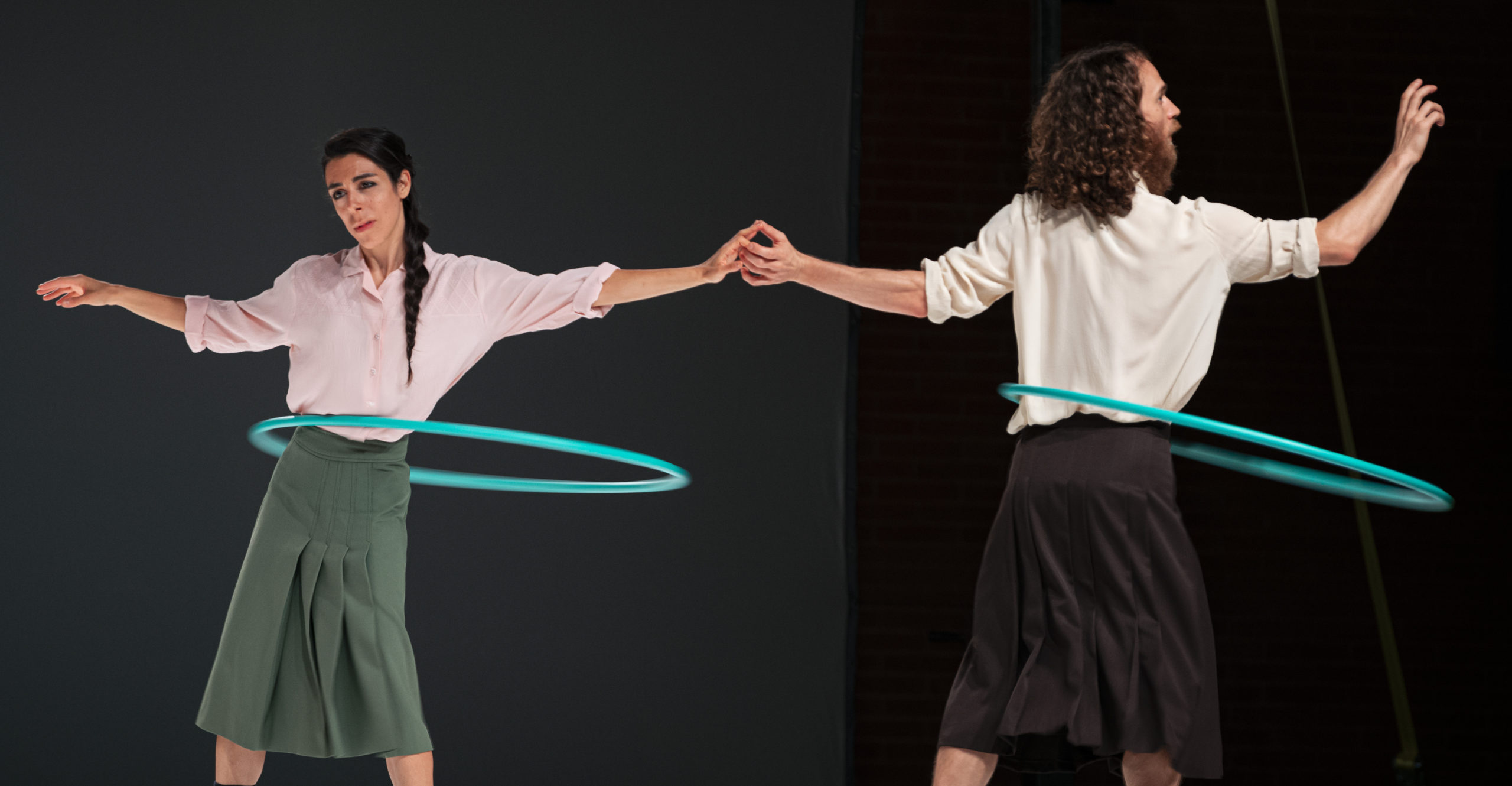 In the last twenty years, festivals have increasingly become a central element of the artistic and cultural offer in Italy: the number of festivals has increased all over the country, even outside the main cities, and many events have been created and have been able to speak about important topics, while inventing innovative formats. The case of the Gender Bender Festival is one of these: the multidisciplinary festival, produced by Il Cassero LGBTI+ Center in Bologna, combines a continuous research towards contemporary ways of expression with a selection of works that offer the opportunity to think about different social issues and dynamics, such as the representations of bodies, gender identities and sexual orientations.

Gender Bender was created in 2003 from an idea by the artistic director Daniele Del Pozzo, and over the years it has expanded its range of action to include dance performances by international and Italian companies, films from the main festivals around the world, meetings with literature and non-fiction writers, and a wide variety of workshops and training courses. In 2021 the festival will reach its 19th edition with a working group that has structured its actions keeping in mind an innate vocation to create a network. The importance that the festival gives to relationships can be seen both in terms of individual experience (the people who attend the festival are invited to an active participation that continues beyond the vision of the works) and in terms of national and international cultural policies. Networking is fundamental to create artistic and organizational practices that are shared with others and have a medium or long-term time horizon, as in the case of the three European projects of which Gender Bender and Il Cassero are the leader. The most recent one, Performing Gender - Dancing In Your Shoes, started in November 2020 together with 10 other partners from 8 European countries. Other examples of networking are: Teatro Arcobaleno, a training project that involves 8 partners and which is aimed at children, teenagers, schools and families; DNAppunti Coreografici, a call for bids that supports the production and distribution of artworks aimed at choreographers under the age of 35 and which is supported by 7 national partners; the Coordination of LGBTQ film festivals, a unique network that coordinates the work of 9 of the major LGBTQ film festivals for the first time in Italy. The Gender Bender experience shows how working together with other festivals, institutional partners, companies, and associations, increases the ability to stimulate and listen to needs, and it also increases the ability to involve a wider and more diverse audience.

In 2020, the health and social crisis triggered by the Covid-19 pandemic led the entire cultural and artistic sector to face new challenges, both in terms of the sustainability of the structures and the radical and creative reinvention of the ways in which content is offered. The case of Gender Bender is emblematic in this sense: a festival that has always taken place at the beginning of November in about 20 different places throughout Bologna was brought forward by two months and concentrated all the programming in one single place, the Cavaticcio Park, taking the shows, films and meetings to an open-air environment. This solution guaranteed compliance with all safety and social distancing regulations, ensured its support for the work of artists, and allowed the festival to strengthen and renew the close collaboration with institutional, private and public partners.

In this context, the willingness of the Gender Bender working group to change its structure was supported not only by local and national institutions, but also by those private companies with which wide-ranging values have been shared over the years. Support, which finds its solid foundations in a relationship of trust built over years of collaborations, has been given to a project that knows how to look creatively to the future, knows how to find concrete solutions to critical issues, and which proposes a vision of an open community that is able to care for other people. These ideals are shared by those companies that look at employees with the same perspective, with the aim of the well-being of individuals and with the aim of building respectful and mindful relationships inside and outside the workplace. Over the years, the experiences of collaboration and sponsorship with companies have changed thanks to a series of initiatives conceived and implemented in a shared way. This is the case of Coop Alleanza 3.0, which has been working together with the Gender Bender Festival since 2006: their stores have repeatedly hosted site-specific performances, in which the public / customers interacted with the functional characteristics of the place itself. As an example we could talk about the Blitz Over60 choreography, led by Silvia Gribaudi, in which a group of women over the age of 60 performed a participatory choreography in the fruit and vegetable department of a supermarket, offering a fun and liberating show. Other collaborations have involved employees and spaces of the companies themselves. This is the case of Legacoop Bologna, an association that collaborated in organizing a training meeting led by the theologian and gender studies expert Selene Zorzi. This meeting was aimed at the workers from all the associated cooperatives. Another example is the dance workshop organized in collaboration with Granarolo and led by Silvia Gribaudi, who proposed a series of physical group activities for employees whose day-to-day lives are dominated by professional commitments.

These workshops, flash mobs, and meetings, demonstrate that the languages of art can help us face together issues that affect everyone's life and experience, through an open dialogue between the various aspects of our identities, to recognize that differences are enriching in the workplace and in all the areas of our social life.