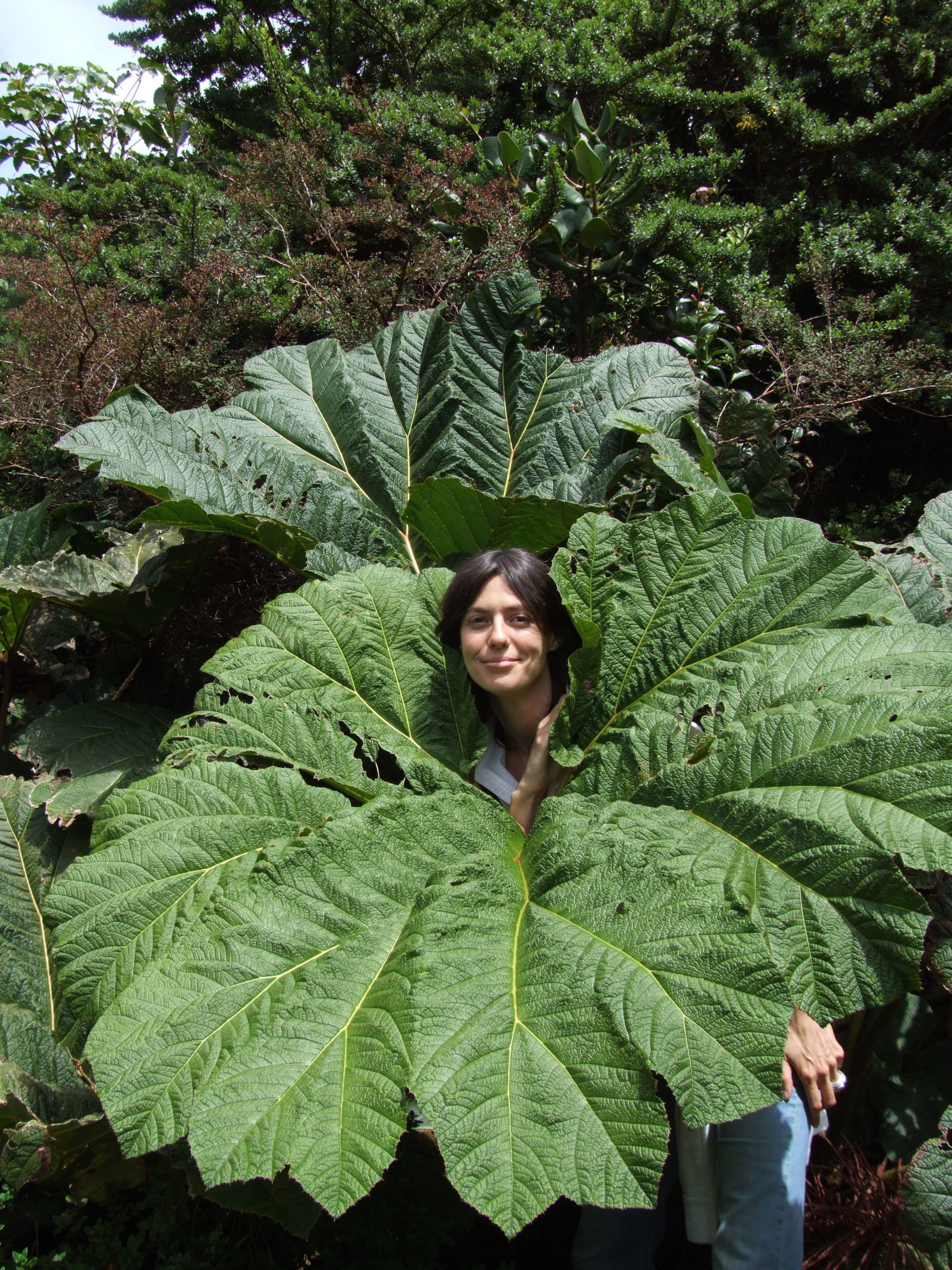 FLOWER POWER - The right to one’s own ‘nature’

Abused, always deprived of their rights in the name of ancestral prejudices, expelled from a society of which they are an integral and fundamental part, repudiated by a vision that accepts only what is approved, rejecting diversity and, consequently, ignored by a legal system which does not recognise them as living subjects. We are referring to plants, a community which, as it turns out in Flower Power. Le piante e i loro diritti (Einaudi 2020), presents more than one parallel with the LGBT community: starting with the rebuilding of the roof of the Notre Dame cathedral in Paris, for which two thousand 300-year-old oaks will be sacrificed, the author, Alessandra Viola, wonders how no alternative was thought of, also because the recognition of plant rights is the only way to restore the dignity it deserves to the plant world.

The essay has the declared objective of opening a debate, and leads to a revolutionary Universal Declaration of Plant Rights which, after two hundred pages of argument, appears to be absolutely coherent and logical: "The first reaction to what appears to be a provocation is open scepticism,” says Alessandra Viola, journalist, writer and visiting fellow at the Centre for the Humanities and Social Change of the Ca 'Foscari University of Venice. “Plants have no rights because ‘it has always been this way, or ‘all we need now are rights for plants, too’: language ​​that underlines the belief that something necessary is missing from the current legal and social order. The established order in which we live, inherited from the past, appears immutable, but history teaches the opposite, since rights are of their time and of the societies in which they are recognised or denied, and are constantly evolving.” Not surprisingly, the circle of our consideration and morality extends progressively, albeit in a non-linear way, since the ancient Greek and Latin civilisation, proving that the theory according to which there is a "natural order", in which some subjects enjoy rights and others do not, is anti-historical and anti-scientific.

Based on this assumption, the only rights recognised would be reserved for the pater familias. Moreover, the attempt to justify the exclusion of certain categories from "public" moral consideration, which has been repeated over the centuries, is constant: children, women, Black people, Hispanic people, Jewish people, homosexuals - just to mention a few - in different geographical and historical situations and on various occasions, have been deprived (and still are) of their rights. “Science, thanks to the progress of research, has dismantled unfounded theses, aimed at crediting the alleged diversity of some subjects with racial allusions or completely unscientific and irrational physical characteristics. Evidence that is also coming to light with respect to the plant world, precisely because research, in the last twenty years, has proved that plants are not at all inferior living beings: they are intelligent, sentient, social.” Not only that: they learn, remember, recognise relatives, communicate with each other and with animals. So why should we deprive them of their legitimate rights? And this is precisely the same question as for all communities which someone arrogates the "right" for themselves to exclude from moral consideration. What is the distinction between who enjoys rights and who is deprived of them? And who determines that? If we examine the reasons given for this centuries-old exclusion, we notice how weak they already were in times when, due to a lack of knowledge, we relied on superstition, and how senseless and unacceptable they are today: an era in which we cannot cling to any justification that is not the result of prejudice.

It should be noted that with regard to LGBT communities, discriminatory attitudes come precisely from those who have no direct knowledge of the people who are part of it, exactly as happens with regard to the plant world: "We have little interest in plants, we do not observe plants, if not carelessly or considering them as wallpaper: in almost all legal systems they are considered property, such as the land they have roots in and live on,” the author emphasises. “And this is not unique; rather, it is a symptom of a basic distortion: in many countries they share, for example, this condition with women or homosexuals.” This is odd, considering that we depend on plants, for example, for our existence, as they are the only ones capable of creating and maintaining the conditions that allow life on Earth. They provide us with food, energy, building materials; they are inexhaustible resources: they regulate the biosphere in ways that we have not yet fully understood, yet they are not considered the extraordinary living beings they are. Recently, environmental law has paved the way for an epochal transformation: the movement, still little known in Italy and Europe, of the Jurisprudence of the Earth has pushed Ecuador and Bolivia to modify their constitutions, inserting the fundamental 'rights of nature', and some states, including New Zealand, India and the United States, to recognise the rights of rivers, lakes and forest ecosystems. The rights of plants are a natural evolution of this process and constitute its ideal landing place: "Laws on the environment are not enough, to protect it the main road is that of rights: the conditions in which the planet finds itself are sufficient to explain the motive for this, but it is also necessary to underline the two extraordinary functions of rights,” Viola argues, “they are an expression of the society that recognises them and, therefore, of its moral convictions, and, once recognised, they represent the ideal reference for all the legislation of a State and for citizens." It must also be emphasised that more rights for all does not mean fewer rights for some: rights is not a blanket that is too short – on the contrary, the more subjects we include in the sphere of our moral consideration, the more we tend towards a just and inclusive society.

It is a battle for social justice, which concerns a society that extends beyond the community of human beings and which embraces all living beings: to do so, the first step is to recognise equal rights for every human being. And this, again, is not enough, if we fail to join the battle of that movement of civilisations that intends to ensure that all communities deserve to sit at the table of rights, precisely because they have the same dignity as us. The recognition of the rights of LGBT communities must not be considered an achievement only for those who are part of it, but for all those who believe in social justice, against all forms of discrimination and prejudice.