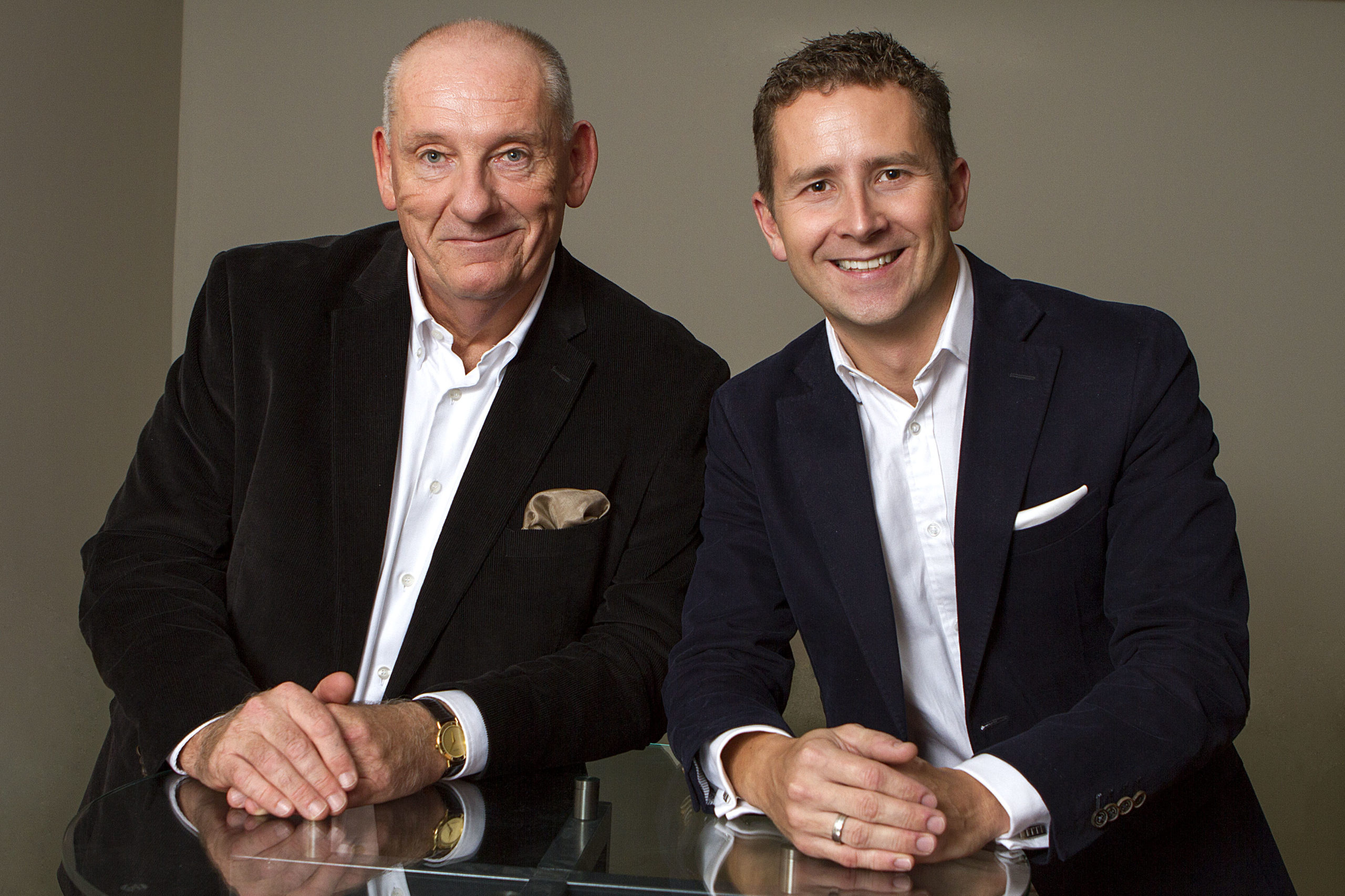 There are many European organisations, which work with and for the LGBTIQ community. They range from large international institutions to very small local NGOs. But the Eastern part of the European continent was somehow forgotten and for many organisations, Europe stopped where the so-called ‘Iron Curtain’ existed until 1989. In 2013 in Prague, the 2 future co-founders of the East meets West, Ludo Swinnen and Pavel Šubrt, after being confronted on an LGBTIQ Business Forum, although taking place in a Central European country, with the fact it had a mainly West European content and the speakers had a feeble local, East European background. They decided to create East meets West, an LGBTIQ organisation with a specific focus on the CEE region but with a strong link to the rest of Europe. This East meets West network has gradually become the main catalyst in the LGBTIQ organizational ecosystem in Central and Eastern Europe.

Later on, East meets West saw a unique opportunity to play a relevant role in a rapidly changing social environment. East meets West was quite aware of the fact that this constantly changing world, asked for us flexibility in thinking and finding new ways to progress the LGBTIQ community. They quickly recognized the LGBTIQ business potential of the changed perception of Corporate Social Responsibility which truly has a positive impact on the LGBTIQ community. They are convinced that by connecting the two dots, the traditional social, human rights actions joined  with a clear LGBTIQ business focus, is not only possible but will boost the results of their efforts. And that this is needed is proven by the gradual deterioration of the status of the LGBTIQ communities in Europe, not only in the CEE region e.g. Hungary and Poland but also in Western Europe. The recent homophobic murder in Belgium of a gay man by 3 under aged youths indicates that also in a progressive LGBTIQ country, there is still a lot of work to do. To confirm the determination of East meets West to support the LGBTIQ communities, especially in the CEE region, they decided to have their annual International East meets West Conference in 2021 in Warsaw, Poland.

Diversity & Inclusion in a Business environment covers many topics, incl. the well-known Workplace Inclusion, but also the way a business works with their suppliers is a crucial topic. If a company wants to be diverse and inclusive, it also should follow a divers and inclusive policy when engaging with external suppliers. If we want to improve this, they need to convince the large companies as well as governmental and public organisations, to be diverse in working with minority businesses and include these when searching for suppliers. At the same time they need to have the smaller LGBTIQ owned and managed businesses to register as prospects for cooperation with large businesses and government authorities. To achieve this, East meets West introduced the concept of Supplier Diversity, a pro-active sourcing of products and services from previously underused suppliers, which includes businesses owned by minorities, in order to reflect the demographics of the communities in which the business operates. Ultimately, the aim of Supplier Diversity is to create an equal marketplace where opportunities are open to all participants regardless of their gender, race, ethnicity and sexual orientation. Advocacy plays an essential role in Supplier Diversity. It is the EGLCC that covers this difficult role in Europe. The main function of the EGLCC and its national and regional chamber members is to promote the growth of LGBTIQ Business across the continent and this primarily through introducing the concept of Supplier Diversity. Coming out in business should not be seen as a threat to existing successes, but as an act as important as a personal coming out. It makes the businesses stronger, more authentic and more successful. By giving an opportunity to an LGBTIQ owned and operated minority business, the business can grow and be not only an inspiration inside the LGBTIQ community but also a proof that LGBTIQ business owners have a rightful place in society.