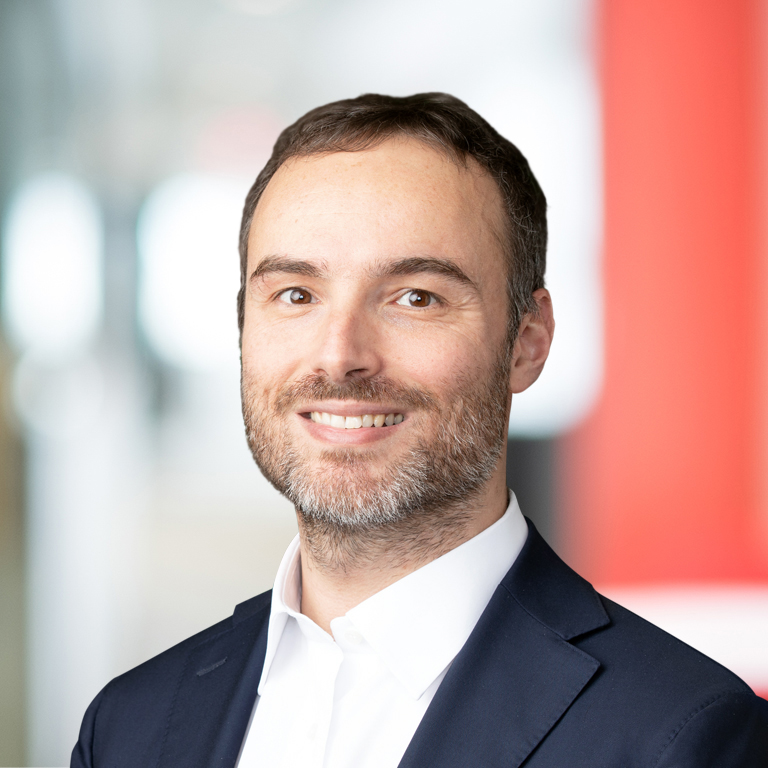 Diversity: the real key - To business success, according to Bain & Company

Tell us a little about who you are.

Fabio Colacchio: I am a partner at Bain in the Retail and Consumer Product practice, specialising in fashion and luxury goods. Before joining Bain I worked as a marketing manager at Procter and Gamble and before that at university as an assistant and researcher, also in marketing. In 2017 I married Giacomo, who I have been with for eight years. We don’t have children; he would like a cat, I want a dog, and neither of us has gotten one yet. He really likes skiing, I like diving, but fortunately the seasonal nature of these sports helps us meet halfway.

Emanuele Veratti: I am also a partner at Bain, I deal with the digital area, especially in the industrial world. I joined the company when I was very young, 17 years ago now, but I also took some time “off” during which I worked in Yoox Net-a-Porter.

Is diversity a social duty or a competitive advantage for a company?

Fabio: There is no doubt that diversity offers companies a competitive advantage. Numerous studies, from neuroscience to psychology, from anthropology to sociology, have shown that the "otherness" factor (therefore also the diversity between people who collaborate, in any way) stimulates innovation and leads to more effective decisions and outputs. While the status quo – though comforting – leads to stagnation. Today it also has a social value that has objective implications for companies: individuals are influenced – some a little, others and in increasing numbers a lot – in their purchasing decisions or in their choice of employer by the positions and practices of the company and brands on the issues of diversity, equity and inclusion. In this regard, various publications, both academic and corporate, provide empirical evidence of the positive impact of diversity on various corporate performance factors. To cite an emblematic number: it is estimated that achieving full gender equality would lead to an increase in global economic value of 5 trillion dollars. All this should convince any manager or CEO of the importance of diversity. On a personal level, then, I believe that today companies and brands have such a capacity to influence the consumer that – regardless of whether it is due to the spontaneous consideration of consumers and/or to increasingly effective marketing strategies – they cannot avoid feeling "morally responsible”. And it is no longer possible to think that “other institutions” should guarantee social justice and that the duty of the company is only to make profit. So let's say that more than a "social duty" it is at least a "moral choice" of the company which, in the event, must be integrated into the corporate vision and strategy.

Can being gay have a negative impact on your career?

Emanuele: If being gay becomes a career problem it means that the workplace is not the right fit for an LGBT+ person. I have always believed that there is a need for an alignment of values, ​​between the employee and the employer, and if this is lacking it is better to change companies. In general, I believe that every company should promote diversity within each career path – if homosexuality is a problem, the company is the first to lose.

Coming out at work: yes or no?

Fabio: When I interviewed with Procter & Gamble and Bain, I explicitly asked about the corporate culture and policies regarding LGBT+ issues. I was in a personal and professional position to feel comfortable with doing so. I am aware that not everyone is in this position, so I don't feel like saying it should or shouldn't be done. Rather, companies should make sure they create the conditions whereby those who want to, know they can feel at ease about come out.

Why are there so few LGBTQ+ CEOs?

Emanuele: I would say because there are few openly LGBT+ CEOs. First, there is certainly a generational aspect. The percentage of out LGBTQ + people in the company is certainly lower in the higher seniority brackets, which includes most CEOs. The hope is that this situation will change thanks to the new generations who – I am seeing this with my own eyes – are more open about their sexual orientation in the workplace. I also hope, as I always hoped as a "young man", that greater open representation within the top management of companies can give even those who are still afraid of being out in the workplace the courage and reassurance they need.

Aren't we leading to an era of excess political correctness?

Fabio: Since this is a theme linked to communication, it is obvious that there is also a cultural and individual component that can lead to different opinions on the boundary between adequate policies for inclusiveness and politically correct "formalities" or even the censorship of individual freedom and creativity. Some current policies and best practices will probably be reviewed and "loosened" in the future: today they may seem excessive, but they are probably functional to correcting "distortions" settled over decades and centuries that influence our thinking and acting at unconscious levels (unconscious bias). Future generations will probably mature experiencing a different Zeitgeist and with a different view of individuals, which will make certain "excessive precautions" of the politically correct superfluous.