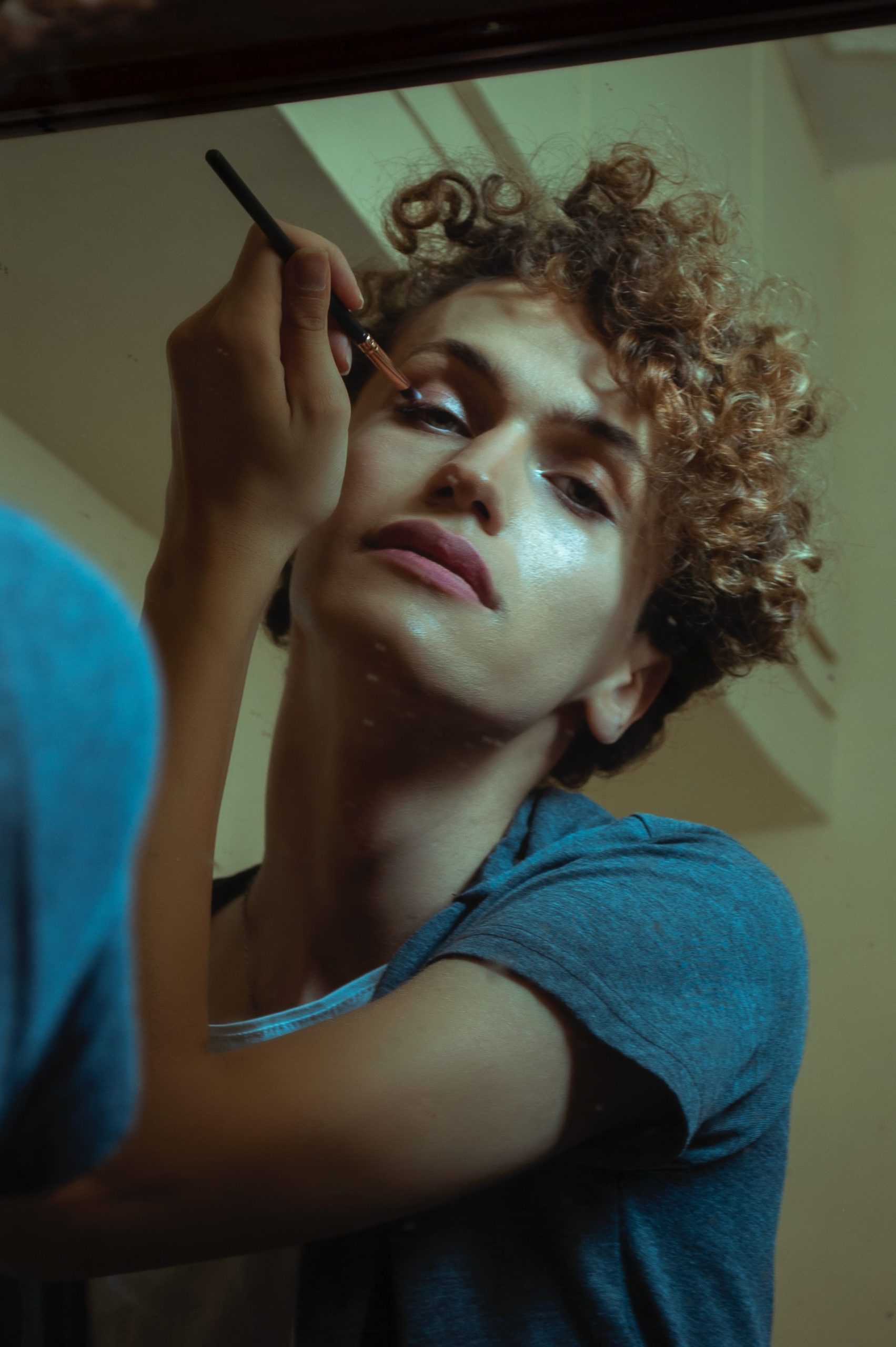 In February 2021, Deloitte promoted a high-impact public relations campaign that told the stories of people who belong to minority groups through videos and images. The result promoted a different image from that commonly put forward by the media or associated with a large consulting and auditing firm. Thus, Deloitte employees and clients got to know Alejandro, Jackie, Katarina, Peter and Thiago, aliases that embody the characteristics, discrimination and the successes experienced by people who often make themselves invisible to the world because they do not meet the standards the community habitually considers ‘normal’.

Can You See Me? is a campaign to raise awareness that used a series of short films to turn a magnifying glass on a type of diversity that is almost never seen in films, on TV, in newspapers or on social networks. Representing everyone means making it possible for all individuals to be identified and to further inclusion, but it also helps all of us to work on our biases by affecting the part of the brain that perceives only what we are used to seeing every day as ‘normal’.

Jackie, for example, was born with a male body that never felt like her own. Over time her body, that of a transgender person, has generated questions, ridicule, violence, and discrimination. In the video dedicated to her story, Jackie's character looks intently at the camera and challenges those listening to understand how it feels to be identified solely as being transgender, while every other aspect of her person is buried under this cumbersome difference, which in the eyes of most people is her main defining characteristic.

Katarina, on the other hand, is a young female manager among male executives who are older than her. She reveals to the listener that she has experienced prejudice her entire life. Her Jewish origins and uncommon accent have made her stand out and overshadowed her skills, to the point that some colleagues believed she was promoted to management just to fulfil a ‘foreigner’ quota.

Then there is Thiago, a former soccer player who has had an accident that cost him the use of his legs. He has a degree in Mathematics and plays the guitar very well. Yet he feels invisible, as if it is his mind that is paralysed, not his legs. Those who look at him sometimes see only a wheelchair.

Chimamanda Ngozi Adichie in The Danger of a Single Story recounts that as a child she read beautiful novels, whose protagonists, however, were all Western, white and blue-eyed. In her essay she writes, ‘The single story creates stereotypes, and the problem with stereotypes is not that they are untrue, but that they are incomplete.’

And then Peter, a black boy who grew up in a neighbourhood with a high rate of delinquency that he is often associated with, and Alejandro, who managed to come out in a hostile environment. After revealing themselves and telling their stories, they all ask those who are watching: ‘Now can you see me? With this campaign, Deloitte has highlighted the urgency of ending the habit of thinking about people in terms of a single characteristic, which prevents people from knowing and exploring the various facets of their character and interesting elements of their life story. Can You See Me? is a challenge to the prejudices that lurk in our minds, a very powerful cue to reflect on how much aesthetic norms and the habit of defining individuals based a single characteristic limit us in our relationships.

The activist and writer Chimamanda Ngozi Adichie, in The Danger of a Single Story, recounts that as a child she read beautiful novels, whose protagonists, however, were all Western, white and blue-eyed. In her essay she writes, ‘The single story creates stereotypes, and the problem with stereotypes is not that they are untrue, but that they are incomplete. They turn a story into a single story.’

To raise awareness, Deloitte has released a toolkit to guide its recruiters through recognising unconscious biases during the hiring process. Beauty bias, for example, is a bias that leads us to consider those we perceive as being closest to culturally imposed standards of beauty as winners. To challenge this bias, the toolkit advises recruiters to focus on a candidate's role description and to ask themselves if their assessment would have been the same if they had only read a transcript of the person's answers during their interview.

Since 2018, Deloitte Italy's DE&I team has also been working on communicating best practices to convey to their entire network the importance of governing one's unconscious biases and mitigating the impact they can have on others. During the onboarding phase, when new hires are integrated into the company, there are practical exercise, for example, which lead new hires to discover if they have personal biases. The awareness of biases is only the starting point for a process during which individuals suspend their judgement, develop empathy and eradicate prejudices.