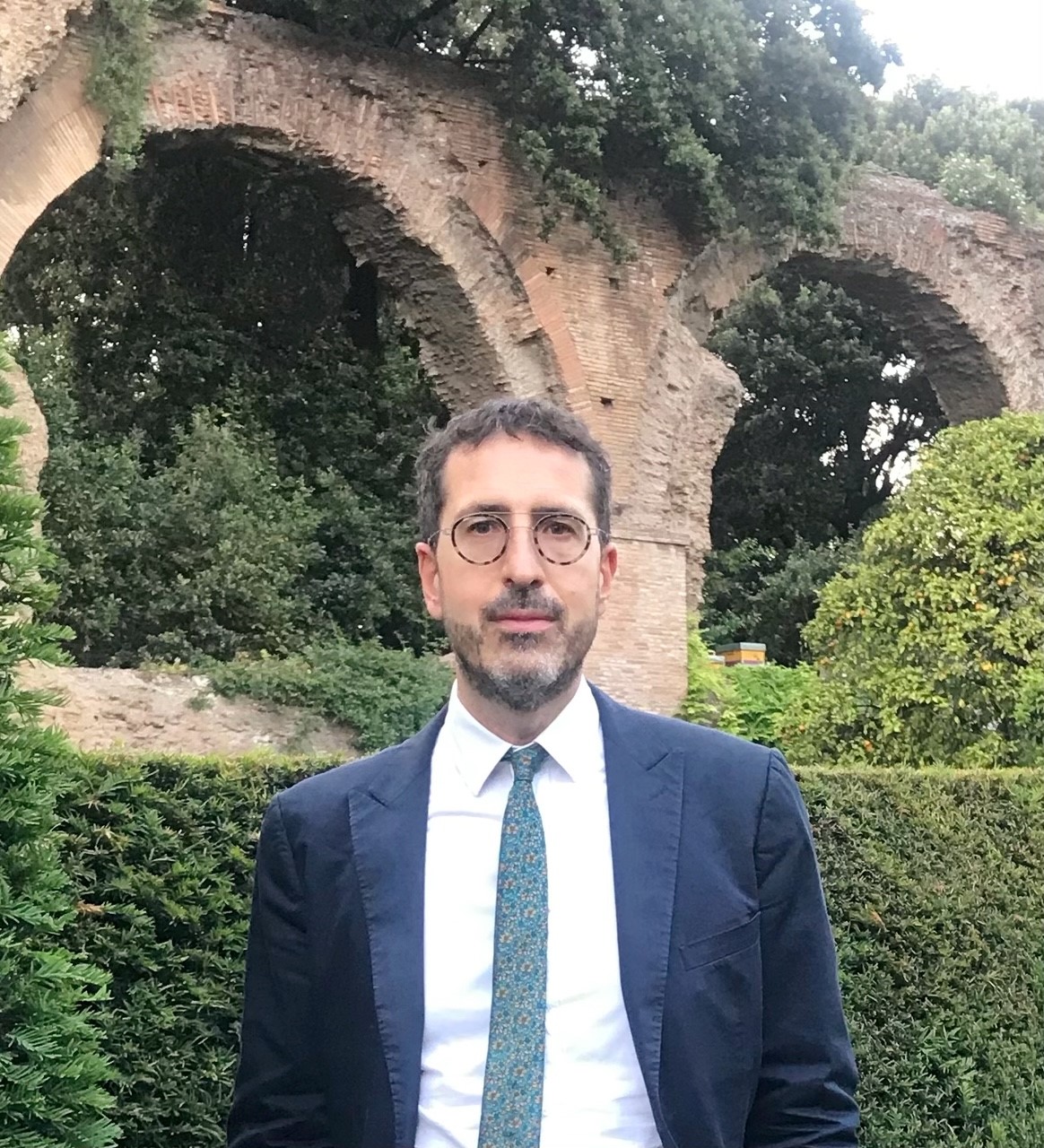 When and why was the role of Diversity Manager created at Banca d’Italia?

In 2014, the Banca d’Italia identified the enhancement of diversity as one of its strategic objectives. The enhancement of diversity has strategic value for several reasons: it recognises and gives full dignity to people, who are our most precious resource; it contributes to a generative context of creativity and to averting one-sided and flat visions of reality; it helps us to understand the needs of society and to better respond to the expectations of all citizens. From the outset, one person was assigned the task of stimulating reflections on these issues and coordinating initiatives; then, in 2017, the organisational figure of the Diversity Manager was established, who operates within Human Resources.

Are you the first person to fill this role? What objectives have you set yourself?

Other very valuable people have held this role before me. They focused attention on D&I issues at Banca d'Italia, allowing for more organic and systematic discussion than in the past (this is the case, for example, with the gender gap and disabilities); for other issues, which had not previously been dealt with or which had been dealt with superficially, they initiated an important organisational reflection, accompanied by concrete initiatives: among these, for example, language and the LGBT+ world. In the near future we plan to make a further qualitative leap; we are evaluating numerous initiatives that could move along the following principal lines: to enhance a yin leadership style which, at all levels of the organisation, is sensitive to issues of inclusion and able to provide adequate answers; identify KPIs that allow us to identify priorities, monitor the incisiveness of initiatives, focus on all the barriers, mostly invisible, that hinder inclusion and, finally, identify new fronts on which to work. The goal is to ensure that each person can express themselves and be recognised in their uniqueness, regardless of gender, sexual orientation, skills, ethnic origin, age or any other personal characteristic.

Outside of Italy, the banking sector started to deal with D&I some time ago (I'm thinking, for example, of Citibank, already a founding partner of Parks - Liberi e Uguali in 2010). You have worked for a long time in banking supervision: what do you think?

An inclusive organisation is more diversified internally; this allows it to be alive, to identify problems and opportunities, to respond adequately and creatively to challenges. According to many studies, a gender-balanced composition of corporate bodies favours more effective governance. From this perspective, the Banca d’Italia has recently published a consultation document with the objectives of strengthening gender balance in key positions in banks and ensuring that the latter adopt internal policies to pursue D&I objectives.

Banca d’Italia plays a highly institutional role, as well as an operational one, so the symbolic value of the fact that it deals with D&I is considerable. What do you think about this?

The growing sensitivity to D&I issues in Banca d’Italia certainly reflects what is happening in society. But there is also an effort by the bank to be at the forefront. In this field, what you do has implications that are not only internal: others can see it, appreciate it and draw inspiration from it. The Banca d’Italia is an institution with great visibility, in Italy and abroad, and what we do often constitutes a useful reference point for other organisations; we ourselves, to improve, always try to explore what others are doing.

This edition of our quarterly is mainly dedicated to the LGBT+ community. What policies and practices, therefore, is the Banca d’Italia implementing to ensure inclusion and enhancement for its employees who identify as belonging to this "category".

The issues of sexual orientation and gender identity were already at the centre of our attention in the early years in which D&I was discussed at Banca d’Italia. In addition to granting homosexual couples and heterosexual couples the necessary equal status, we work to ensure that people feel free to express their sexual orientation and gender identity. We devote a lot of energy to making the LGBT+ world known, because it is often unfamiliarity with these issues that creates barriers. We support co-workers and colleagues who go through particular phases, such as coming out at the office, or gender transition. In all these activities, the contribution of the LGBT+ network, which is called BIfriendly, is very valuable: we support their initiatives, which bring great added value; we participated in the Pride parade in Rome with them, for example.

Finally, also in Italy, D&I is considered a strategic driver by large corporate groups. Is this also the case for the Banca d’Italia? If so, how?

The focus on D&I issues took a real turn just when they were included in our Strategic Plan and with the establishment of the professional figure of the Diversity Manager. I think the main lever is our top management’s commitment, who believe in it deeply. There are still many things to do, but in my opinion we have achieved a fundamental result: the structure as a whole is aware of the centrality of these issues in carrying out all activities; there is a general posture of openness, curiosity, a desire to learn, a desire to collaborate. These are essential prerequisites for guiding the initiatives we adopt from a strategic perspective.