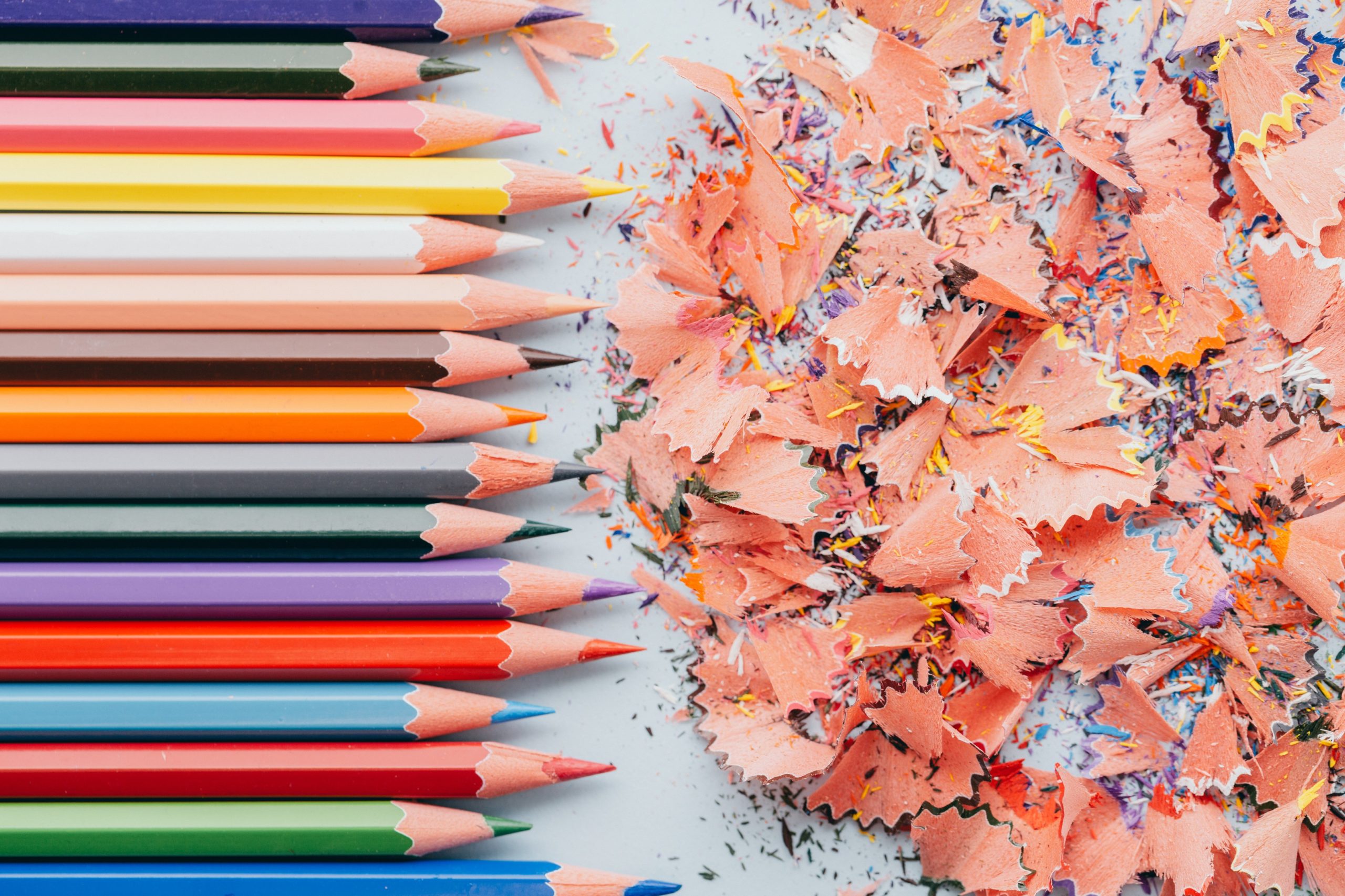 "This is huge. Our firm is being a ground-breaker again.” It is with these words, charged with both pride and expectations, that Alessandro Sciarra, a young associate at the international Clifford Chance law firm, reacted to the announcement of the firm’s new inclusion and diversity objectives for the coming years. In fact, last July, a series of global and regional objectives for the inclusion of gender, ethnicity, and LGBT + were announced, so that equality of opportunity, progress and responsibility are fully integrated into its global strategy.

“These targets are a strong and concrete signal of the creation of an increasingly inclusive and varied work environment, which translates into an agile, resilient, innovative and cutting-edge organisation,” continues Alessandro. Hence the pride and the sense of belonging that make diversity one of the firm’s main strengths. Born in 1988, Alessandro has been working with the firm for over six years, where he mainly deals with disputes, corporate reorganisations, and insolvency proceedings. He has been with his Spanish partner, who lives and works in France as a landscape architect, for almost nine years. “We have always tried to meet regularly and in this period, during which we are mainly smart-working, it is even easier to spend time together,” he comments with a smile. Beyond his professional commitments, Alessandro is also an active promoter of Clifford Chance's Diversity & Inclusion activities and plays the role of Italian co-lead for the Arcus Group, the LGBT+ community of the firm on a global level.

It is with this background, combined with a good dose of openness and curiosity, that he decided to join the Reverse Mentoring programme, one of the most important elements of the firm's D&I strategy. The format of the project, now used in various organisations and multinationals that are particularly sensitive to these issues, provides for a path for colleagues with varying degrees of professional seniority to work in pairs. Contrary to traditional mentoring, in this case the basic idea is that everyone, regardless of age and professional title and by virtue not only of their training, but also of their wealth of professional and personal experience, is in some way a bearer of skills and teachings that are made available to the other, in a mutual exchange of ideas and points of view to be pursued together. The project, after a pilot phase launched in 2019, has recently been relaunched globally considering the new objectives, and now has a total of about 200 successfully launched collaborations, about ten of which are in Italy alone, including Alessandro’s. In this case, his project partner, or rather “mentor” and at the same time “mentee”, is Filippo Emanuele, partner of the firm and co-head of the Finance & Capital Markets department in Italy. And if disputes and composition procedures are Alessandro's daily bread, the world of corporate finance and everything that derives from it, from bond issues and capital increases to stock market listings, are Filippo’s area of expertise, following over twenty years of experience in the sector. Doubly qualified to practice law in the English and Italian jurisdictions, Filippo was born and raised in the United Kingdom, where he completed his academic training, but his name clearly reveals his Italian origins. After gaining experience in the London and Rome offices, he moved to Milan with his whole family. “As a partner of the firm, I took part with pleasure in this programme that feeds on mutual diversity, offering an inexhaustible source of personal and professional enrichment” says Filippo. The two profiles, which could not be more different from each other, nevertheless find common ground in the international character of their personal relationships. “My wife is French,” Filippo explains, “at home with our children and among friends we speak a mixture of Italian and English, but sometimes, when needed, we use English, Italian and French together.” For Alessandro, too, mixing different languages ​​was common during the first years of his relationship with his Spanish partner. “I didn't know Spanish and he didn't speak a word of English, but we both had a good command of French. We started like this, slowly learning each other’s languages. Along the way it was inevitable that we would sometimes get confused, and we coined terrible mixes, “ he laughs. Trying to take stock of the path taken so far, as well as the prospects for a 2021 that everyone seems to be looking to with hope and moderate optimism, Filippo and Alessandro promise to resume their meetings with constancy and enthusiasm. “So far, we have done it by phone or via Zoom, but we look forward to the opportunity to meet again in person, to have coffee or go for a walk, and to continue discussing Diversity & Inclusion issues, continuing on that path of understanding and sharing that can only have a positive impact, for ourselves and for the firm as a whole, both from a professional and interpersonal point of view,” comments Filippo. Another important aspect pursued by the programme is in fact the simplicity and informality of the meetings and relationships that are established. “Outside of a working environment it is easier to speak freely, exchanging opinions and points of view without fear of repercussions,” they agree. A convergence of opinions that clearly shows the strategic nature of initiatives like this one, which Clifford Chance intends to implement on an even larger scale soon and which is considered an essential element for an organisation made up of people, as well as a key factor in successfully pursuing its business strategy.