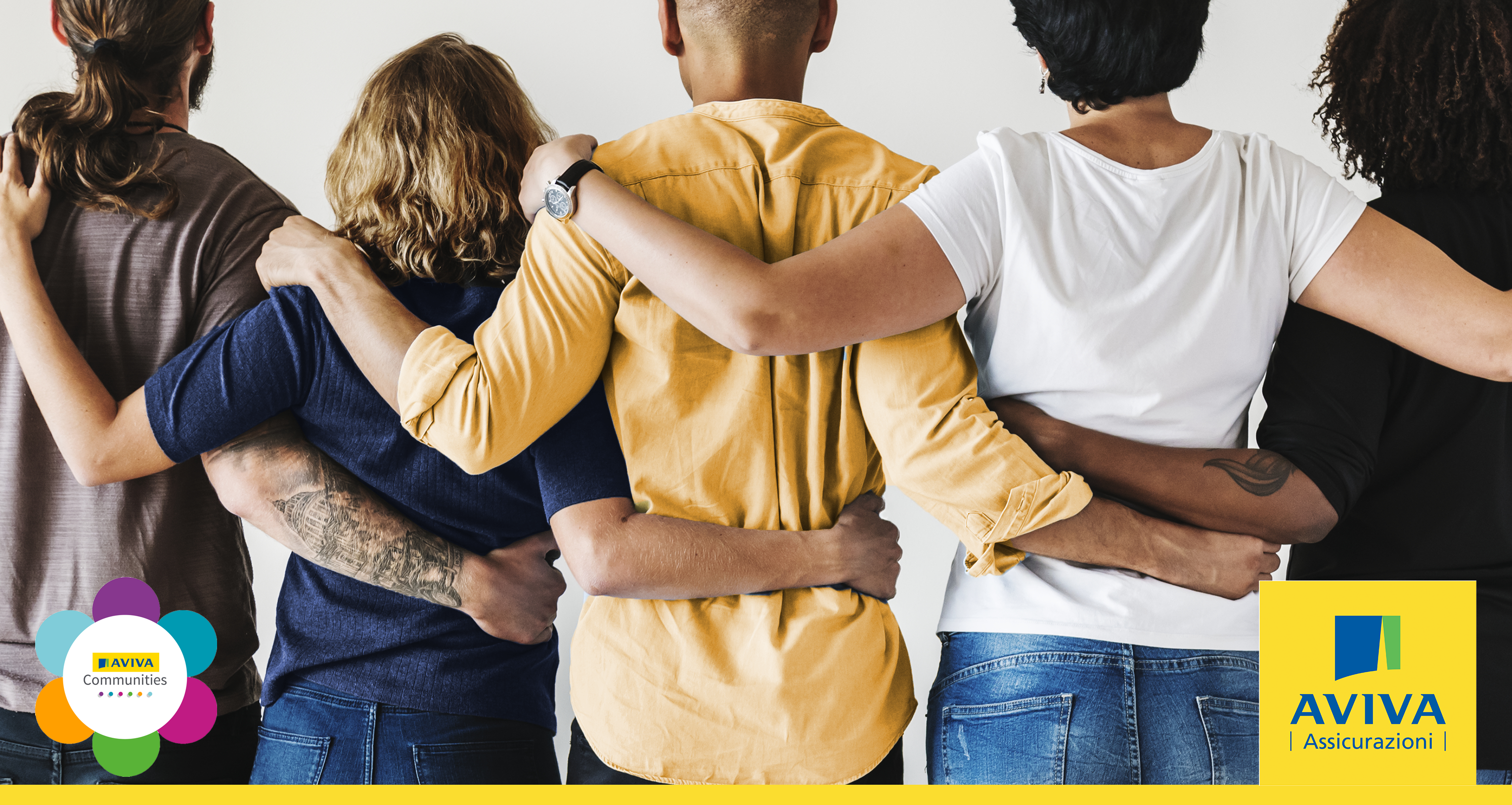 The theme of language is particularly important to us because only by changing everyday words and terms will we be able to revolutionise our thoughts and culture, aiming to create a world that is more inclusive in all its facets. The simplest way to fully understand the meaning of the word LANGUAGE is to start with its definition. Language is a communication tool used by those who belong to the same community and, in the broadest sense of the term, it is the capacity and faculty, unique to human beings, to communicate thoughts, express feelings and generally to inform other beings about one's state of mind or about what is happening in one’s external reality, by means of a system of vocal or graphic signs. Language, therefore, is a way to unite, to bind people who somehow travel on the same ‘wavelength’. On the other hand, all the worlds we deal with every day are divided into large or small communities, often united by the same way of expressing themselves. Human populations in various territories are organised into states, which in turn are divided into regions, cities or small towns. In each of these we exchange thoughts and information and communicate through different languages ​​or dialects. Companies, whether small or large, are organised into divisions, which are in turn divided into teams. In this case, too, different technical languages ​​are used according to the type of work we focus on.

At Aviva, in addition to the normal business divisions, there is a set of groups that differ not in terms of language, but with regard to the values ​​they express. These are the Aviva Communities, or internal employee networks, which are engaged in initiatives to raise awareness and support for the corporate population on specific issues in the field of Diversity, with the aim of developing an inclusive and equal work environment while respecting diversity.The culture of inclusion, moreover, has also long been rooted in Aviva's DNA at the international level. In Italy there are four communities:

Aviva Ability - focused on developing an open and inclusive workplace for people with visible or invisible disabilities;

Aviva Pride - the long-standing Aviva community committed to inclusion with a specific focus on sexual orientation and gender identity;

Aviva Carers - supports colleagues with caring responsibilities towards family members who are not self-sufficient or frail, and school-age children or large families;

Aviva Balance - a community that is constantly engaged with the important issue of gender equality.

Over the years, these communities have developed projects and activities with the aim of ‘creating culture and spreading knowledge’ about issues that have an impact not only on people and the company but also on the society we live in. During the terrible months spent in total lockdown, being able to count on this consolidated network of relationships between colleagues allowed Aviva to undertake a series of tangible actions that made welfare even more effective and concrete, allowing everyone to share not only the same language, but also the same values – those of inclusion. Thus was born the common thread that characterised Aviva Inclusion Week, held last October: it consisted of a series of ‘virtual’ meetings organised to investigate the issues of the Aviva Communities in depth, with the aim of actively involving employees and consolidating this inclusive culture which is considered increasingly important in the company.

‘Inequalities, such as gender inequalities, which are still too widespread in Italy, can no longer be considered a secondary issue. They represent a real obstacle that our country has been facing for some time, and which is serious both from a cultural and an economic point of view, as it reduces the attractiveness of the entire national economic system,’ comments Enrico Gambardella, People Lead of Aviva in Italy; ‘To radically change direction, individuals and companies are called upon to play a leading role, offering welfare systems that are capable of responding to the concrete needs of employees.’

The completely virtual event met with great success: over 147 participants joined the event for a total of 5 hours of digital appointments, with speakers and individuals providing testimonials from outside and inside Aviva: there were discussions of autism and neuro-diversity, LGBT inclusion in the family – including coming out and outing – as well as work-life balance and gender balance and caring under the effects of the pandemic, in Italy and in Europe. It was a week in which values ​​expressed themselves in a universally shared language. Four events were successfully organised by Aviva, each of which was dedicated to a community:

● on the day dedicated to AvivAbility, the conference titled ‘Autism, neuro-diversity and inclusion’ was held in collaboration with Autismo-è Onlus, which supports the integration of people with autism;

● for Aviva Pride, there was ‘Rainbow parents, Inclusion Begins In the Family’, together with Agedo Onlus, which included reflections and statements from parents about the moment of coming out to one’s family;

● in collaboration with Jointly, there was a conference titled ‘Caregiving: A Snapshot of the European and Italian Scenario’, held on the day dedicated to Aviva Carers;

● finally, during the day dedicated to Aviva Balance, the ‘Work-Life Balance and the Gender Gap in the Time of Covid’ debate was held to investigate the impact of the lockdown, smart working and distance learning on roles in the family.

Spreading the culture of inclusive language through concrete initiatives, which are part of our people’s everyday life, is the key to building a future based on respect and the ability to fully understand each individual’s value.