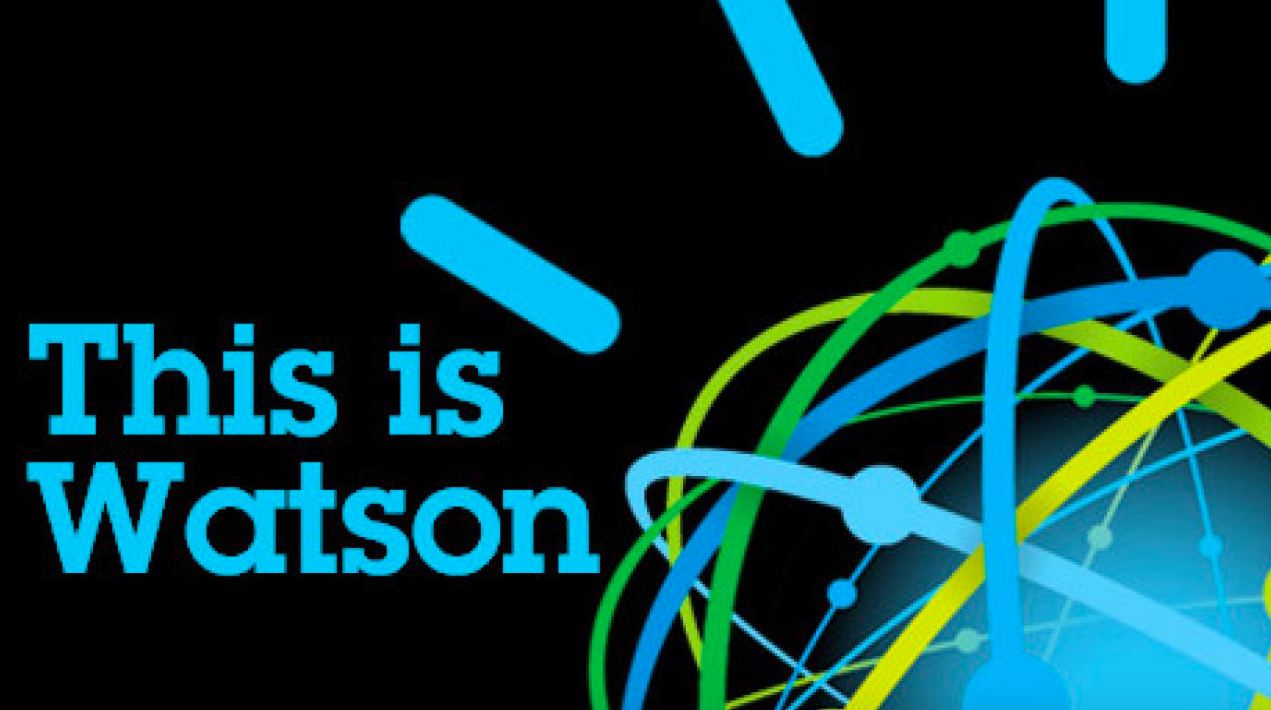 I like to associate the term neurodiversity with the image of a large, magical cylinder in which we find atypical ways of thinking, learning and processing information; starting from any point, we cyclically return to the starting point, having however released ideas, formulated hypotheses and projected reality into our imaginations and vice versa.  Let us therefore abandon that semantic sphere, made up of words such as deficit, disorder or, even worse, disease, which are obstacles to free thought and open-mindedness, and let us focus instead on terms such as ability, aptitude and particularity.

It is neurodiversity that has made the world great, that has ensured that today we can be who we are. The greatest discoveries and inventions are nothing more than the fruit of the labours of those who put their own particularities to work in pursuit of an idea that – however crazy it might have seemed to those with other aptitudes – turned out to be a winner and was recognised as being good for the whole of humanity. The world that innovates, that evolves towards an entirely unknown future, is what moves the needle on the scales that outline change as a source of new life and at the same time as a beacon for our goals. In order for all this to be possible, it is indispensable that there be those who, with abilities different from those who have historically been classified as "normal", operate and act according to new ways and patterns, finding outside our traditional boundaries that as-yet-unknown "logos" which, when manifested, accepted and shared, will change everyone’s perspective.

Neurodiversity should be supported and not restricted, should be accepted and not understood, because it is thanks to neurodiversity that we will be able to go where we could never have imagined going, because if madness lies in doing the same thing over and over again expecting different results (a quote attributed to Einstein) then let us not be mad and let neurodiversity find its place in life around us. In fact, the most original, creative, innovative ideas arise from a diversity of points of view, not from standardisation.

While on the one hand this aspect helps us to advance culture, on the other hand, seen from a purely relational, social and inclusive perspective, it is an obstacle to acceptance in every sphere of life, including work, of course. And it is precisely here that, with the exception of a few timid attempts by some companies, we encounter reluctance to embark on a concrete path of inclusion despite extraordinary abilities. Inclusion is a process that has to be built together, not a mere application of dry rules. This is where Artificial Intelligence, with its supervised learning techniques, such as IBM Watson cloud-based services, can acquire the statistically-based knowledge that is capable of creating a relational bridge between different abilities and peculiarities, enhancing the interdisciplinarity that distinguishes us, promoting the adoption of different skills or, to put it better, of “neuro-skills” for a better world, a world that represents us, without excluding anyone!