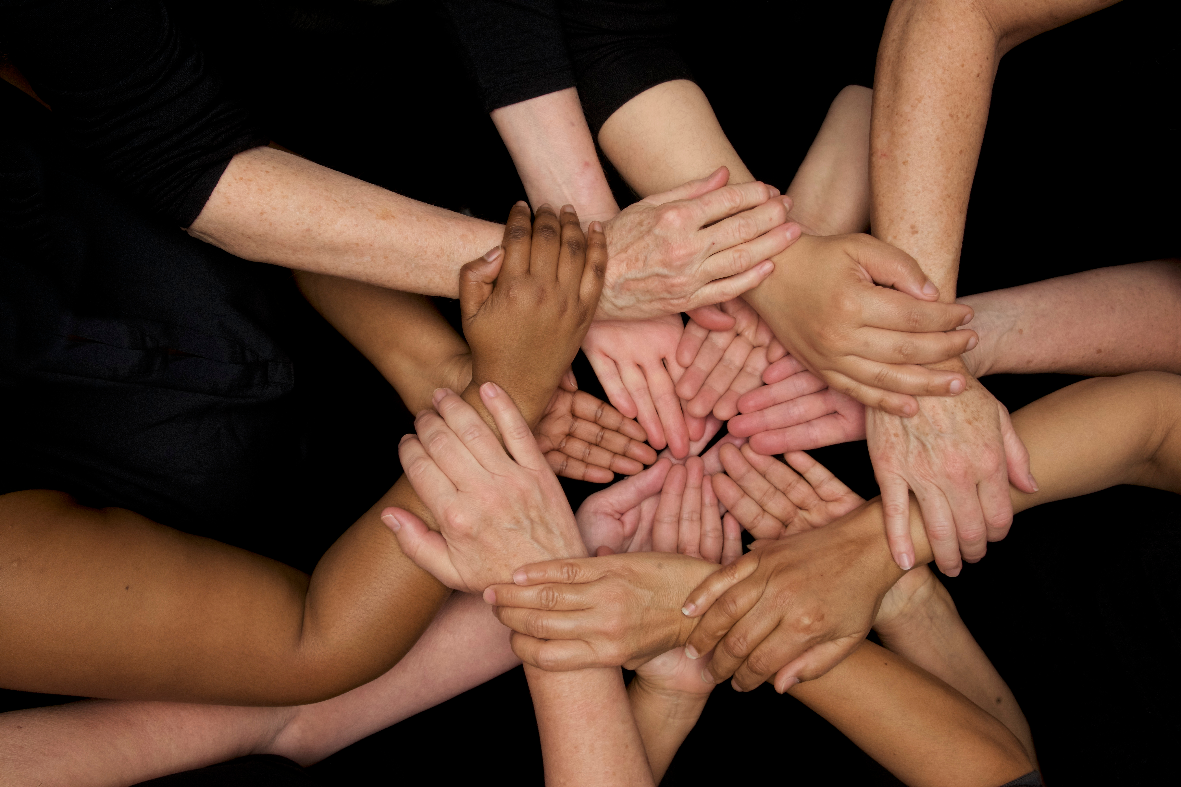 ALLIES TO INCLUDE - The strength of the network

How can greater inclusion of LGBT+ people be promoted?

This is a question that anyone who deals with inclusion and equity constantly asks themselves, to make their organisation increasingly respectful of all diversities, which make it up and enrich it, without anyone being left behind and so that everyone’s talent emerges in a peaceful and non-discriminatory work environment. To respond effectively and constructively, it is necessary to focus on the obstacles that still make specific actions for LGBT+ inclusion necessary. Stigma, forms of discrimination that are often hidden behind jokes, clichés and stereotypes, which we convey without even realising it, are just some of the toxic elements that make full inclusion a long and winding road. All of this contributes to making work environments hostile and lacking in psychological safety. Feeling free to be oneself and authentic gives way to the need to hide one's true self and authenticity for fear of retaliation and limitations. These attitudes often arise from a lack of awareness, which in turn fuels distrust of what we do not know or what we believe does not concern us or, again, what we have never tried to understand. For this reason, too, it is not always easy to express one's identity and sexual orientation in the workplace with serenity and freedom. As we know, a lot of work still needs to be done on the rights of lesbian, gay, bisexual and transsexual (LGBT+) people and the reflections of a still suspicious society play a fundamental role. To erode these obstacles step by step and shed light on the dark spots, it is crucial to contribute to spreading greater awareness, which clarifies aspects and nuances that allow greater inclusion, using different tools, starting from the use of unambiguous and respectful language. In this respect, companies play an important role in driving change from the inside and with an echo in the outside world.

There are various ways to create greater awareness and bring as many people as possible on board the LGBT + inclusion ship. In Deloitte, this ship has been sailing for some time and today is the bearer of various stakeholders, an action plan from which initiatives, best practices and alliances within and outside branch off, driving the creation of a more inclusive environment. Deloitte has made this mission one of the cornerstones of its inclusion strategy, through a transversal and multidisciplinary approach that involves as many stakeholders as possible, at various levels of the organisation. A stratified union is the real strength in working towards real change, which requires time and must evolve. It could be defined as inclusion within inclusion, which is best expressed by the two concepts of alliance and network. Our partnership with Parks - Liberi e Uguali, of which Deloitte was the first partner among the so-called “Big Four”, has grown into a solid friendship. Parks has been accompanying us since 2019 on this journey towards greater awareness of the importance of allyship and of the inclusion of the LGBT + population, through events and workshops, which many of our people participated in enthusiastically, confirming the need for training and knowledge. Likewise, it is wonderful to see the participation of our people in the annual Pride parade in Milan, whether physical or virtual, to celebrate rainbow pride, which has led many colleagues to get to know each other and to share this moment as true allies.

Furthermore, what undeniably makes us really proud is our GLOBE community, born in 2019, which represents the highest realisation of that concept of allyship that is the beating heart of the widespread diffusion and promotion of LGBT + inclusion, which is the basis of our approach. GLOBE is not only a virtual place where our people, who represent a wide range of ages and professional expertise, can meet, network and promote activities and discussions around the themes of LGBT + inclusion. The hope is that one day it will be like a large family, constantly expanding within our network. Not only that, but our community also has the support of a committee made up of people who are dedicated to supporting this community and LGBT + inclusion. Additionally, we must mention the key role of the sponsors of this committee, representatives of our leadership, who are real ambassadors of the values ​​of inclusion and equity. Thanks to their activism and the synergy between various stakeholders involved, we recently organised an event, on Word AIDS Day, which made it possible to raise greater awareness of HIV and AIDS. Leadership commitment is also crucial for other activities organised on the occasion of the most significant celebrations of the achievements of LGBT+ rights and freedoms.

What does it mean for Deloitte to be ally in support of LGBT+ colleagues?

Two of our allies can best explain the GLOBE community’s essence and soul:

“I am proud to be part of the GLOBE Italia team to increase awareness of these issues. The place - physical or virtual - in which we work is a large community. Everyone must have the opportunity to be himself/herself/themselves and feel comfortable. Contributing to the evolution of ever higher standards at Deloitte is an opportunity for growth for us and for others. It is also an opportunity to change the world... At least a little.”

“I joined the GLOBE Italia team and I’m happy to bring my experience as a volunteer of Arcigay, where I found myself confronting and increasing my cultural background on LGBT + issues. The community is important, a place where every ally has the opportunity to express their ideas and opinions with respect for each other.”

Finally, GLOBE is an ever-expanding network, already present in many other firms in our network, and has recently seen the creation of a network of allies in Greece and Malta as well, as part of Deloitte Central Mediterranean. Our network thrives through ever-increasing exchanges and comparisons, becoming an even more powerful means of inclusion, dissemination and cultural development. The goal is to continue to make people the real protagonists and agents of change in themselves, capable and aware in turn of bringing other colleagues on board, in a virtuous spiral of engagement and the dissemination of a culture based on respect and inclusion of diversities. All of this is the real power of the network.