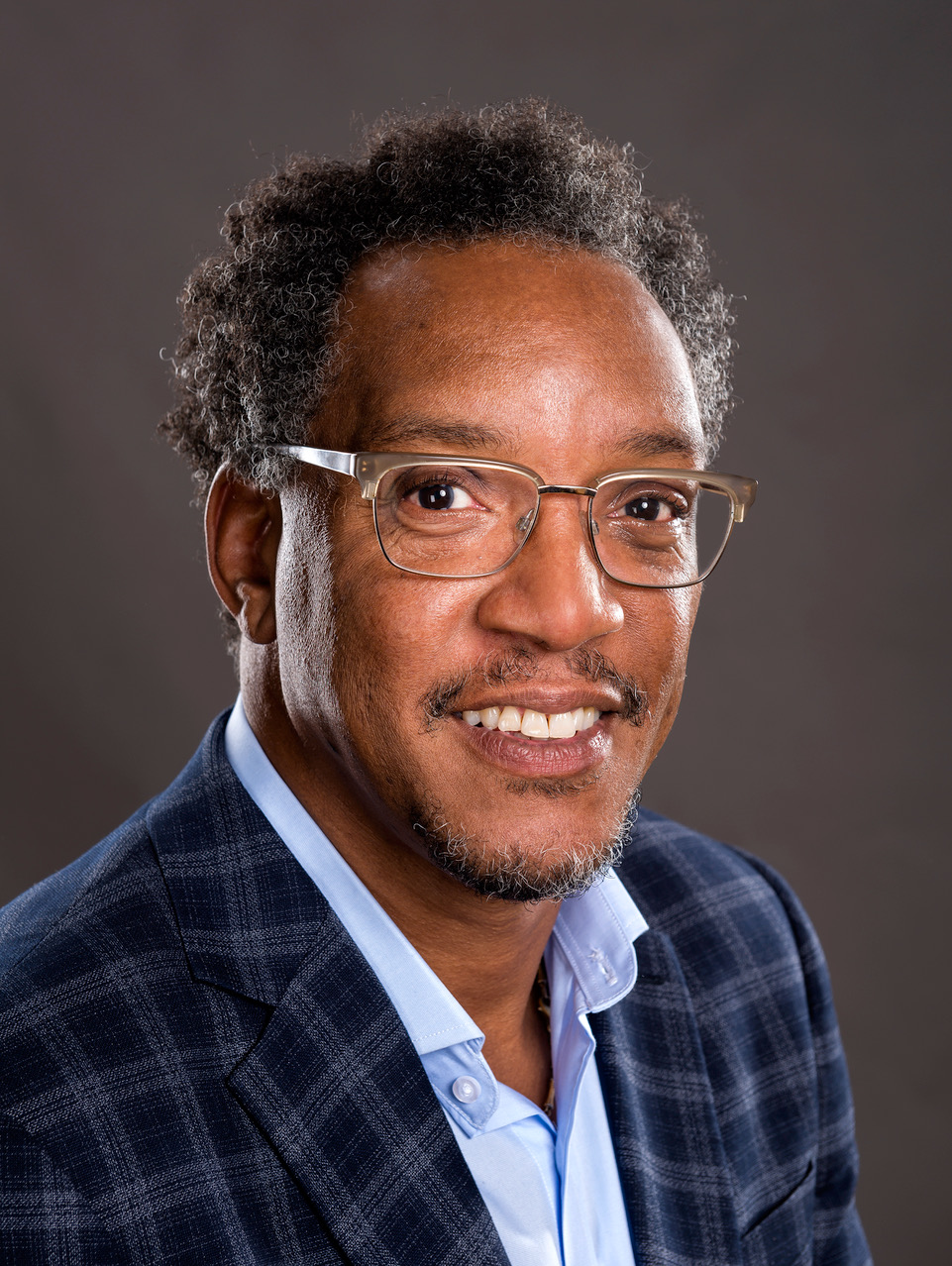 DIVERSITY IS NOT A THREAT BUT AN OPPORTUNITY

I am writing this as a Black man raised in the East End of London (the relevance of this will become clear), who went on to be fortunate in his career and life. The following is based on personal and professional experiences, and is what spurs my passion for life and why I believe Diversity & Inclusion (D&I) is important.

In British society in the 1970s, what is now acknowledged as ‘institutional racism’ was prevalent, especially in the police force, and the chances of having a successful professional career were less than those of being arrested or worse. If you managed to ‘escape’ there was just as great a likelihood of hitting a very low ‘glass ceiling’. But yet, from this grew a great desire for positive change, in the workplace and society as a whole. So in embarking on this article, I reflected greatly on how it would be read and perceived.

In a year regarded by many as the worst in living memory, and one almost everyone will want to forget, it may seem hard to talk about Diversity, when for many it was already a luxury or trend before this year’s hardships. There was/is already a sense of ‘Diversity fatigue’. People in power were saying it was already difficult to ‘tiptoe’ around or even understand the issues, so trying to convince such people of the benefits to a company and society of having a diverse environment is an increasing challenge. This was perhaps happening before Corona, but the current global mood of survival and self-preservation makes it all the more difficult for Diversity to be given the important attention it deserves. #MeToo already had momentum, and #BlackLivesMatter reached a climax following the death of George Floyd … but diversity may be stalling in the wake of fatigue and the global mood.

Two books I’d highly recommend are Why I’m No Longer talking to White People About Race by Reni Eddo-Lodge, and White Fragility: Why It’s So Hard for White People to Talk About Racism by Robin DiAngelo. Both highlight how difficult it is to even acknowledge the issues, let alone address them. The once growing sea-swell is moving down the priority list. The ‘victims’ of this wave (sadly not a tidal wave yet) are white, heterosexual, Christian and male – most likely middle-aged and able-bodied but for now I’ll focus on the first four. They are probably breathing a sigh of relief at the thought that the agenda may be shifting.

There is a saying: ‘History is written by the victors’! Whether absolutely true or not, it really isn’t surprising that it could be argued that the way the world is viewed is through the lens of those four pillars. White heterosexual Christian men are seen as having shaped the world we live in today, for better or worse, and by whatever means. They have colonised for centuries, physically, and are increasingly behind a growing cultural and intellectual ‘colonisation’ through the media, both traditional and social. True, many would say that social media does democratise the ownership and distribution of content to a degree, but it still remains the case that the predominant perspectives being presented are based on those created by, or perpetuating the values of, those four pillars. This is arguably true no matter where in the world it comes from, by whom, and from what background.

James Brown (the American singer) had a classic hit song with ‘This is a Man’s World’ – which may be true. But women have adapted to operate and succeed in this ‘world’ in a way that would be far more unlikely if things were the other way around. In my own experiences, I was an above-average student, and whether it was in class, at a pub quiz, or watching a TV game show, I did well on general knowledge, history, geography etc. … because I was raised and educated through this ‘four pillar’ lens. I strongly believe that someone from the ‘four pillar’ background would not fare as well if the circumstances were reversed. They have never had to see the world through any lens other than their own. The same is very likely true of any demographic group that does not have all four ‘pillars’. They have the ‘advantage’ of more than one cultural reference point.

As a hiring manager for many years, I was always interested in people who applied from ‘different’ backgrounds, for roles not obviously suited to their background. Not necessarily someone culturally diverse, but for example a chef who wanted to become a sports marketer. I’d always want to interview someone who might come to it with a different perspective, and not just, ‘this is the way we did the same thing at a different company.’ I felt such candidates would shake things up, bring a fresh perspective, challenge the existing conventions. Maybe it was easier, because I was already doing this, and had been doing it implicitly and, where possible, explicitly (the above book by Reni Eddo-Lodge also talks about how we also had to conform and not be explicit in order to ‘survive’). But it does raise a question, the reason I’m writing this, and why I chose the title. ‘If you were interviewing someone for a position where languages were not a specific requirement for the role, would you view someone who was bilingual or multilingual who had all the relevant qualifications more favourably than the other candidates?’ Very likely yes … not least because one may already see a path for the candidate beyond the current role, and in a way that would favour both them and the company. So why isn’t diversity seen in the same positive light? After all, a candidate from a diverse background with the same and relevant qualifications is likely to have tried and worked harder, as well as overcome more obstacles just to get to the interview. I also encourage candidates to go into interviews with a greater sense of confidence and self-belief (not arrogance, but a belief that they have more to offer than the non-diverse candidates). Admittedly the glass ceiling hasn’t disappeared, but you can make it hard for someone to resist you. It still requires the hiring manager to want to hire diversely … and earlier it was highlighted that there remains a resistance, even a fatigue with regard to the value of diversity in the workplace. So why proactively hire diversely? Well, a McKinsey report has stated that ‘…latest research finds that companies in the top quartile for gender or racial and ethnic diversity are more likely to have financial returns above their national industry medians.’ Now, when it is tangibly good for business, that has to be of interest. In addition, having a diverse workforce has been shown to improve the working environment and productivity of a company, and in a business to consumer industry, it is more likely that the output is more relevant to the end consumer!

So if the proposition is greater profitability, better morale in the workplace, greater and purposeful corporate responsibility, and improvements in the perception of the organisation as a whole … why the fatigue and resistance? Well, the answer runs a lot deeper, and is addressed in the books I referenced. But I am arguing that diversity should be seen as an opportunity and not a threat!