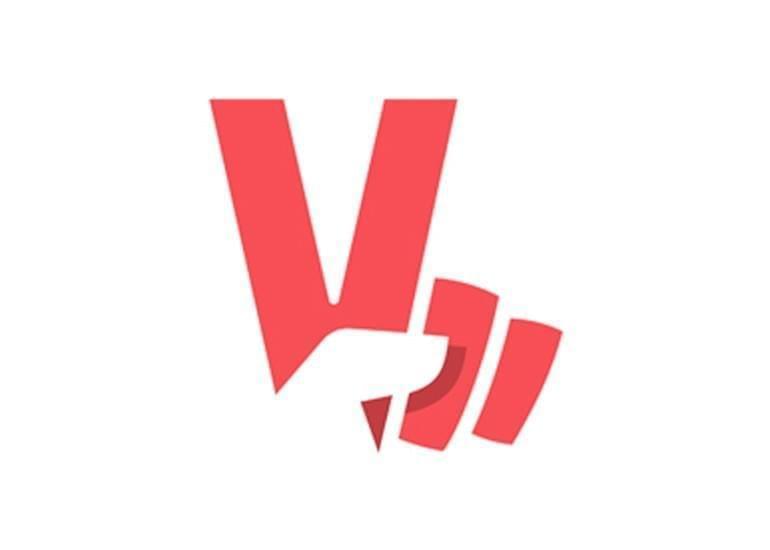 BUILDING A DIVERSITY EMPIRE, FROM SCRATCH

With no financial backing and from a kitchen table during a recession Morgan Lobb set up DiversityJobs.co.uk in January 2011 to help people from under privileged backgrounds and diverse communities gain access to jobs and careers and to provide an inclusive alternative to a recruitment industry rife with discrimination. Fast forward to 2019 the business has helped millions of people find the right employment and is now Europe’s largest diversity and inclusion focussed careers website. Morgan’s business works across a multitude of industry sectors including a large number of government departments https://www.vercida.com/uk/employers.

The story of VERCIDA and Morgan’s passion to drive the message of inclusion through British commerce defies the odds going against it and is a success story worthy of distinction.  Morgan was brought up by a single mum in council estates across the South West of England during the 70’s, he attended numerous schools and by the time he was 11 had moved home more than a dozen times due to his mother’s desire to better her life and settle in London (moving was by way of council house exchanges). Having lived in some of the poorest most deprived areas of Cornwall and Bristol Morgan experienced first-hand how difficult life can be to individuals born into a low social economic demographic. Morgan left school at the age of 15 with no meaningful education results to speak of, he had a mish mash of education across numerous schools and was barely able to write or spell he relied on charm, wit and honesty to secure his first job as a telesales trainee within the recruitment industry. Working to secure recruitment agencies sales leads Morgan learned very quickly that people from underprivileged backgrounds and diverse communities were often side lined from jobs that were being advertised because they “didn’t fit the stereotypical candidate profile” that earned recruitment agents their placement fee.

Morgan quickly rose to the challenges of his job and worked tirelessly to make up for his shortcomings, he worked his way up to become a director of the business and eventually owned a third share of the company. It was only eventually when a partner of the business defrauded the company of thousands of pounds during the passing of his mother due to cancer Morgan decided to move his career on. During the following years Morgan worked for several businesses and travelled the world experiencing different cultures for 2 years before he settled back in London in the early 2000’s which saw the rise of the internet as a force within business.

From 2011 -2012 Morgan focused his attention on employers that were members of Stonewall, the Business Disability Forum, ENEI (Employers Network for Equality and Inclusion), Race for Opportunity and Opportunity Now. These organisations were championing inclusion, but lacked the ability to add diverse talent into the employer’s staff base. During the first year Morgan turned-over £120,000 and manged to entice an industry colleague to leave a lucrative job at Ebay and join him on a minimal wage (a £70,000 pay drop).  By the end of year 1 Morgan and Ben had signed up 11 employers and were displaying over 1000 jobs on any given day, they saw signs the recession was lifting and employers were starting to have conversations about hiring in the next year. Attention shifted to industry events and pushing job seekers from diverse communities to the website to apply for jobs.  DiversityJobs.co.uk clear message was we work with employers that are fair and inclusive to people. We aligned our values to include BAME, LGBT, Disabled, Gender, Age, Veterans and Returners. From 2011 to 2013 over 2 million job seekers visited the site which ignited an appetite for employers to align themselves with the inclusive values DiversityJobs stood for. During years 2013, 14, 15 and 16 Morgan and Ben focussed on building the number of job seekers visiting the site, the number of clients posting jobs, won numerous awards and increased the business head count to 15 staff in full time employment. In 2015 over 1.5 million people looked for a job via the platform and by 2016 the number increased to over 2miilion. In 2016, 17 the business crowdfunded over £250,000 to develop the platform and create a website from scratch that would be accessible to people that require on line reading support (the Business Disability Forum suggest 22% of people require online reading support and over 110 million across the EU).  The new site rebranded to VERCIDA.com would enable employers to share to their messages of inclusion as part of their hiring strategy and communicate why diverse talented people should consider them an employer of choice.

Morgan also spends much of his time working with Disability Confident since it’s launch 3 years ago by David Cameron, Morgan is a steering group member to the Department for Work and Pensions and has advised on recruitment best practice to Esther McVey MP, Mike Penning MP and has taken VERCIDA.com to a level 3 Disability Confident Employer Status. Morgan is a judge for the RIDI awards (Recruitment Industry Disability Iniziative) and works with the following government/public departments to assist with their diversity hiring