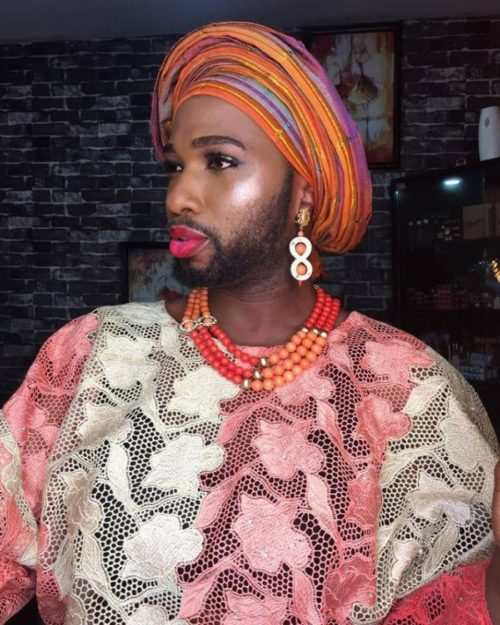 We need new words to say who we are

Who is multicultural? Those whose ethnic ori- gin is diverse, those who have lived in more than one country or those who grew up in a culture other than that of their parents? Or simply those who identify as multicultural? There are many different ways to approach multiculturalism. Each adds an- other dimension to our understanding of this complex evolving phenomenon.

At the heart of multiculturalism lies the much-debated concept of identity, often associated with questions ranging from “Who am I?” to “What group do I belong to?” Most humans have an innate need to belong, and the way we define our- selves as part of a particular ethnic or cultural group has traditionally been important in constructing our sense of identity. It is about what makes us feel part of a community but also what distinguishes us from others. Because identity formation develops at the crossroads between inclusion and exclusion, it presents a particular challenge in today’s increasingly multicultural societies. For example, how do people reconcile the idea of a collective national identity with cultural pluralism?

The “Feeling Italian” project (Feeling Italian, Maura di Mauro/ Bettina Gehrke, 2019) wants to better understand the construction of cultural identities by using a non-traditional rese- arch approach, collecting over 600 photographs taken both by professionals and amateurs. It is said that pictures speak

louder than words because they bypass rational thought. Yet by knowing the stories underlying our pictures, we can gain an even deeper insight. One obvious conclusion is that there is no such thing as a singular Italian identity. We rather must speak in the plural; multiple forms of interaction and self-representation add up to a sense of multiple belongings. It is less about what you are than about what you feel and what you do. While some photos capture the traditions of Italy’s strong cultural legacy (family, food, beauty, Catholicism), others tell us stories of a transforming Italy, seizing moments where old and new behaviours coexist, merge and transform each other.

Every year in May, the Marian cult is celebrated in Bologna among the Coptic Eritreans. Women and men dance and sing to the beat of the drums. The celebrations are joyful and open to Bolognese residents and passers-by alike. New forms of Marian worship have become part of Italy’s religious landscape. Many of the changes and continuities observable in Italy today are the result of such syncretism. There is nothing new about this. Pre-Christian traditions have infused and shaped Italian Catholicism.

Creolisation, the blending and merging of ethnic origins and cultural traditions, has been a defining feature of most of Italy’s history, from the time of the Roman Empire to the Norman invasions and beyond.

Giorgio, Eugenie and Andrea continue that tradition as protagonists of a contemporary ‘Italianita’ where Andrea is an equally ardent supporter of Inter Milan and fan of the Togo- lese cuisine of his mother, living a multicultural upbringing and non-singular identity shared by well over a million of new Italian families.

By circumstance or choice, more and more people around the world live with such multi-layered identities, with traditional words for self, nationality and belonging all-too often dramatically unable to capture and express that new reality. The same applies to gender identity, which is – and always has been – far more fluid and multifaceted than most people think.