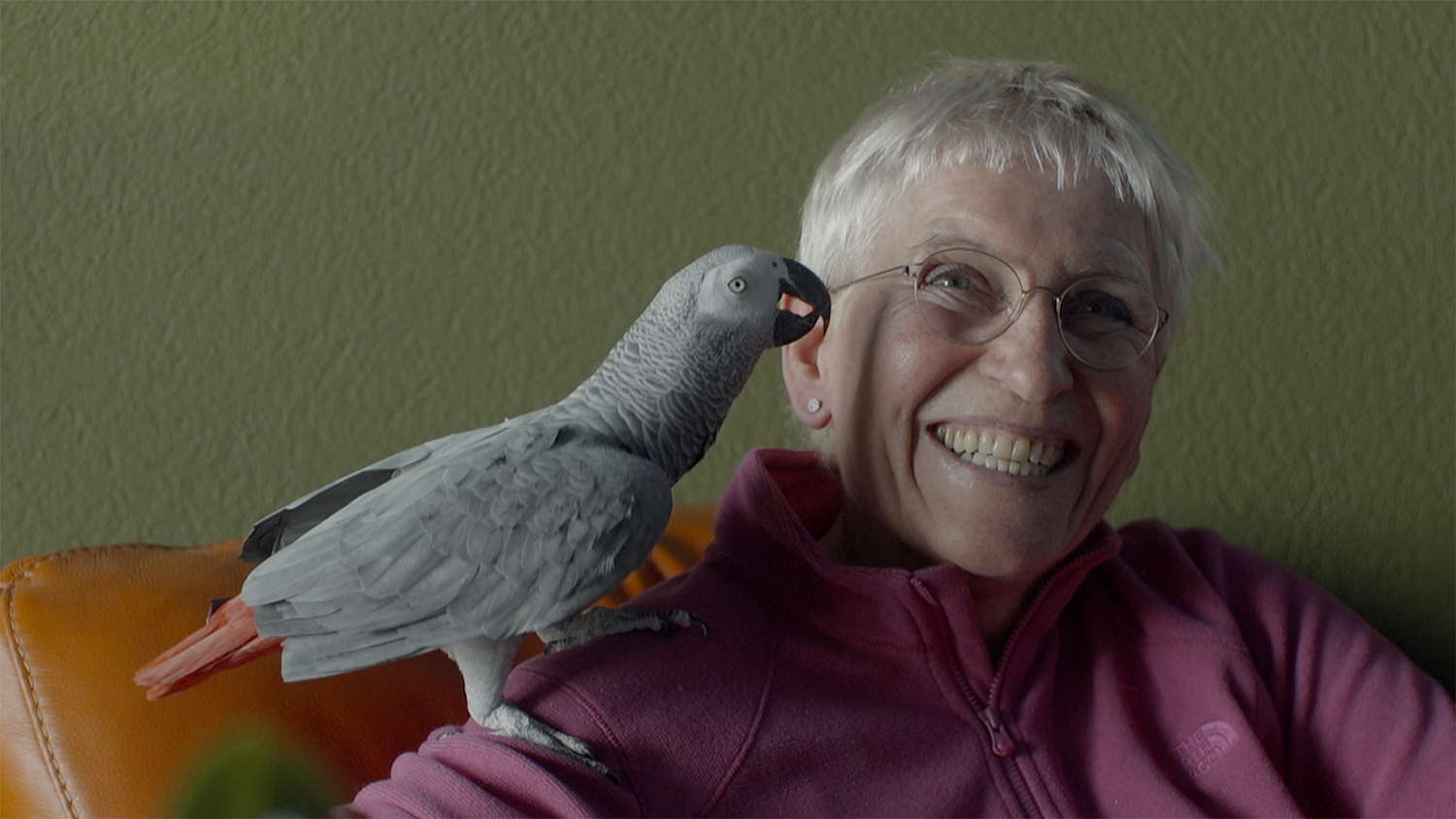 “An overwhelming and real film” – rtsun

From the directors of “Petite Soeur”, in competition at the Berlinale 2020 and
selected to represent Switzerland at the 2021 Oscars,
an ironic and profound documentary on women over 65.

Ladies (80 ‘, 2018) arrives in cinemas all over Italy on November 26, after the great success with audiences and critics received in Switzerland.
The documentary directed by Swiss directors Stéphanie Chuat and Véronique Reymond produced by Climage and selected by thefestival Visions du Réel(2018) and by the Locarno Film Festival in the Panorama Suisse section. The film received the nomination for best documentary at the Swiss Film Award in 2019.

In Italy, France and Germany it will be distributed by Oval Media.

They are single, widowed or divorced. They had children, husbands, a job and a past life.

And today they dream of their future. “Ladies” opens the door to the intimacy of five sixty-year-olds struggling with their battle against loneliness, in an age of life in which men have disappeared from their emotional universes.

Is there an age when you stop being a woman?

Certainly not on a biological level. On an emotional level, however, there is a moment in the life of women in which everything changes, in which a new perception of self is grafted. It is that of one’s own invisibility. Women feel invisible in the eyes of potential partners, present or possible, in the eyes of the social, cultural and economic context.
Placed in the corner of invisibility by the many prejudices and stereotypes that see that time of life with a single lens: that of the inevitable avenue of sunset, where one lives only on needs, and not on dreams, desires, play and change.

A film to talk about ageism, the discrimination of our century
The five protagonists of Ladies show us and teach us that it is not age that defines what is right or possible, but how we decide to live a phase of life, made up of many , sometimes too many, cultural and social conditioning. Ladies is an authentic, intimate and joyful film that subverts stereotypes related to ageism and its effects, especially when it merges with gender issues.

Talking about ageism to bring about a cultural change: the partners of the film

«We have not yet understood what it really means to age.

We continue to see aging as a problem for aging individuals and a threat to societies that have to bear the rising costs of healthcare and related pension systems. ‘
From the book “Immortali” by Nicola Palmarini.
Ladies represents an opportunity to bring the theme of ageism, discrimination and prejudice based on age into the public debate. A topic that is still too little talked about.
Ageism is the discrimination of our century: it is transversal and subtle, it affects everyone, regardless of social or economic conditions. However, it affects women and their bodies even more.

For this reason the film has received the support of national and international partners who deal with ageism, discrimination and stereotypes related to gender.


Diversity & Inclusion Speaking © by Alexa Pantanella: a project born from the belief that a more conscious use of language (in all its forms) is a determining factor in creating a more inclusive culture. It works on three aspects: training, research and communication. NICA – National Innovation Center for Aging and Nicola Palmarini (Director of NICA): Organization created by the British government for the development and promotion of innovative solutions dedicated to the longevity economy.

Hella Network by Flavia Brevi, a network of communication professionals who strive for a representation free from stereotypes and for the recognition of female professionalism.

Club-50plus (www.50plus-club.co.uk), dating platform exclusively dedicated to over 50s who no longer want to feel alone and are looking for a safe and controlled site to find a partner, make acquaintances or make new friends.


Altraetà, an online magazine entirely dedicated to those over fifty. Altraeta.it was awarded by the Presidency of the Council of Ministers as part of the European Year of Active Aging and Solidarity between Generations.


Divercity, the European magazine of inclusion and innovation, is a quarterly magazine born in March 2018 from an idea by Tiziano Colombi and Valentina Dolciotti.


Grimilde by Rossella Boriosi, blog that deals with issues related to gender and ageism.